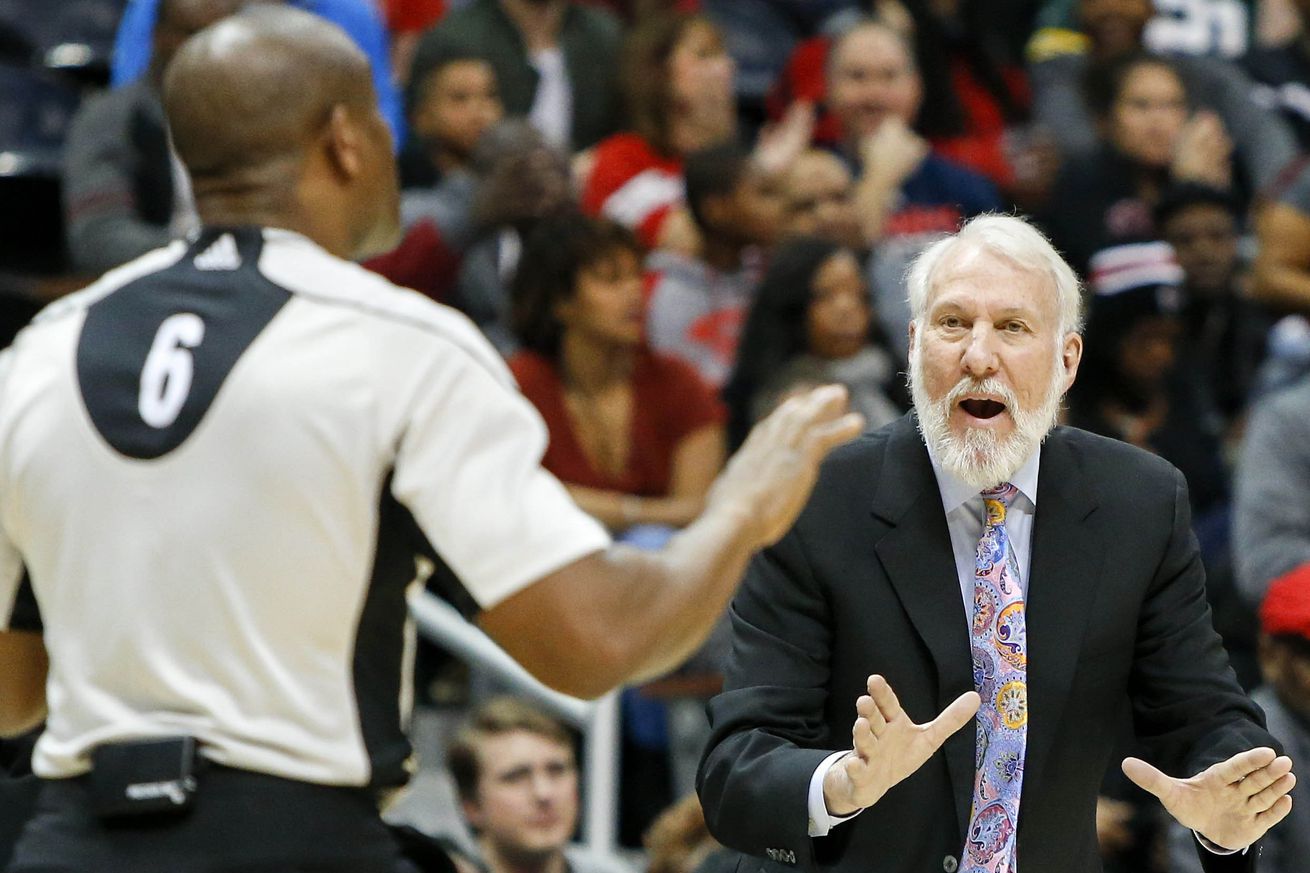 Willie Nelson, Stevie Ray Vaughn, and Monte Montgomery are all Texas masters of the guitar, best known as the six-string. Sixpence None The Richer came from outside San Antonio in New Braunfels. You and I know all of these people by no more than six degrees of separation.

A Star of David has six points. Many sheriff’s badges are on a six point star. Speaking of, I have to give a shout to Sixpoint Brewery in Brooklyn, New York that sponsored all my country music festivals. You can grab a six pack.

Speaking of Six Pack, that is the answer to the trivia question “what movie features Kenny Rogers, Diane Lane, and Anthony Michael Hall?” You’re welcome.

Beehives are constructed with six-sided (hexagonal) cells. 6 is the atomic number of carbon. Dice each gave six sides. It’s also the highest number on any given side of a domino.

Many westerns feature the narrative of the lone cowboy making his way with a trusty six-shooter.

And last night, the Spurs grabbed #6 on the Pop 25 Countdown with a win over the Los Angeles Clippers.

As mentioned, it was the Spurs first win on the second night of a back-to-back this season. They had lost the previous 6 SEGABABAs.

This was also Pop’s 517th road win, tying him with Don Nelson for 2nd all time. Pop is three wins from reaching Pat Riley in that category.

And of course Pop is now six games from besting Jerry Sloan for 3rd all-time winningest NBA coach. The way the Spurs are playing, Pop should be pass him sometime in the beginning of the new year.

So cheer on Pop and the Spurs as they head home and close out 2019 against the Boston Celtics on New Year’s Eve.