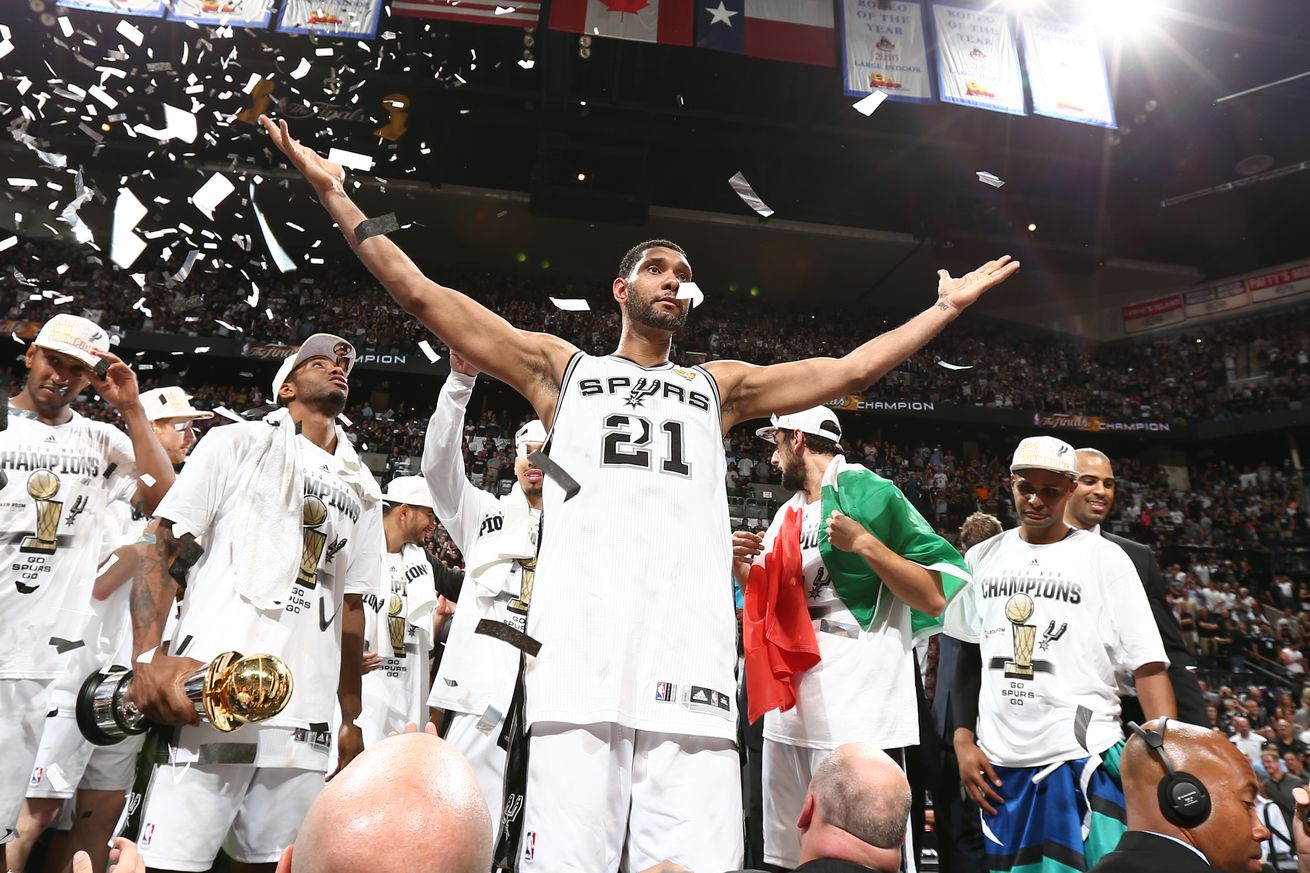 Tiago Splitter reacts to being immortalized in game form.

I’m not a gamer, but for those of you who are, the San Antonio Spurs 2014 Championship team has been added to NBA 2K20.

Starting off with the ’15-’16 Cavs ⚔️ pic.twitter.com/PscBUxycbq

Six teams since the turn of the century were included in this version.

Tiago Splitter reacts to being added to Classic Team in NBA 2K20 #Spurshttps://t.co/GfG0vsIzAu

Do you play? Please shed some light on what this means and teach a man whose skill level died with the Atari 2600 what this is all about.