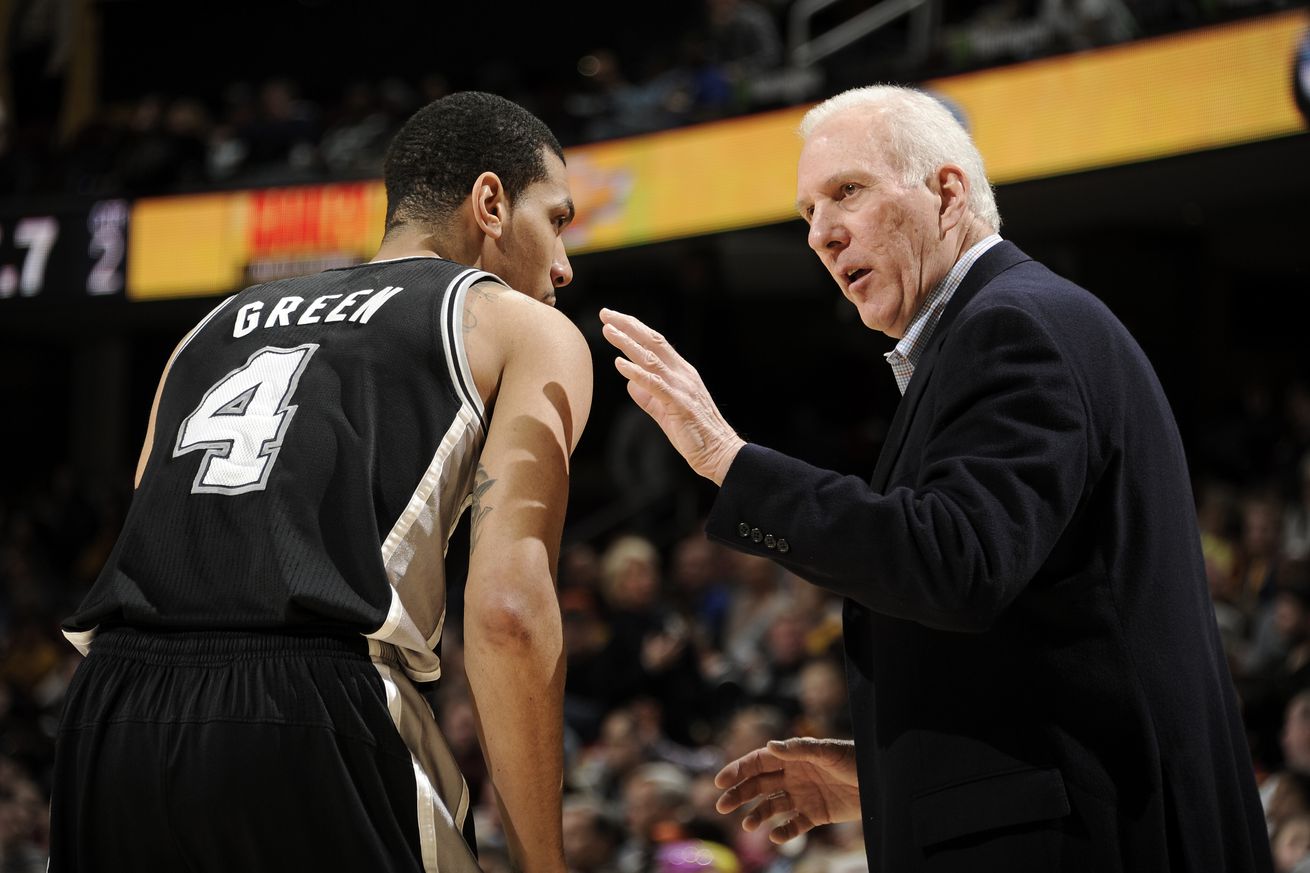 A high-energy homecoming is the way to start 2019.

I’m not going to lie, although I liked using a picture of Danny Green in his NBA Championship #4, I really wanted to use a picture of Derrick White.

Don’t get me wrong, Danny is great. A true Spur and an integral piece in the Spurs successes. Had the Spurs won the 2013 NBA Finals, Danny Green would have most definitely been named the MVP. But that was then, and this is now.

Currently, I find White to be the most exciting player on the Spurs. His style and flair paired with this unassuming personality makes me think he, Dejounte Murray, and Lonnie Walker IV are the future of this franchise. Group them with rising star Bryn Forbes and you have a Big 4.

C’mon, if you told me White would be tasked with covering Kawhi Leonard and he’d do well, I’d have thought twice before putting money on it. White is proving his basketball IQ with each game.

So, Gregg Popovich earns #4 on the Pop 25 Countdown, just three more wins left before he takes over the 3rd spot all-time, sending Jerry Sloan into 4th.

There will be plenty of articles covering all the highlights from last night’s game. Lots of feelings. Tons of reaction. More mentions of what transpired.

So I will not rehash it, that’s what the Open Thread is for . . . Pounders take over and share whatever is on your minds. Have at it.

For me, I’m going to leave it at win #4 on the countdown.