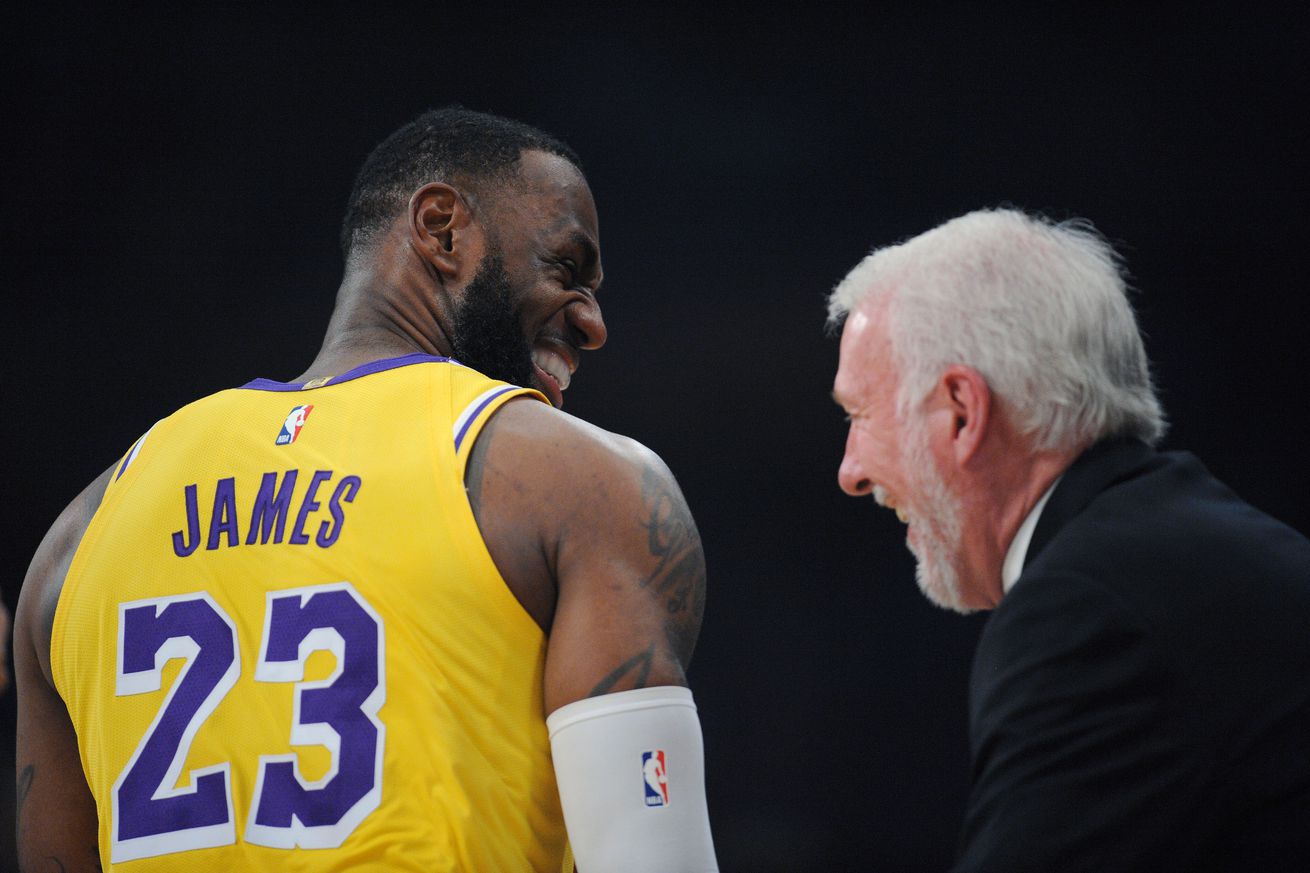 There are 23 pairs of chromosomes in each human cell, 23 letters in the Latin alphabet, and 23 axioms to Euclid’s Geometry. 23 is the number of years since San Antonio’s own Love Coma released their last album. They are recording a new album, and I for cannot wait.

The Birthday Paradox states that a group of 23 randomly-selected people is the smallest number where there will be a probability higher than 50 percent that two people will share the same birthday.

Twenty-three is also the number of seasons Gregg Popovich has been the head coach of the San Antonio Spurs. And last night he led the team to the game that serves as number 23 on his way to 3rd all-time winningest NBA coach. He’s one step closer to catching Lakers ex-coach Pat Riley and the Spurs put another game of separation between them and the Lakers for this season which may come in handy come playoff time.

So keep rooting on your Spurs as they face the Dallas Mavericks Monday night at the AT&T Center.

This Saturday Texas guitar legend Monte Montgomery plays at Sam’s Burger Joint and my band The Gunslingers are kicking things off. Buy your tickets here. And if you do, shoot me an email and I’ll put you in the running for some Spurs swag from my personal collection and save you a copy of The Gunslingers CD.