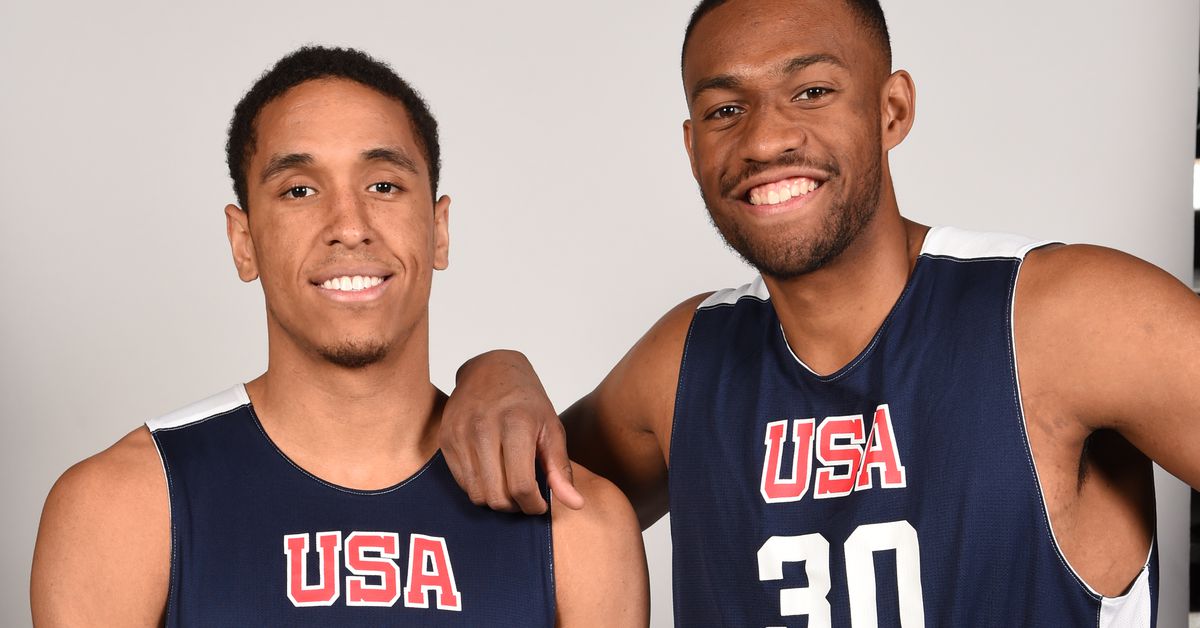 It started on March 12 when Rudy Gobert, the NBA’s first confirmed case of coronavirus, was reported and the league shut down play. Ever since then the NBA, like most of the United States, has been looking for answers and an opportunity to restart portions of their economy suspended during the pandemic.

The NBA has announced plans to resume the season with truncated schedule, limited locations, and player options on joining their teams.

As of yesterday, ESPN reported that sixteen players have tested positive for COVID-19 out of 302 players, a 5.3% rate of infection among players.

Among those are players who have publicly admitted to contracting coronavirus as well as some not listed. Malcolm Brogdon, Jabari Parker, and Alex Len are the latest to admit to testing positive during the pandemic. Although Parker has tested positive, he still plans to play with Kings when the league resumes in late July.

Nikola Jokic and Buddy Hield have also tested positive, although Jokic was asymptomatic.

It is undetermined how the league will respond the increasing numbers. Stay tuned for updates.