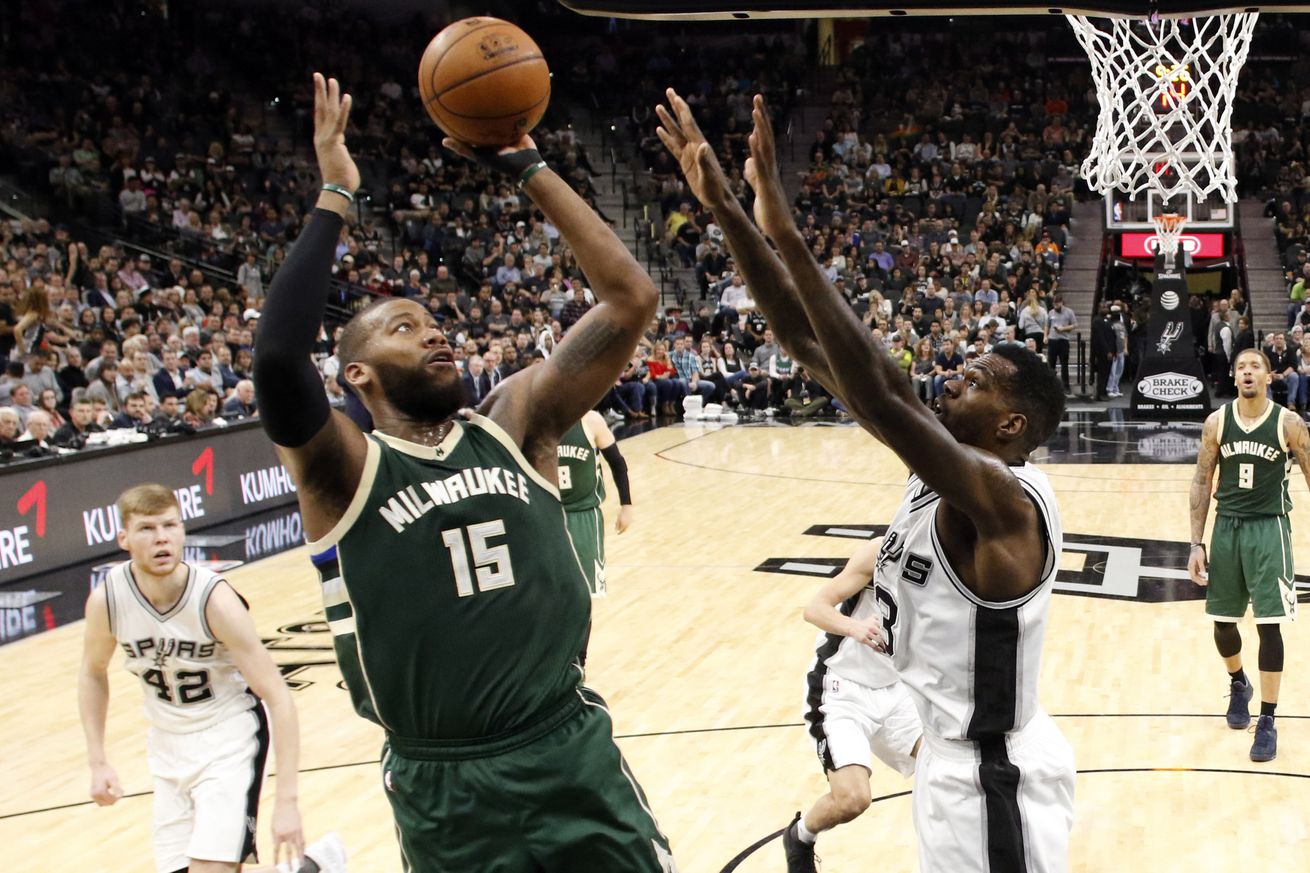 There are still a few interesting prospects available.

It’s been a strange offseason for Spurs fans, to say the least. To recap, here is where the Spurs stand thus far:

At the guard position, the Spurs have Dejounte Murray, Patty Mills, Derrick White, Brandon Paul, newly-drafted Lonnie Walker IV and until we hear differently, Manu Ginobili. Danny Green opted in to the final year of his contract and Bryn Forbes has reportedly been offered a two-year deal that will keep him in San Antonio. Marco Belinelli has also agreed to return to the team where he won his lone NBA Championship. For these purposes, we’ll list him as a guard, but in small ball, he gets tagged as a swingman.

As for forwards, Kawhi Leonard remains on the roster for the time being. Rudy Gay re-upped with a one-year/$10M deal. The Spurs have also retained Davis Bertans with a two-year/$14.5M contract. And although LaMarcus Aldridge is sometimes treated as a center during times of small ball, he prefers his PF status. Aldridge signed an extension last season adding another three years to his tenure with the Silver & Black.

Pau Gasol is the lone center on the roster after Joffrey Lauvergne opted out of his contract. (Did anyone have money on Lauvergne being the first player to jump ship when the Kawhi Leonard dumpster fire first lit? You know you didn’t.)

So far, that is 14 contracts leaving one roster spot available. Two if the Spurs don’t guarantee Brandon Paul. Three if Manu Ginobili decides to retire. And of course there has yet to be closure for those concerned with the status of Kawhi Leonard. For now, he’s a Spur.

So, it is safe to say the Spurs need some length. I made an argument for the Spurs offering Cory Jefferson a two-way contract. After watching the rest of Summer League, I think a similar argument could be assessed to Amida Brimah or even Drew Eubanks. Youth and athleticism (and a developing 3-ball courtesy of Chip Engelland) would best serve the 2018-19 Spurs roster.

But do they need another full-time center on the bench?

There are many still available in free agency. Here are a few thoughts on three:

So what do you think? Do the Spurs need a roster spot dedicated to a true center or a stretch-5? Or should the 2-way contracts be used so that the Spurs can maintain a small ball presence in the modern NBA? Do you think Alex Len, Tarik Black, or Lucas Nogueira would be better options than listed?