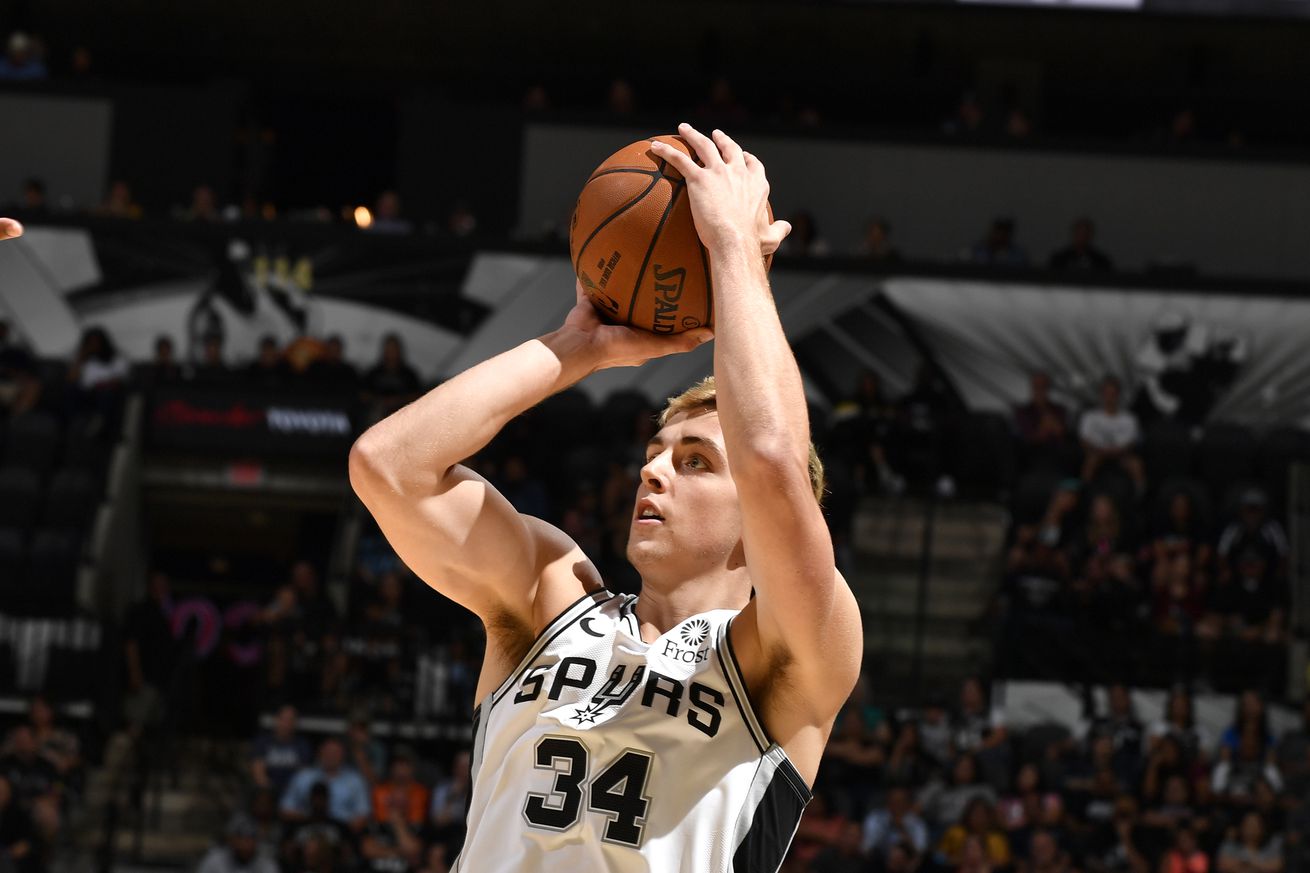 The San Antonio Spurs played their last preseason game on Friday night against the Memphis Grizzlies, taking a 104-91 win closing the preseason with a 2-3 record.

By the end of the night, the Silver & Black announced they had waived forward Daulton Hommes, leaving the roster with 17 players.

Time to get pumped, Pounders. The season officially kicks off Wednesday with a home game against David Fizdale and the New York Knicks.