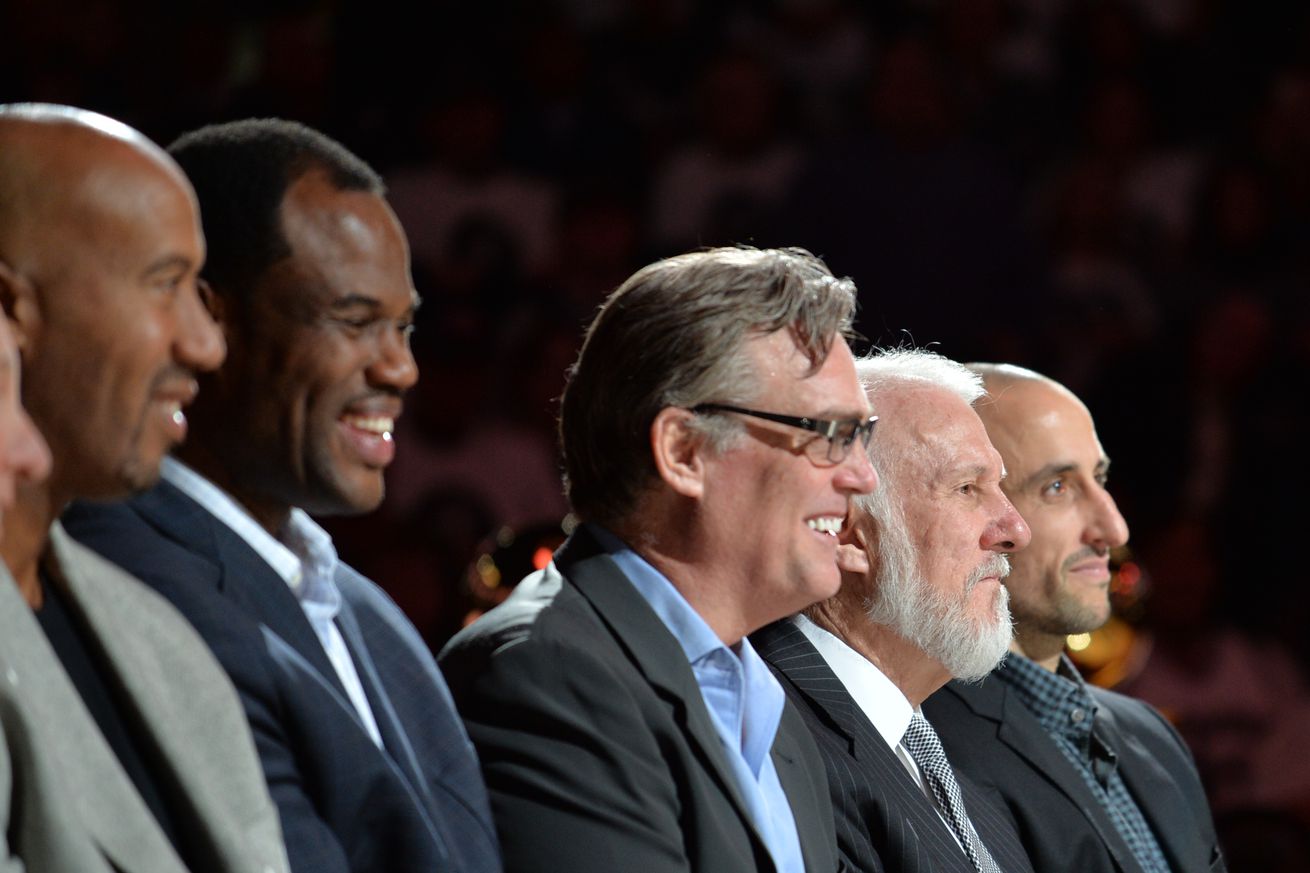 The NBA recognized outstanding achievement in team marketing and business operations this week in Las Vegas.

With all that has been going on in Las Vegas, it may have alluded some sports fans, but five teams were recognized through various aspects of their 2018-19 marketing strategies.

Specifically, the Spurs earned the 2019 NBA New Sales Campaign of the Year Award for the “2018-19 Ticket Sales Campaign” designed to complement their stellar staff and appreciative fanbase. The Spurscription Pass offered fans standing room access to all home games for a low price.

The team transformed their sales and service strategy by prioritizing the development of people, culture, efficiency and new product development. As part of this campaign, the Spurs restructured their sales and service division, invested heavily in sales enablement technology, and created new flexible ticketing products such as the Spurscription and Spurs Passport. These changes led to higher employee satisfaction and retention rates, and the highest overall ticket revenue generated in franchise history.

Each of the 30 NBA teams were encouraged to submit for all five categories. Winners were chosen by NBA league executives and a Finalists Committee comprised of team representatives.