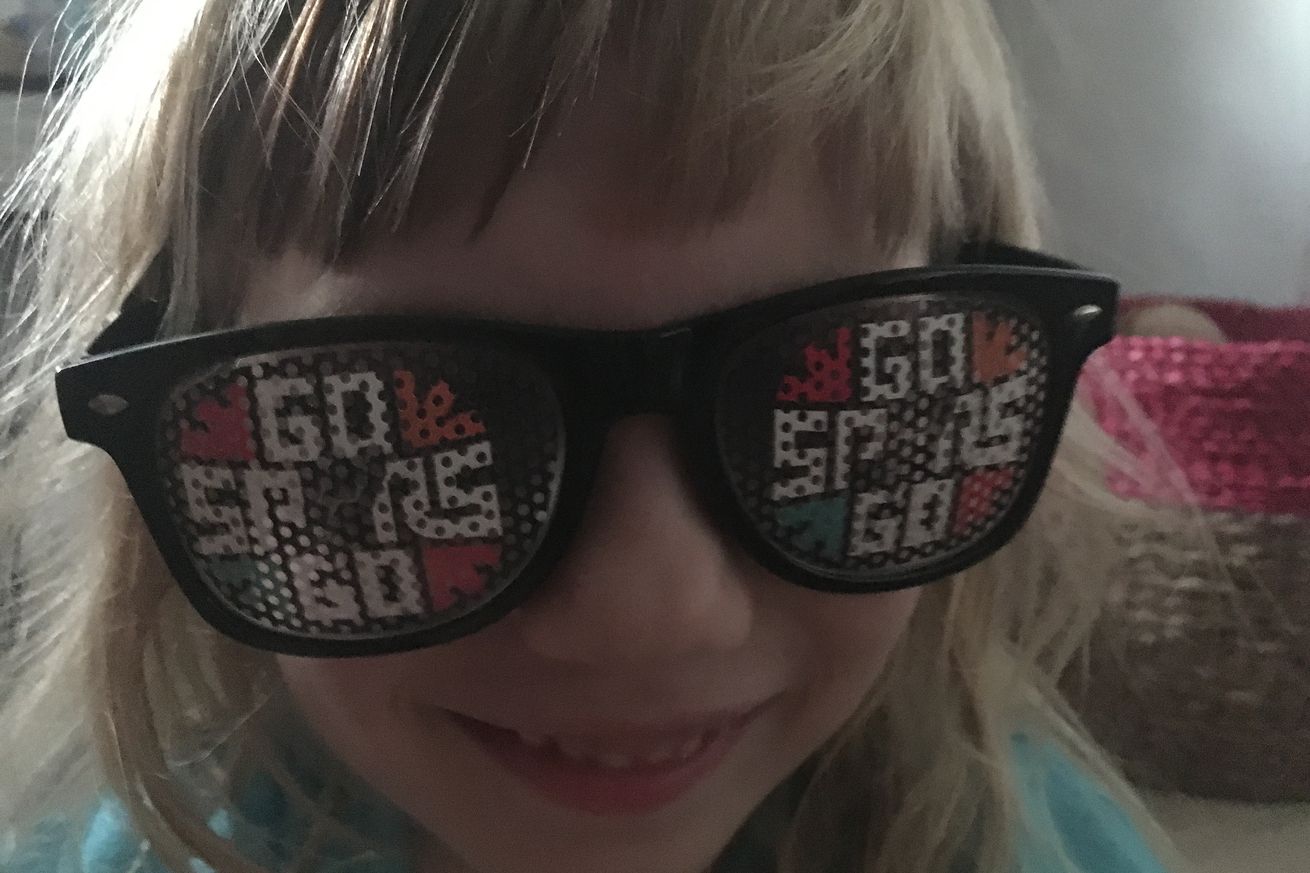 One thing is for sure, this series is interesting.

There was a moment during the 2015 NBA Finals that people had to recognize that the Warriors were going to win the series, but the best player on either team belonged to the Cleveland Cavaliers. LeBron James, the lone star after losing Kyrie Irving and Kevin Love to injury, pushed Golden State in what otherwise would have been a blow out.

The same could be said for Steph Curry last night. With Kevin Durant and Klay Thompson out, the two-time MVP went for 47 points in a valiant effort to carry his team. Without him, the game would otherwise have been over during the first half.

Memories of Danny Green’s three point superiority during the 2013 NBA Finals reared its head as he hit 6 triples. Add that to Kyle Lowry’s five from beyond the arc, Serge Ibaka’s six blocks, and Kawhi Leonard’s 30 points, and Toronto is up 2-1 with two major questions: will Kevin Durant return? And will Klay Thompson play in Game 4?

What was your favorite moment from Game 3? Is this series unfolding as you thought it would?