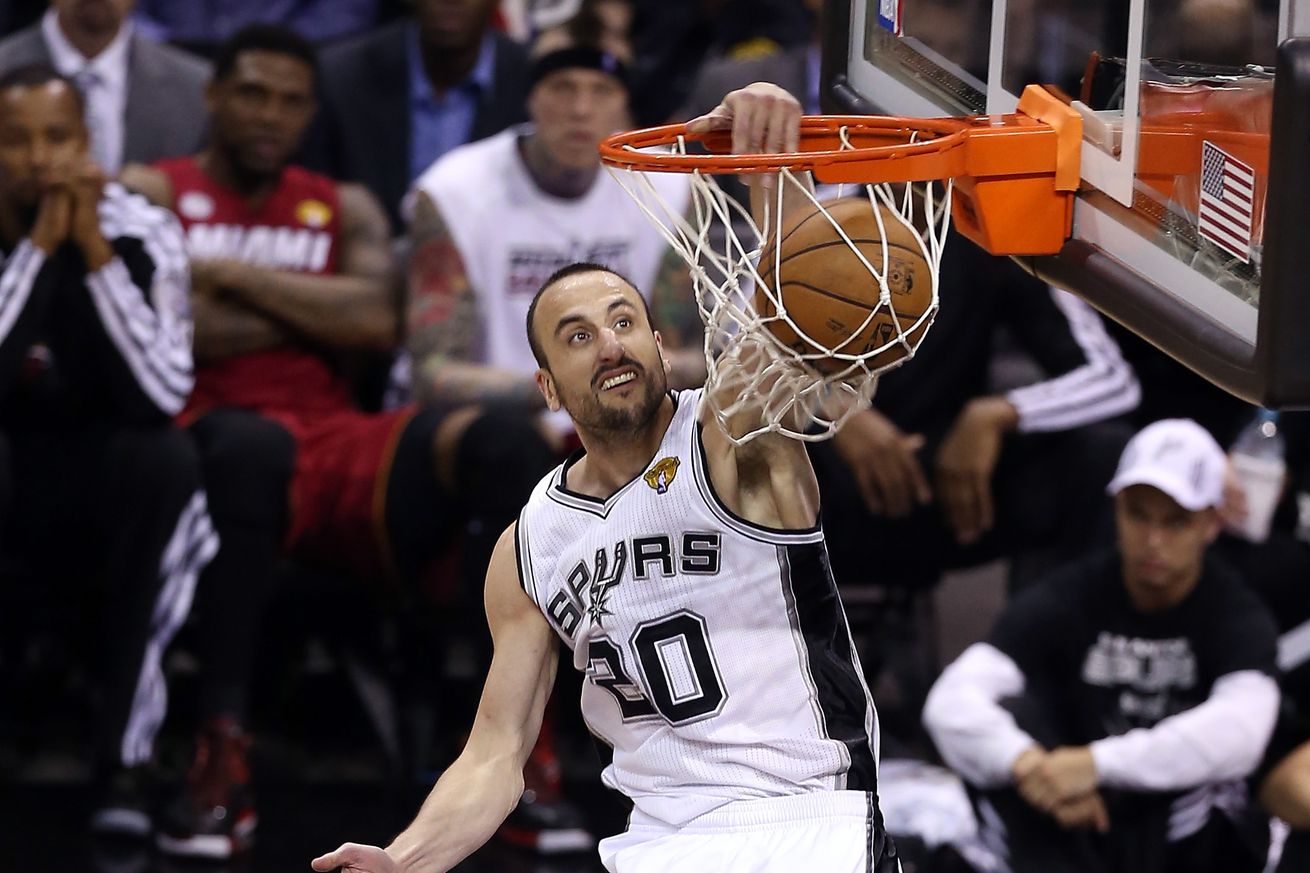 As fans await his decision to play another season, his location is quite ltelling

Manu Ginobili’s brother Sepo made a statement that he believed the world would know the youngest Ginobili’s decision about retiring or returning to the Spurs as soon as this week.

Coincidentally, a friend of mine texted me on Saturday and told me he was looking at Manu Ginobili. He stated that it took all of his restraint to refrain from asking the Argentinian if he would in fact be playing a 17th season.

My response was that I doubted very highly that anyone in their right mind would be spending August in the San Antonio heat unless there was a good reason, especially when means were available to go anywhere in the world.

His response was “good point … based on how fit he looked I have to think he’s coming back.”

Good to know Manu’s in shape. Great to hear he’s in the 210. We now just need to hear from the man himself.

What do you think? Will Manu be making a bunch of Spurs fans happy?