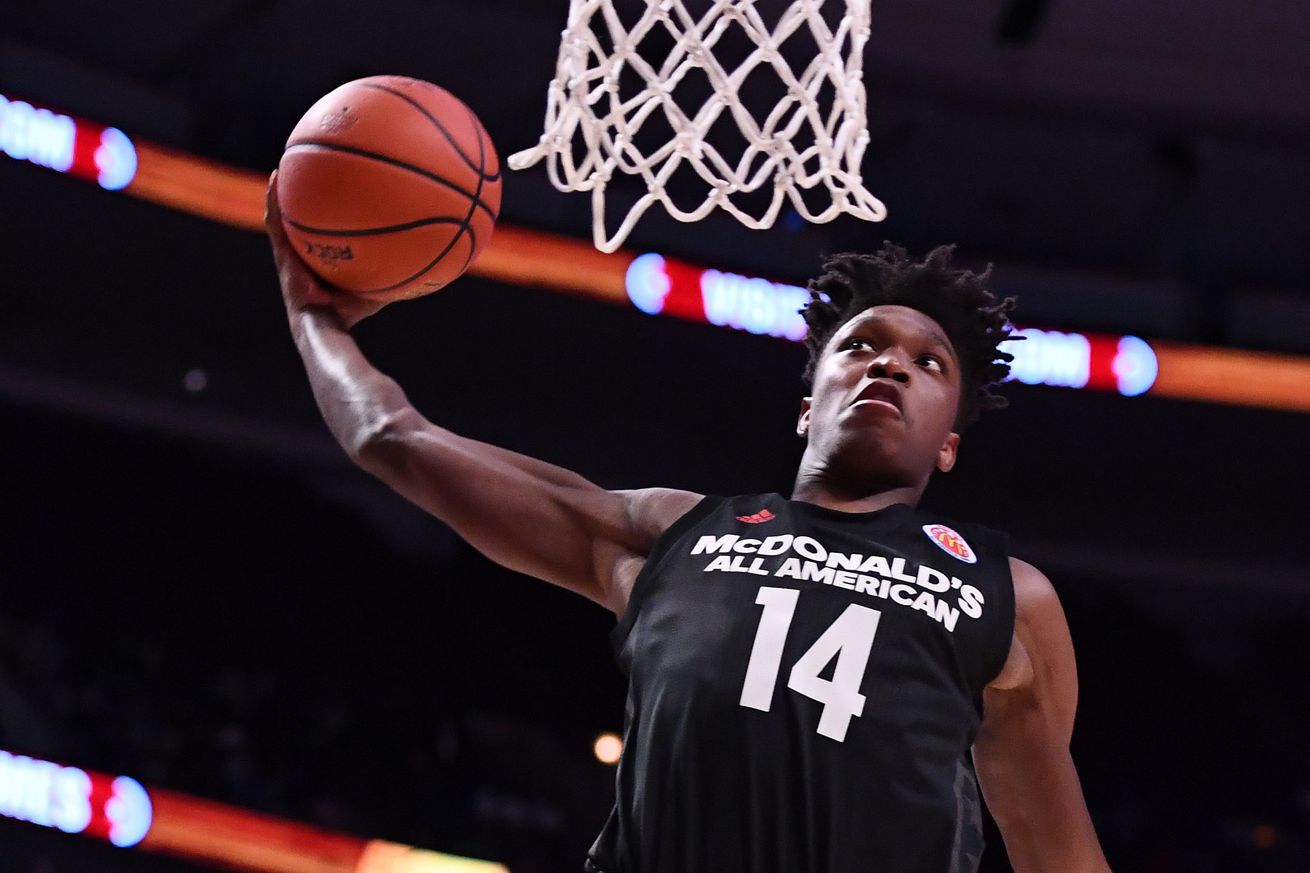 The boy from Reading, PA has become quite a man in S.A.

Although he didn’t have the opportunity to play in the last game, the San Antonio Spurs did pull Lonnie Walker IV from the G-League Austin Spurs and take him out to Pennsylvania for the match up with the Philadelphia 76ers.

All night on the telecast, Spurs #1 jersey’s could be seen throughout.

The Reading, PA basketball hero is a legend in his hometown and a fan favorite. He represents his hometown with pride.

In the grand scheme of things, it seems to coincidence that Lonnie Walker IV was drafted by the Spurs. His community involvement and skill set were assets to the Spurs organization from the get go.

His dedicated fanbase made the trip from Reading just to catch a glimpse of their favorite son.

Mike Drago (@mdrago59) from the Reading Eagle tells me there will easily be at least 500 fans from Lonnie’s hometown on hand tonight to cheer on Reading’s “mayor.” #Spurs

Lately, Walker has been killing it in the G-League. He has also expressed that he is not on a timeline to break out in the NBA, but he is ready when his number is called. As Jeff Garcia reported, “Pop is one of the greatest coaches in the world, if not the greatest. (I’ll be in the NBA) sooner or later, whenever that time will come I know it’s for the greater good.”

The promise of Lonnie Walker IV has already been realized as his injury hasn’t weighed him down. He is setting goals and expectations. Most assuredly, they are much greater standards than fans are keeping him to.