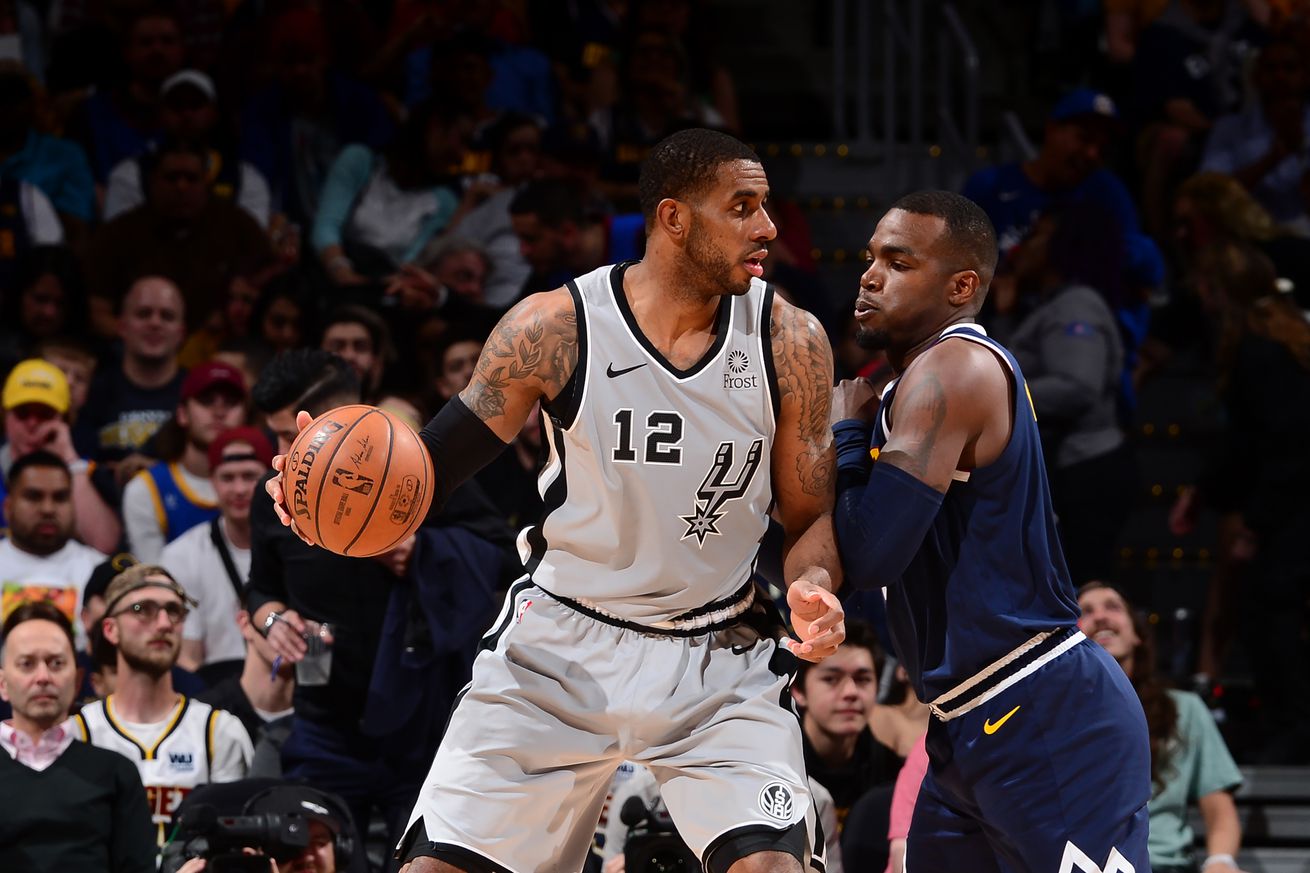 The Spurs’s big man has been lighting up San Antonio for four seasons already.

Texas born and raised, LaMarcus Aldridge embodies the Spurs work ethic. The 2006 draft pick, second only to Andrea Bargnani, spent his first nine seasons in Portland with the Trail Blazers. When he opened himself up to free agency conversations in the summer of 2015, the San Antonio Spurs secured their biggest free agency signing in franchise history.

LMA has become the heir apparent to Tim Duncan and has kept the Spurs in contention throughout the transition period out of the Big 3 era. He was the best player to suit up in a year when one of the top players in the league played hooky and carried the Spurs to their 21st consecutive playoff berth.

When things were not working out for the 6’11” power forward, he asked head coach Gregg Popovich for a meeting in which his intention was a trade request. Instead, the coach who has never struggled to stay relevant to the game adjusted and admitted he was utilizing the big man incorrectly.

LaMarcus has had some very big shoes to fill in San Antonio following life-long Spurs players David Robinson and Tim Duncan in his role both on and off the court. Considering most of the obstacles he has faced in his four seasons, he’s done an admirable job and been a wonderful fit.

Like him or love him, Aldridge is now part of the Spurs youth movement. He is once again being tasked with transitioning the Spurs into the next phase of development.

Today, LaMarcus turns 34. So if you see the seven time NBA All-Star out and about remember – it’s a double tap high five.