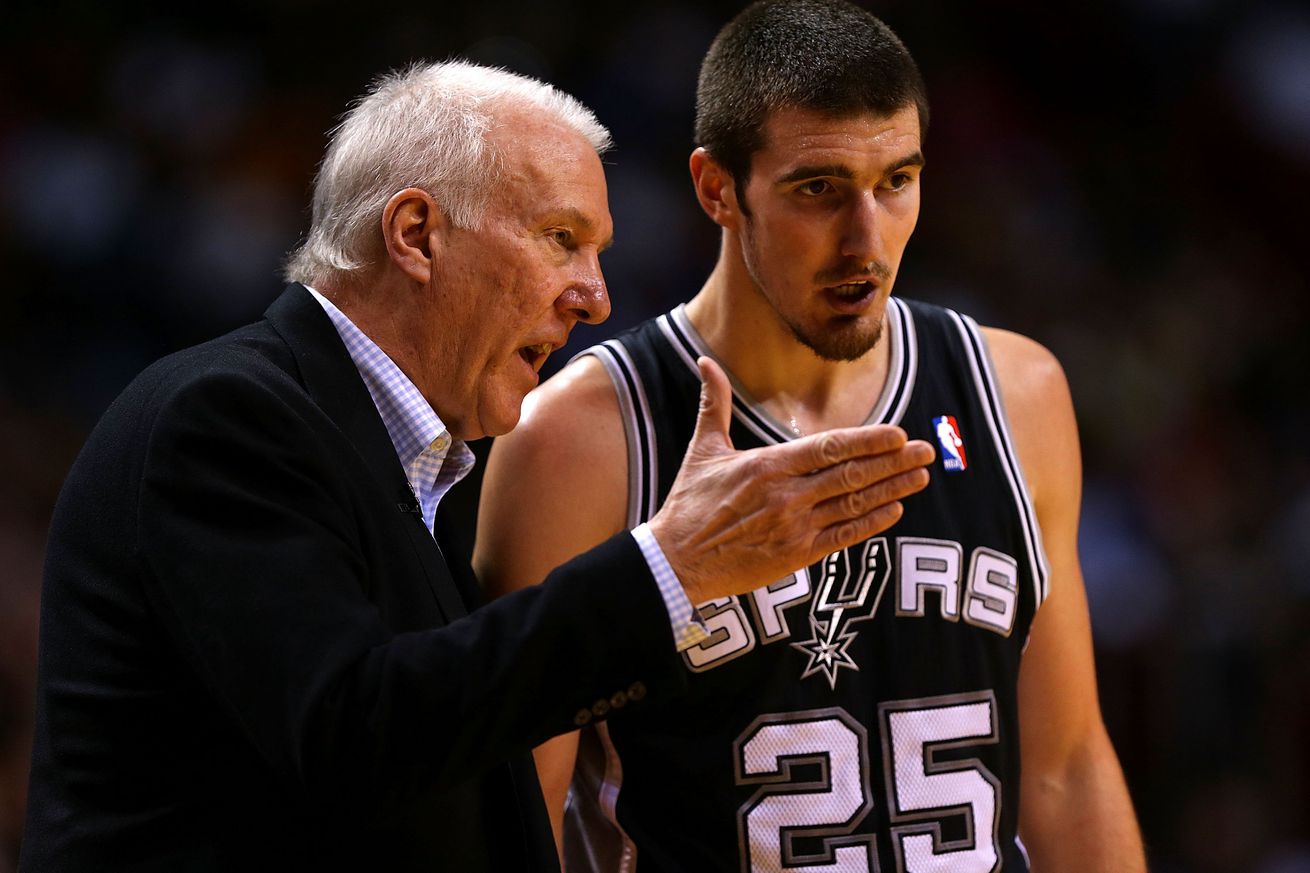 Spurs need a point guard, and this guy knows the Spurs.

So just last week I’m writing about what happened to all the players from the 2014 championship team and I remembered that Nando de Colo started the season with the Spurs but was traded near the deadline for Austin Daye.

It seems the French point guard wanted more playing time and was not getting minutes behind Tony Parker, Patty Mills, and Cory Joseph.

After finishing the season with the Raptors, de Colo went to Russia where he has been ever since. And in that time he has been a EuroLeague champion and MVP. He’s also been a three times VTB United League Champions and garnered the MVP on each occasion. The 2016 season also brought him the All-Europe Player of the Year award.

Lots of honors and awards since leaving the States.

So why not bring him back?

The Spurs need a point guard. He knows the system to a certain degree. He’s playing well overseas. And there is a big gaping hole the shape of Dejounte Murray in the starting line-up. Whether de Colo starts or comes off the bench behind Patty Mills, he could really etch a future for himself in the NBA.

What would it take to get him back? His rights are still with the Toronto Raptors – but those guys love trading with us. So let’s see what we have that they want. Overseas player for overseas player?

What do you think? Reclamation project version 2.0?