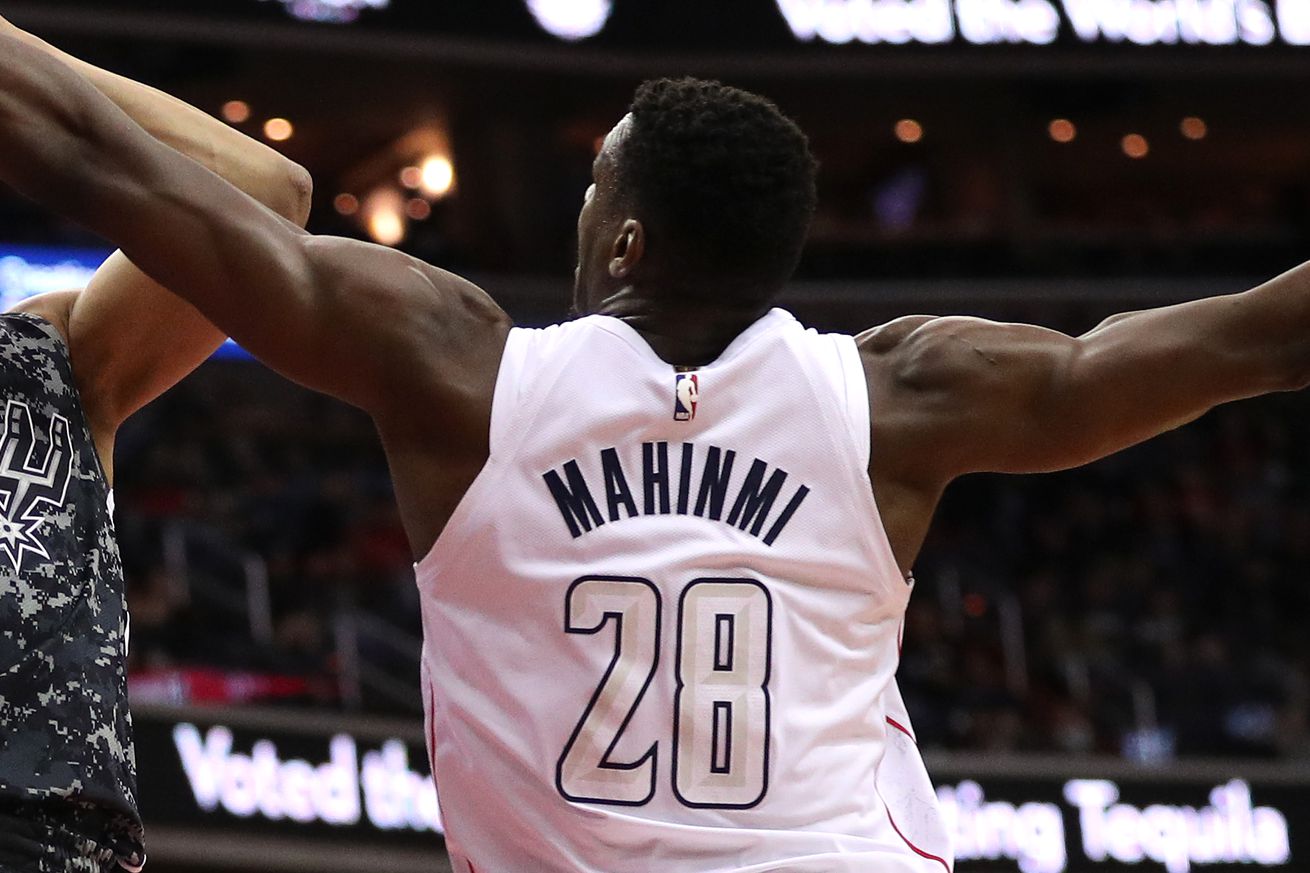 Filling The Admiral’s shoes proved even more difficult than expected.

Welcome to the daily Thread. During the month of June, we are talking NBA Draft. As we lead up to the 2018 NBA Draft on June 21st, we will be revisiting the Spurs draft choices. Today we remember the 2005 NBA Draft.

The Spurs drafted French center Ian Mahinmi with the 28th pick of the draft. The choice was strange considering he was not listed as one of the players in the draft guide. The Spurs hoped to shape the big man to fill the void left in the wake of the retirement of Spurs legend David Robinson. He was played sparingly during his time in San Antonio and did not develop into the replacement PATFO had hoped.

Mahinmi played with the Spurs and D-League Austin Toros during his first three seasons. After his stint in San Antonio, the big man moved to Dallas where he won a championship with the Mavericks. Move forward through Mahinmi’s few seasons with the Indiana Pacers before he landed in Washington where he is still currently playing with the Wizards.

The Leandro Barbosa trade in 2003 became the 30th pick in 2005 which by then the Spurs had shuffled over to the New York Knicks. The Knicks used that pick to draft David Lee. But do you know how the Knicks acquired that 30th pick?

At the trade deadline in 2005, the Spurs controversially sent fan favorite Malik Rose to the New York Knicks along with two first round draft picks (the 2005 #30 pick which the Spurs had acquired from the Suns in the Barbosa trade and the 2006 pick which will be mentioned in tomorrow’s piece). Rose’s departure brought Nazr Mohammed and a point guard named Jamison Brewer. Unfortunately for Brewer, he was waived before ever suiting up for the Spurs. But Mohammed won the 2005 Championship with the Spurs starting as their center. He stayed on one more season before turning down a four-year extension and continued his journey in the NBA. He retired in 2016 while playing with the Oklahoma City Thunder.

The Spurs second-round pick, #59, went to the Atlanta Hawks.

An interesting footnote to this draft: Erazem Lorbek was the 46th pick by the Indiana Pacers. Lorbek never played with the Pacers, but Indiana retained his rights. The rights to Lorbek were part of the package that was bundled with Kawhi Leonard and Davis Bertans’ rights coming to San Antonio as George Hill headed to Indiana. Lorbek did join the Spurs in 2016 during Summer League.