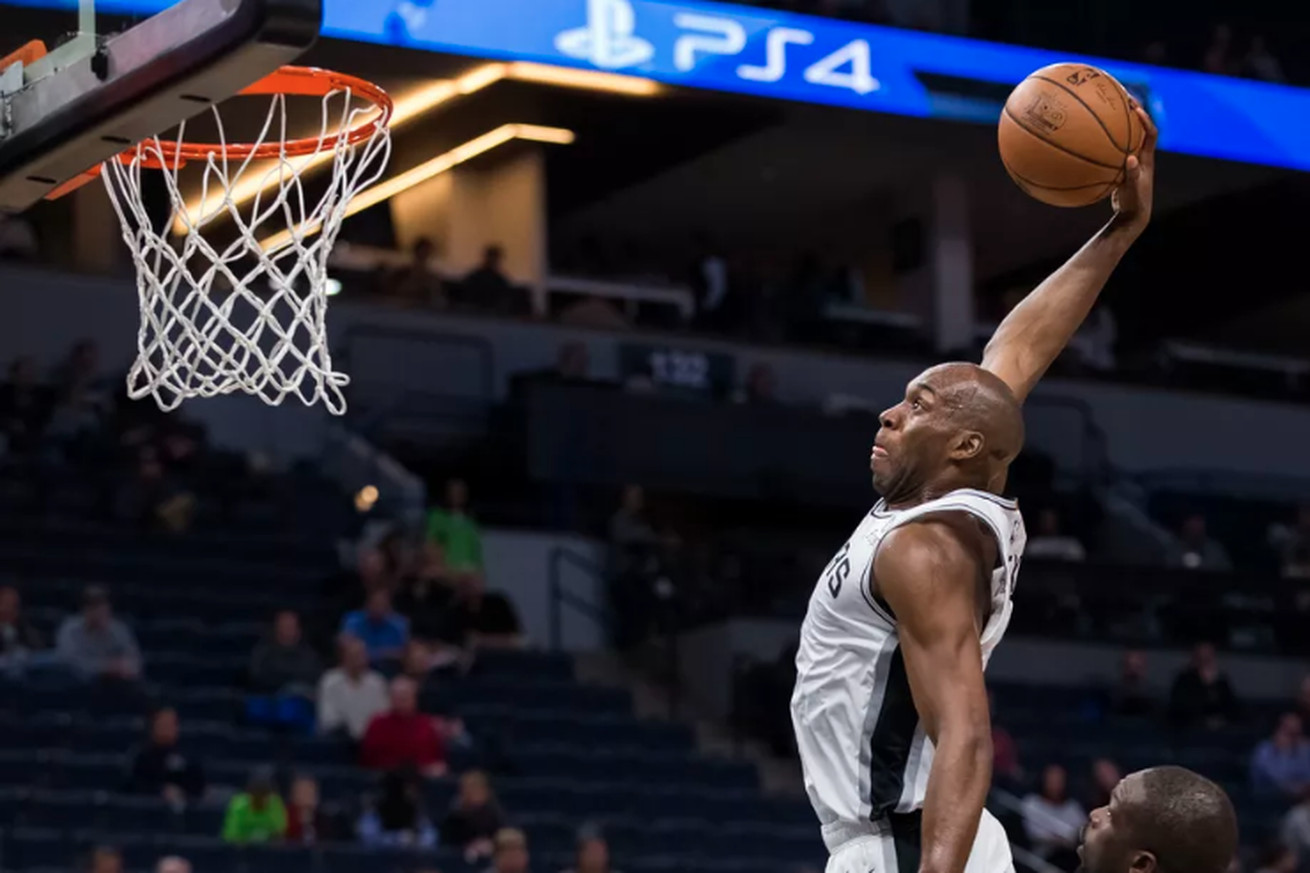 Quincy Pondexter is in his first season with the San Antonio Spurs. A long road has brought him here. Grit, determination, patience, and belief in his craft got him through seven knee surgeries that might have stalled any other player’s NBA dreams.

But Pondexter has persevered. He’s played in New Orleans, for both the Hornets and the Pelicans, during two stints. In between, he was in Memphis. Before the Spurs he played in Chicago.

Tonight, after the Spurs pummel the Milwaukee Bucks*, Pondexter will celebrate out on the Riverwalk with some fine dining and dancing until the wee hours. If you are one of the lucky twisting the night away, be sure and wish him the best. If not, raise your oversized plastic Coyote cup to the smiliest of the Spurs players.