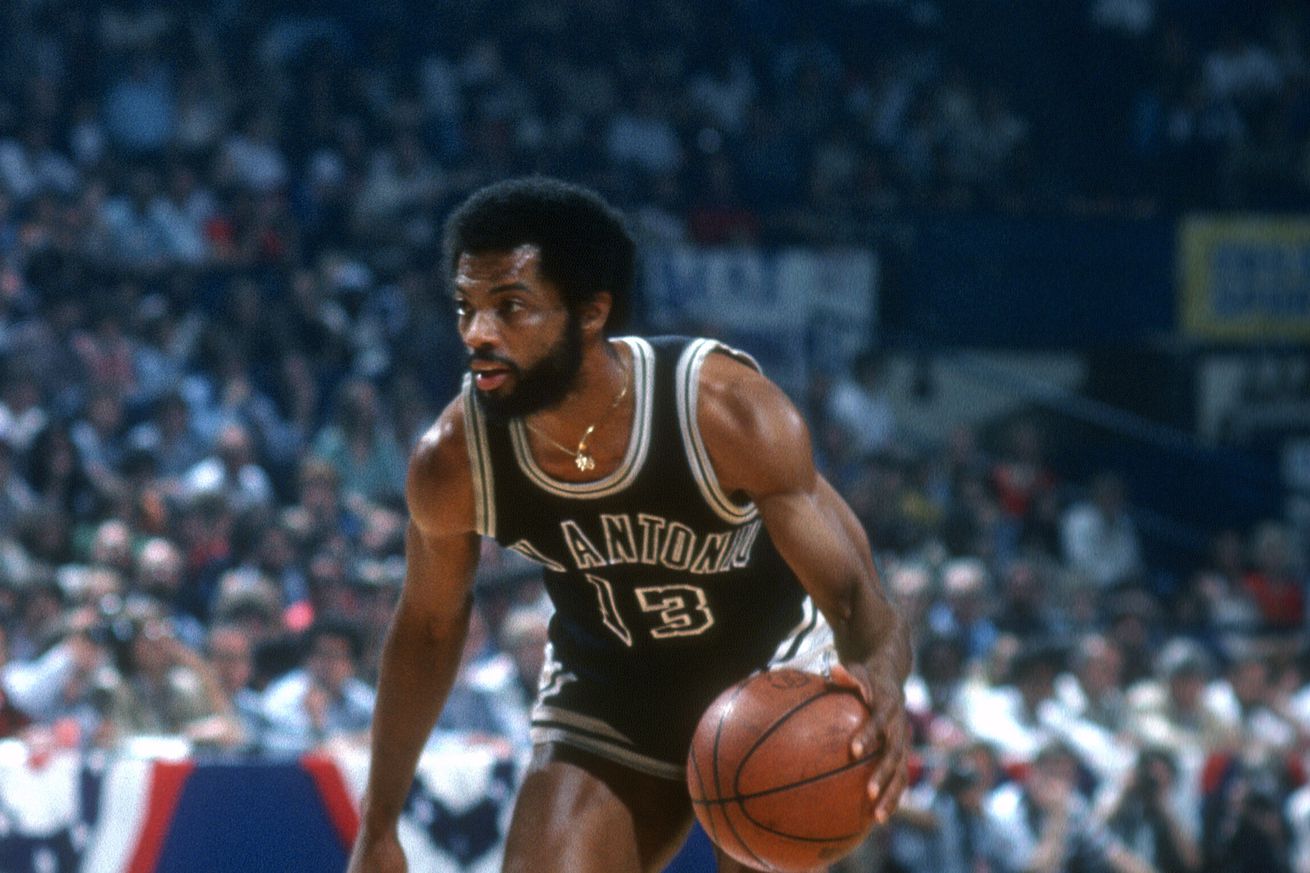 Seven decades of living and still on the hardwood.

When it comes to birthdays, I like to go back into my writing history and determine what I’ve written before. Did I find a good highlight reel? Is there something worth mentioning that I may have overlooked? Did I even wish this guy a happy birthday last year?

Well, in the case of James Silas, the first San Antonio Spurs player to have his jersey retired by the franchise, I have never mentioned his birthday as a post.

Last year on February 11th, I posted DeMar DeRozan is all for players requesting trades in which DeMar defended his NBA brethren in making their requests known. As the man on the receiving end of one of those requests, I thought it interesting that he felt that way.

Two years ago, I wrote what is possibly my most controversial piece. After the Golden State Warriors beat the Spurs, I sat by computer not upset with the loss, but with the way the players on Warriors had developed a negative attitude despite being an amazing ball club.

It started with a picture:

David West not only blocked Derrick White’s shot, but got in face for emphasis. Keep in mind this was the era of Andre Iguodala calling Steve Kerr “massa” when he opposed the coach benching him for rest, Stephen Curry throwing his mouth guard at refs, and Kevin Durant throwing the finger at other team’s fans.

Then I sat, ill-advised as it was, and wrote.

It was the first time a piece of mine ever got picked up on the home page of Yahoo! Sports. It should have been an amazing feeling . . . except it wasn’t. The article got 328 comments, mostly in the form of hate mail, that referred to the piece as sour grapes and called me a sore loser. Journalists I looked up to called me out, gave critiques, and wrote my editor saying Pounding the Rock should be better. And I agreed. But by then it was too late.

So this year, I am giving James Silas his due.

He was the subject of my first ever PtR article and series honoring the players who are Hanging From the Rafters.

James Silas was the first legend of the Silver & Black. “Captain Late,” as he was known for his greatness late in the game, something the Spurs could use right now.

Today, James is seventy-one. He’s maintained his connection to the game through the Austin Midnight Basketball Program before moving to Colorado to support his son Xavier with a youth basketball league through the Cherokee Trail feeder program called Give Sports. The elder Silas was interviewed during last summer’s tournament.

With basketball in his blood and a mind for community service, there was no mistake in commemorating James Silas through retirement. He put the Spurs on the map and is the first thread in the rich tapestry of the Spurs culture.