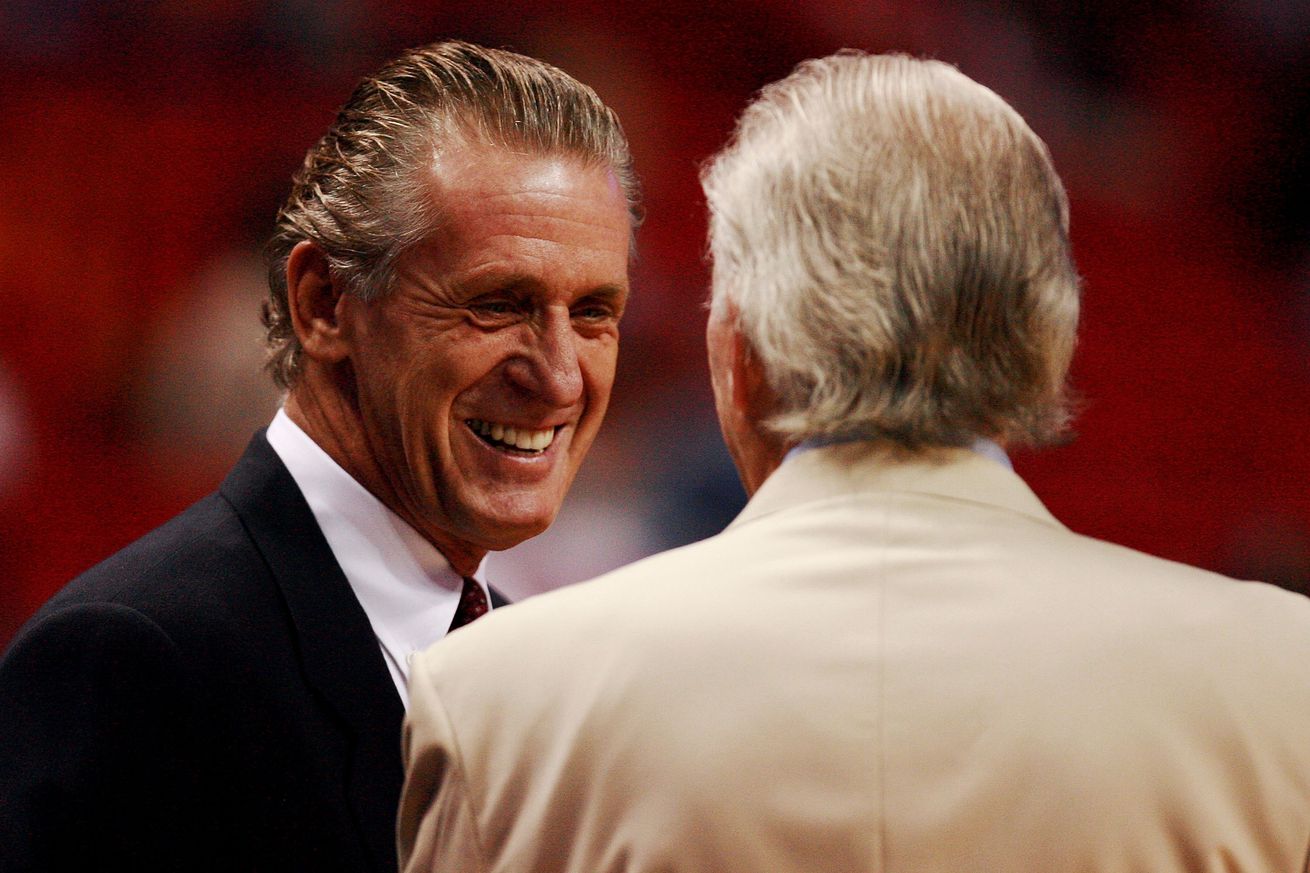 He’s officially passed Pat Riley in a record that is likely to be his for quite some time.

As you may recall, road wins were hard to come by last season. Pop hit the 500 mark against the Dallas Mavericks on November 14, 2017.

Pop started this season 6 road wins from matching Don Nelson and 9 from catching up with Lakers great Pat Riley. The Spurs finished out 2018 with a win in Los Angeles against the Clippers. On December 29th, Pop tied Pop Don Nelson at 517.

Since then he and the Spurs have won in Detroit, Dallas, and Minneapolis. The last win against the Timberwolves tied him with Pat Riley at 520 road wins.

But last night, Pop finally passed Pat Riley for the second time this season. After knocking him off the 4th spot in all-time wins, Gregg Popovich has become NBA coach with the most road wins in history.

By comparison, Riley coached 1,904 total games in his career. Pop has bettered his road record him in 1,788 games, or roughly a season-and-a-half quicker.

So cheers to Pop on yet another milestone that he could care less about. Did anyone mention it to him in the post game interview? Did he walk away? I’m betting we all know the answer to both without even seeing the footage.

Tonight the Spurs are back home for a special Military Appreciation Night.