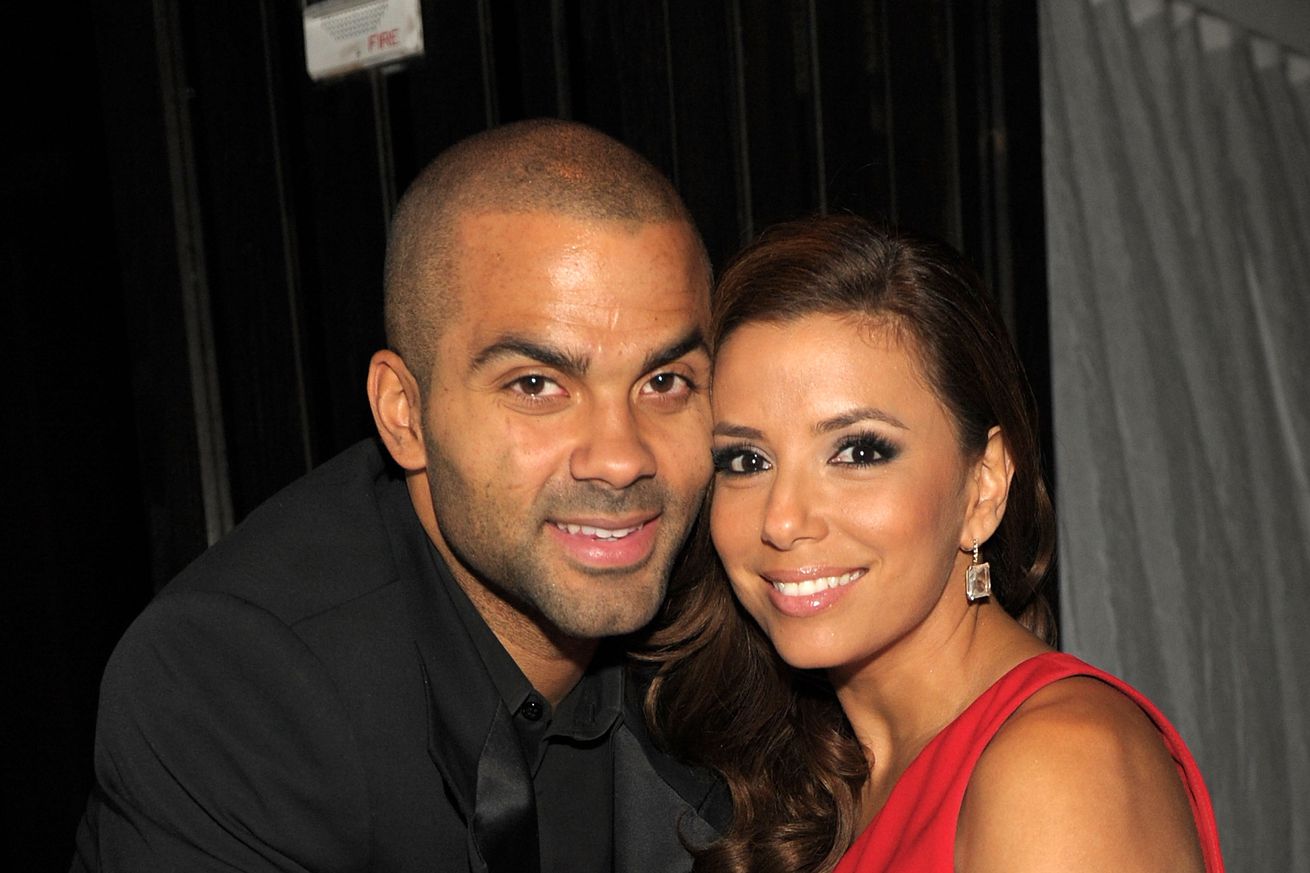 The once famous actress had been all but missing until fairly recently.

I remember when it started to happen. Eva Longoria, the now famous actress from Desperate Housewives, began showing up in her native Texas, specifically at Spurs games.

I do recall an interview of sorts where she mentioned being fascinated with French culture. And then just like that, she an Tony Parker were attached.

There was a celebrity wedding and the San Antonio version of a power couple. Then there were rumors of unfaithfulness, unsubstantiated reports of inappropriate texts with a teammate’s wife, and the eventual divorce.

Is it me, or did Eva Longoria disappear from the face of the earth after that?

Of course, Tony moved to Charlotte, retired, and returned to San Antonio this past November for his jersey retirement.

And then, out of nowhere, Eva Longoria seems to have returned.

First I noticed she got a major H. E. B. campaign that premiered during the Super Bowl.

Apparently, she had a business venture with the locally owned and operated grocery store chain to promote and sell her own brand of salsa.

H. E. B., the same store that hosted a retirement commercial featuring Tony Parker this season.

Longoria has also been a spokesmodel for L’Oréal for years, but I do not recall seeing her in commercials until recently in both Spanish and English markets.

Is this a resurgence, or have I just not been noticing her all this time? Is it possible that the San Antonio market did not prove positive for after her marriage to the French point guard dissolved?

Man, I wish this coronavirus would go away and we could get back to basketball.