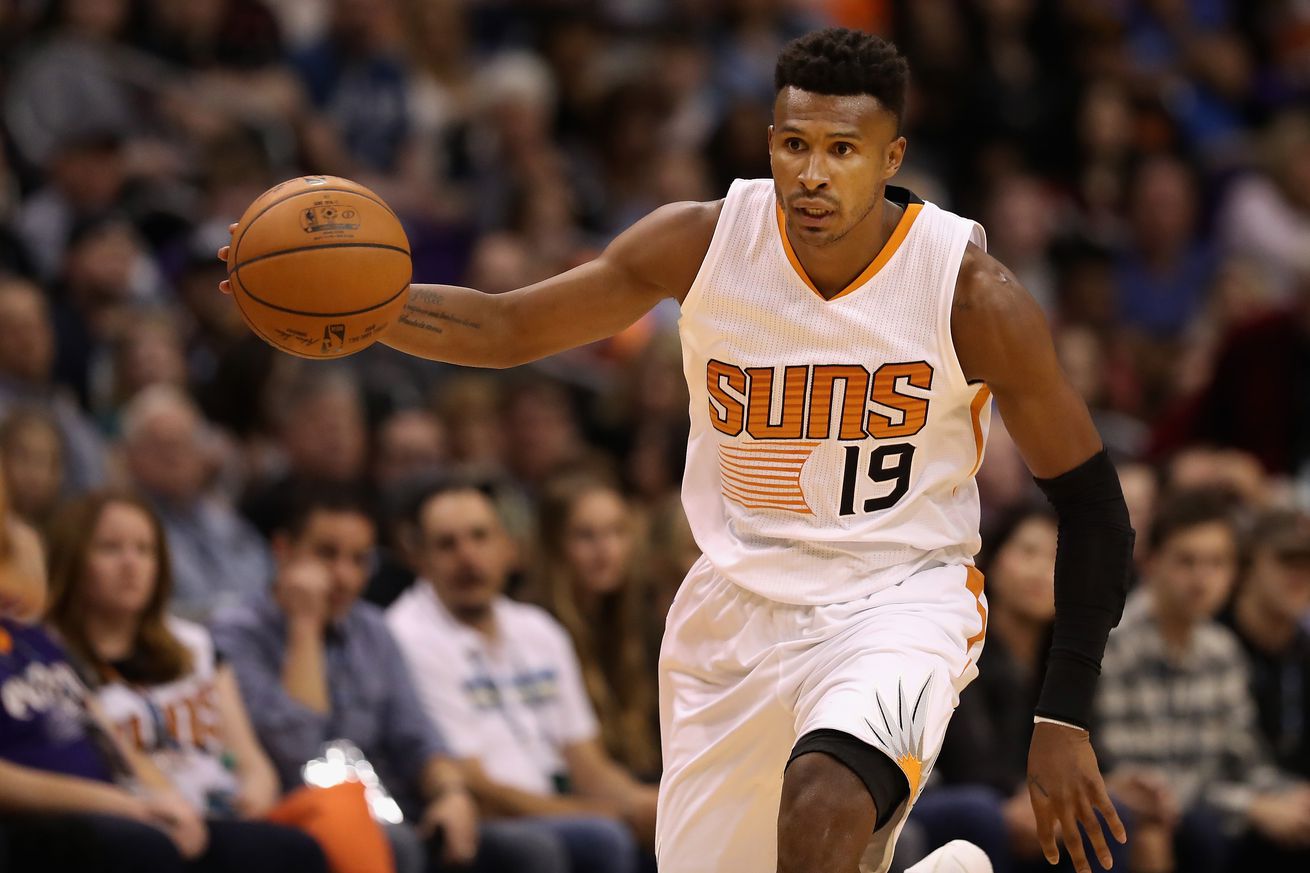 After pawning both draft picks, the Spurs had nothing to show.

Welcome to the daily Thread. During the month of June, we are talking NBA Draft. As we lead up to the 2018 NBA Draft on June 21st, we will be revisiting the Spurs draft choices. Today we remember 2003.

So there are a lot of mechanics to the draft when the addition of trading is involved. The 2003 season ended with the Spurs defeating the New Jersey Nets in the NBA Finals and then courting future Hall of Famer Jason Kidd. The very fabric of the Spurs dynasty could have been altered had Kidd signed. The Spurs may have had to trade Tony Parker, There certainly were some sacrifices that went into the Spurs methodology during the 2003 NBA Draft.

The Spurs took their 28th pick and chose Leandro Barbosa who was sent to the Phoenix Suns in exchange for a future protected first-round draft pick. That pick would eventually be passed on to the New York Knicks and be used to draft David Lee.

Barbosa became a Sixth Man of the Year in 2007 and an NBA Champion in 2015. He would have made an excellent addition to the Spurs squad. So would Josh Howard, Matt Bonner, or Kyle Korver who all drafted later than Barbosa.

The Spurs’ 58th choice went to the Detroit Pistons, leaving the Spurs with no draft picks to join the 2003-2004 season.