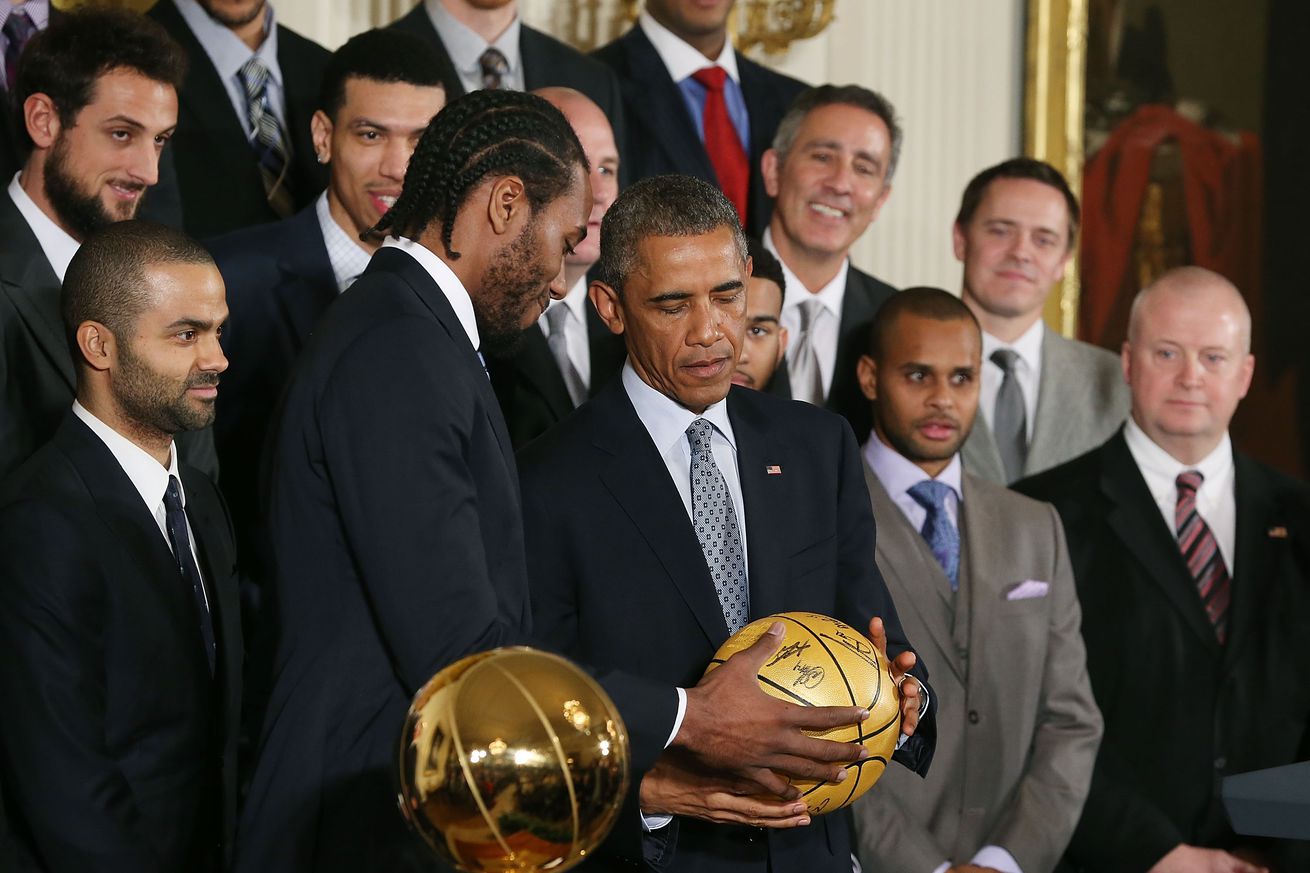 Ardrian Wojnarowski spoke to the effect that the Los Angeles Lakers may be willing to wait until the 2019-2020 season for Spurs small forward Kawhi Leonard to join them to avoid the overhauling trade the San Antonio Spurs might be willing to take.

“The Lakers now in a way, they’ve approached these talks with San Antonio, they’re kind of showing their hand that they may just be willing to wait until next summer for free agency. They’ve not made an overwhelming offer, I don’t think they’ve come close to the threshold that the Spurs like.”

On the other hand, rabble rouser Stephen A. Smith’s show brought in Los Angeles Times writer Bill Plaschke whose take on the Kawhi situation focused on the imminent need for the Lakers to produce.

“Next three years, they’ve gone from five years of no playoffs to if they don’t win a championship in the next three or four years, it’s been a failure.”

To the report that Magic Johnson has labeled Kyle Kuzma untouchable, Plaschke stated that Kuzma should not be untouchable, “not for Kawhi Leonard.”

Stephen A asked “Are you of the mindset that the Los Angeles Lakers absolutely, positively have to acquire Kawhi Leonard in order to win a championship?”

So on one end of the spectrum you have the sports most informed journalists stating that Lakers could wait while at the other end a 31-year Lakers writer hypothesizing that the time is now.

To trade or not to trade…we continue to wait.

On a personal note

My country/rock/blues band The Gunslingers are playing a free midday family-friendly show at The Well On Saturday from 4-8. If you’re in the area, come on out.