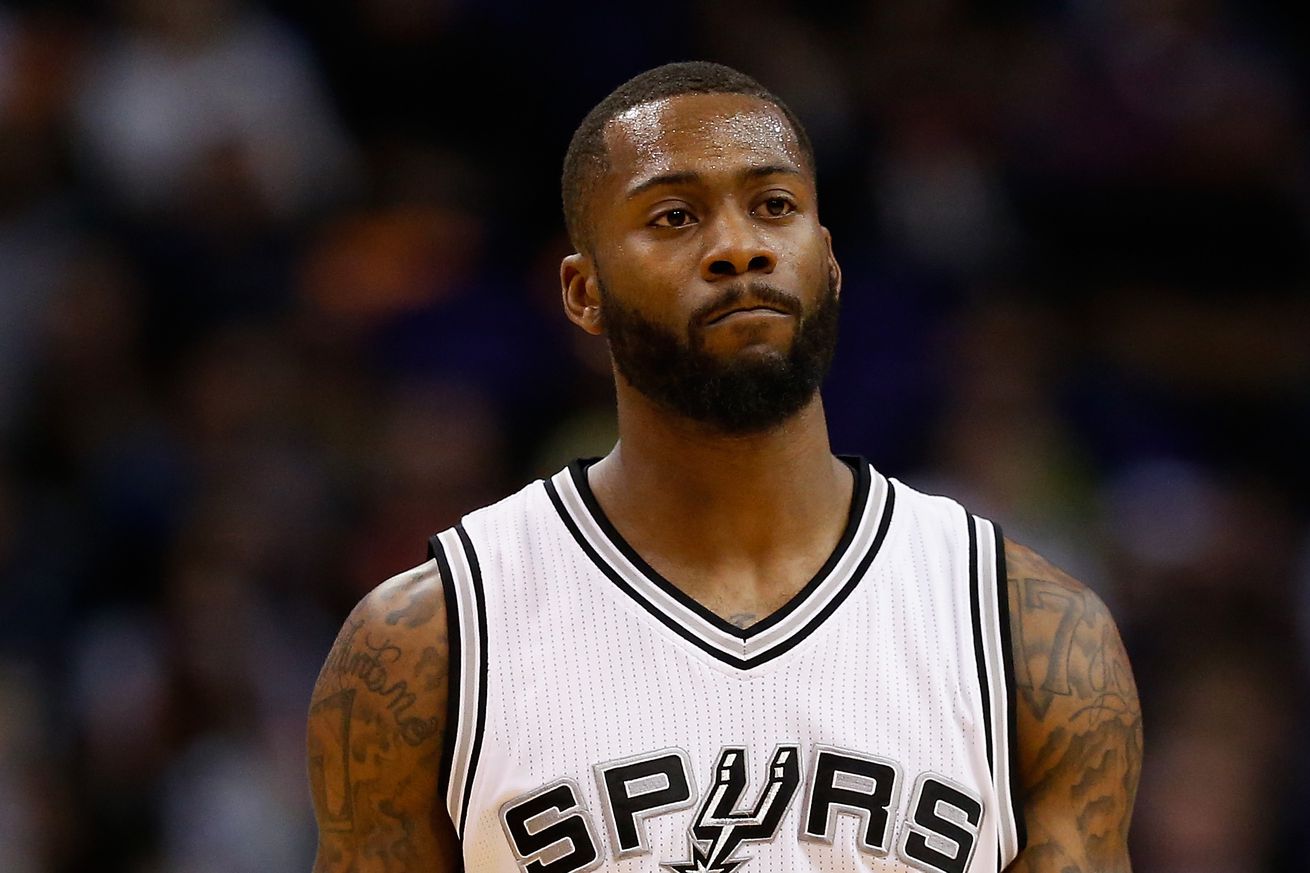 I received an announcement that the Austin Spurs are holding open tryouts later this month:

Followed by a heads up that just may be a challenge:

So, I’m $200 short for the tryout. I considered Go Fund Me, but they will not be able to increase my height, currently 5’ 8” (and 3/4). There is also little chance that my shooting percentage when totally left open would be enough to convince Blake Ahern and company that I could accomplish the task when covered. And then there’s the issue of wingspan. I have none. I most readily resemble the megalosauroid.

Be that as it may, the Austin Spurs released info for the tryout via their site:

The Austin Spurs, 2018 NBA G League Champions, today announced that they will host local player tryouts on Saturday, Sept. 15. Tryout participants should submit the required registration, disclosure and release forms, along with a $175 non-refundable fee prior to Sept 7. Tryouts are limited to the first 200 registered players. Former San Antonio Spur Jonathon Simmons got his start with the Austin Spurs after participating in the local tryouts in 2013.