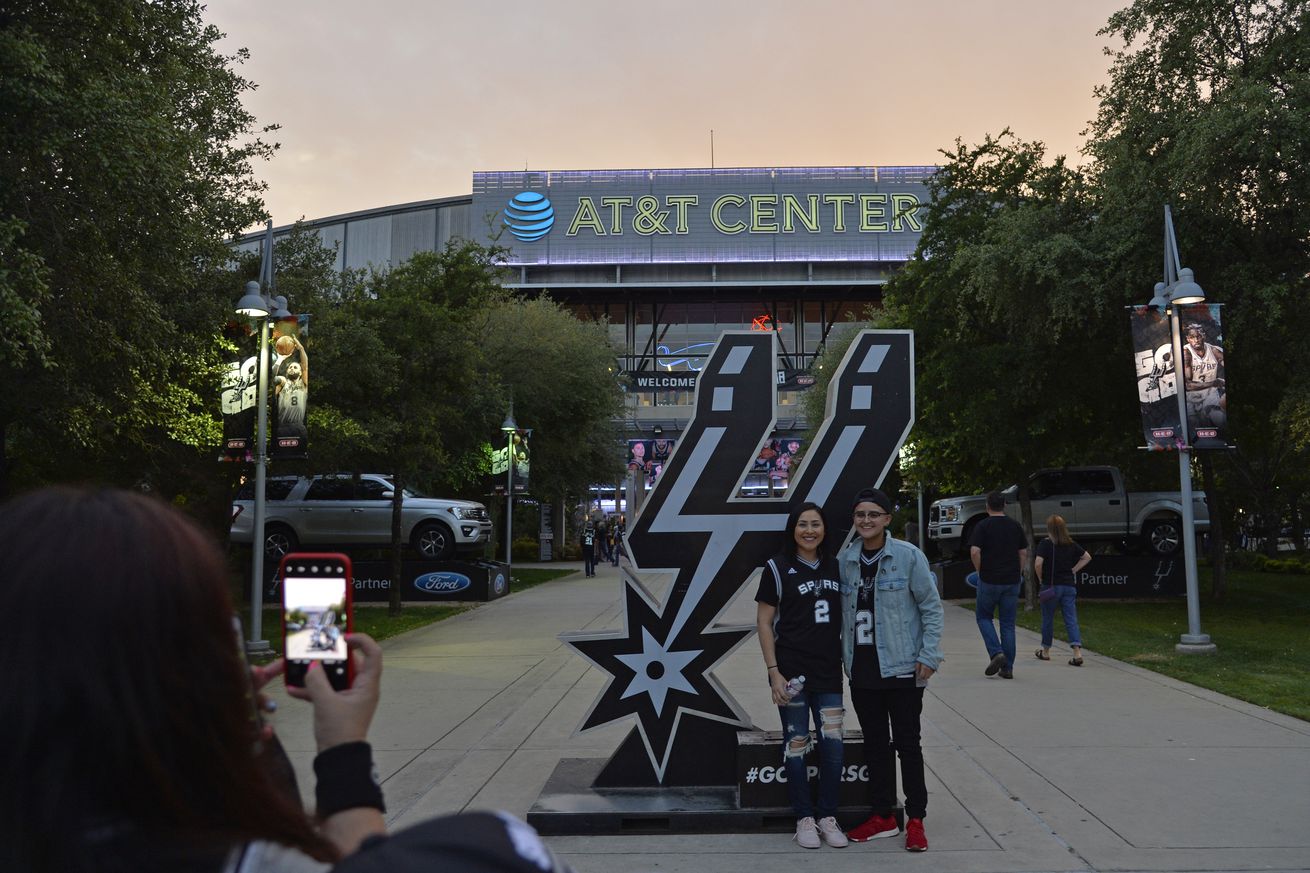 No team plays better at home than the Silver & Black.

On Friday night, the Spurs played their 700th regular season home game at the AT&T Center (originally known as the SBC Center) since opening its doors at the top of the 2002-03 season.

The opening game at the SBC Center took place on November 1, 2002 against the Toronto Raptors. The starting five of Tony Parker, Manu Ginobili, Bruce Bowen, Tim Duncan, and David Robinson might represent the only line-up in which all five starters have had their numbers retired by the organization.

Tim Duncan scored 22 points along with Parker’s 12, Steve Kerr and Malik Rose’s 11 each coming off the bench.

And the house has been rocking ever since.

With the win against the Los Angeles Clippers, the Spurs at home record since relocating from the Alamodome is 565-135 or .807 winning percentage. The Spurs have the highest in the NBA over the span of the sixteen-plus seasons by over eighty games to the next best Dallas Maverick’s .687 winning percentage.

The winning percentage speaks to the overall greatness of the Spurs ability to play at home. The win last night speaks directly to the slump the 2019-2020 Spurs had been in and the ability to begin digging themselves out of a hole.

The Spurs are on the road this afternoon in Detroit. So cheer on the Silver & Black as they face the Pistons.