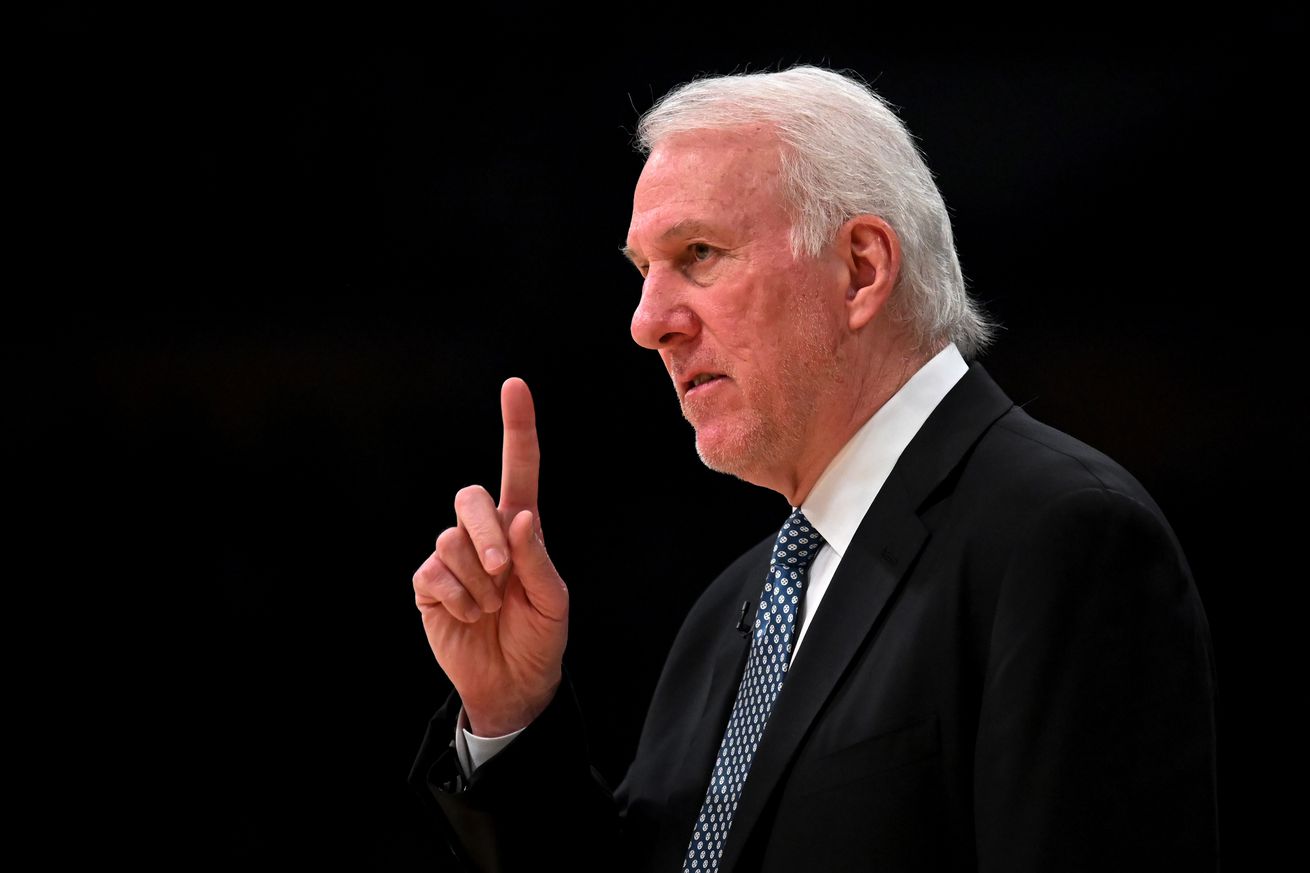 Contradicting statistics from the past week may best explain the Spurs entire season.

Last night during the first few minutes of the Spurs game at the Staples Center this stat popped up:

The Spurs are the 5th team to lose 3 games by at least 30 points in a single week in NBA history.

But read the fine print.

Previous 4 finished with 24 wins or less.

At the other end of the spectrum is the one lone win embedded in those three devastating losses in which the Spurs pulled a 60-70-90.

Not to mention, they’re the only team to pull this off in over 23 years.

The Spurs are capable of playing quite well. They had a really good look going in the Lakers game last night until the LeBron James Express ripped through the final frame for 20 points.

So I guess the real question is — which San Antonio Spurs are going to show up?