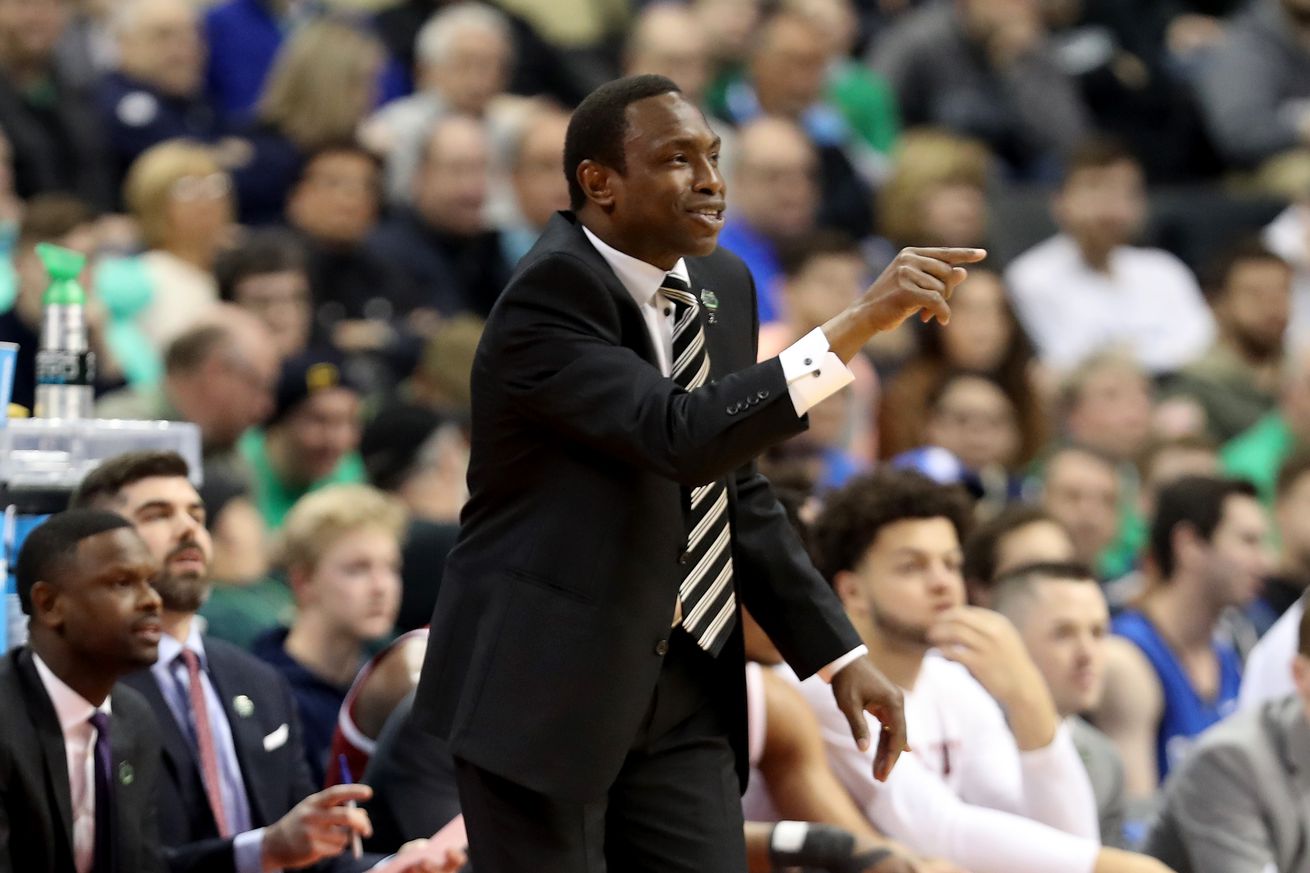 Even after a decade, many of the Little General’s musings are applicable in everyday life.

I pick up “Spurs” books anytime I am in a bookstore . . . a yard sale, on-line, and/or a swap. I can’t help it. Even if I already know the information, the difference in point-of-view or presentation is enough to entice me to read.

I was recently at a Half-Price Books and found a book that until now I was unaware existed. It is not a recent book, but it was new to me. So you’ll have to look past the release date of the book and more or less appreciate the relevance as it pertains to the Spurs overall.

Avery Johnson wrote Aspire Higher after his first full season as the head coach of the Dallas Mavericks when he was named the 2006 NBA Coach of the Year. The Mavs had made it all the way to the NBA Finals and lost to the Miami Heat. This was Johnson’s way of expressing how even the most unfortunate circumstances and outcomes can be positive if your outlook is positive. He was looking forward to heading back to the Finals the next season and taking his team of positive players on a ride to an NBA Championship. The entire book is about positive outlooks yielding positive outcomes.

And Avery was just the man to write it. After having been told he was too short to play basketball, he made it to the NBA. He was cut repeatedly from teams at the start of his career and continued to persevere on his way, not only to finding his team, but eventually having his number retired. His shot was never the most reliable and yet he made the game winner in 1999 clinching the San Antonio Spurs first NBA Championship.

At 212 pages, it is a quick, short read. In all honesty, the book could have been much shorter as Avery tends to give five or six examples where two to three would suffice. But it reads like Johnson talks and it makes a great motivational speech.

His story is unique yet his perspective is relatable. Considering his background growing up in poverty, he wasn’t aware of the exact impact his life could make. That said, Johnson has not squandered the gifts in his life and has made the most of opportunities, even when they came in the form of rejection and failure.

One criticism of the book is his presentation of the aspirations in an alliterative form. He presents the 3 Ds: determination, discipline, and decisions as the foundation for aspiring higher before invoking the Ss: strategy, systems, taking a “stand,” and “savoring” the journey. It’s a bit simplistic, but standard fare from a motivational speaker. In the final chapter, he introduces the Es and drops eleven words ending with the phrase “excelling in excellence.” It was the least extensive.

And that, for the most part is the toughest challenge of the book. Avery’s style utilizes a lot of repetition. Throughout the book he references his career, his childhood, college, and his most recent season as an NBA head coach with no timeline nor storyline. He uses his life anecdotally and refers back to the same moments throughout the book. Once a again, a technique perhaps better served in a verbal presentation.

The unfortunate reality of the book is that the Dallas Mavericks didn’t make it back to the NBA Finals the next year to capitalize on their 2006 success. And Avery Johnson did not stay in the NBA as a head coach.

But if the book has assured the reader of anything, it’s that Johnson is making the most of his current position, looking toward the future, and aspiring to do his best in all of his endeavors.