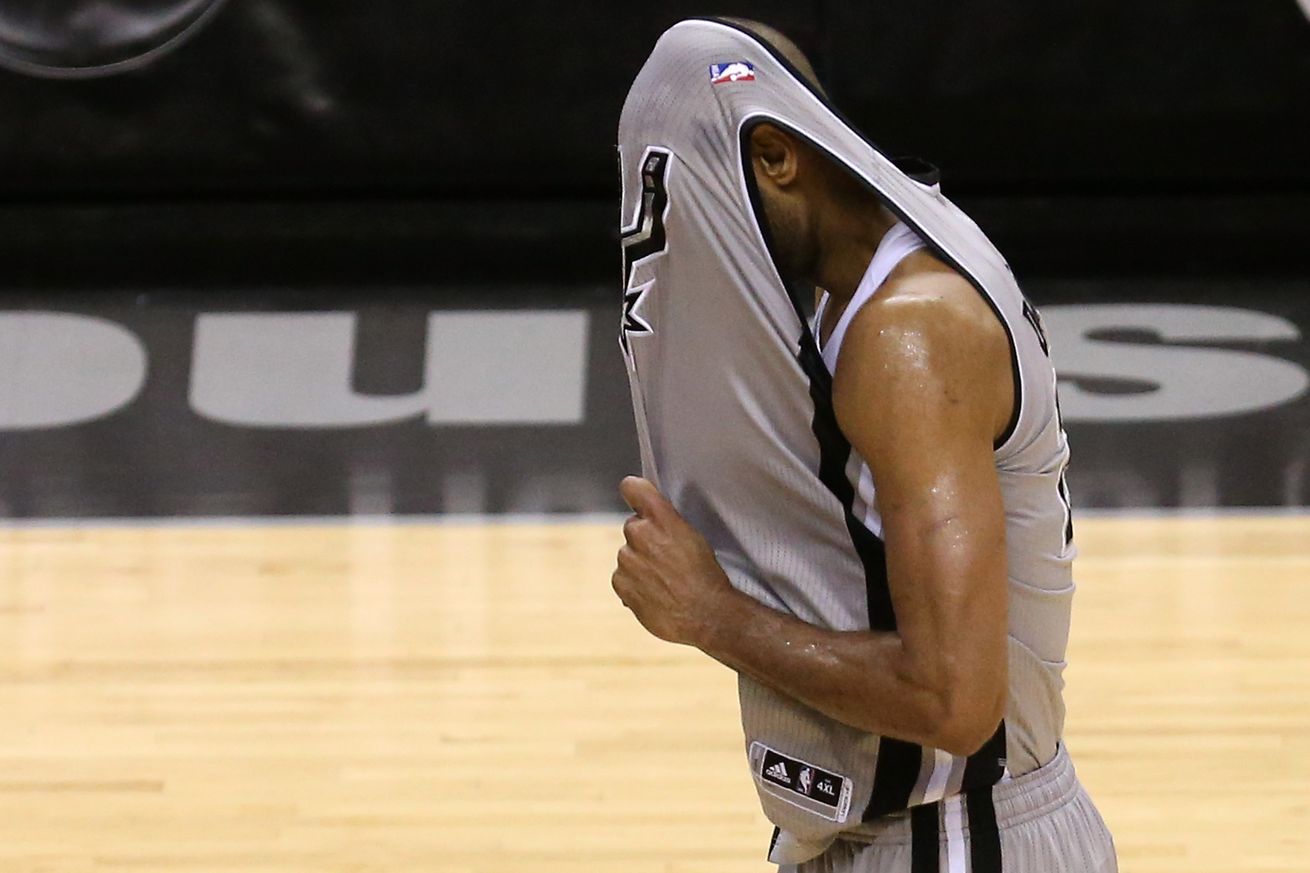 At this point in the NBA offseason, journalists scramble to find small news stories and turn them into headline stories. Take the LeBron James/Dwyane Wade workout video. It was simply two buddies working out together and preparing for the season. But, because we’re in a news drought, there’s more speculation of them teaming together.

Not to worry though, because Nike has come to save us all.

Nike recently revealed their “Statement” jerseys for all 32 teams. Take a look at the collection below.

These uni’s are clean with a capital “C.”

And here is the cream of the crop, the San Antonio Spurs’ uniform.

Dejounte Murray was the model for SA’s new Statement Edition jersey and I think he was the perfect choice because he is the future of San Antonio and will be wearing this jersey for many seasons to come.

I enjoy this uniform. The new alternate logo on the shorts ties the whole uniforms aura together. The goal was to make these uniforms stand out and make a statement and San Antonio’s definitely nailed it.