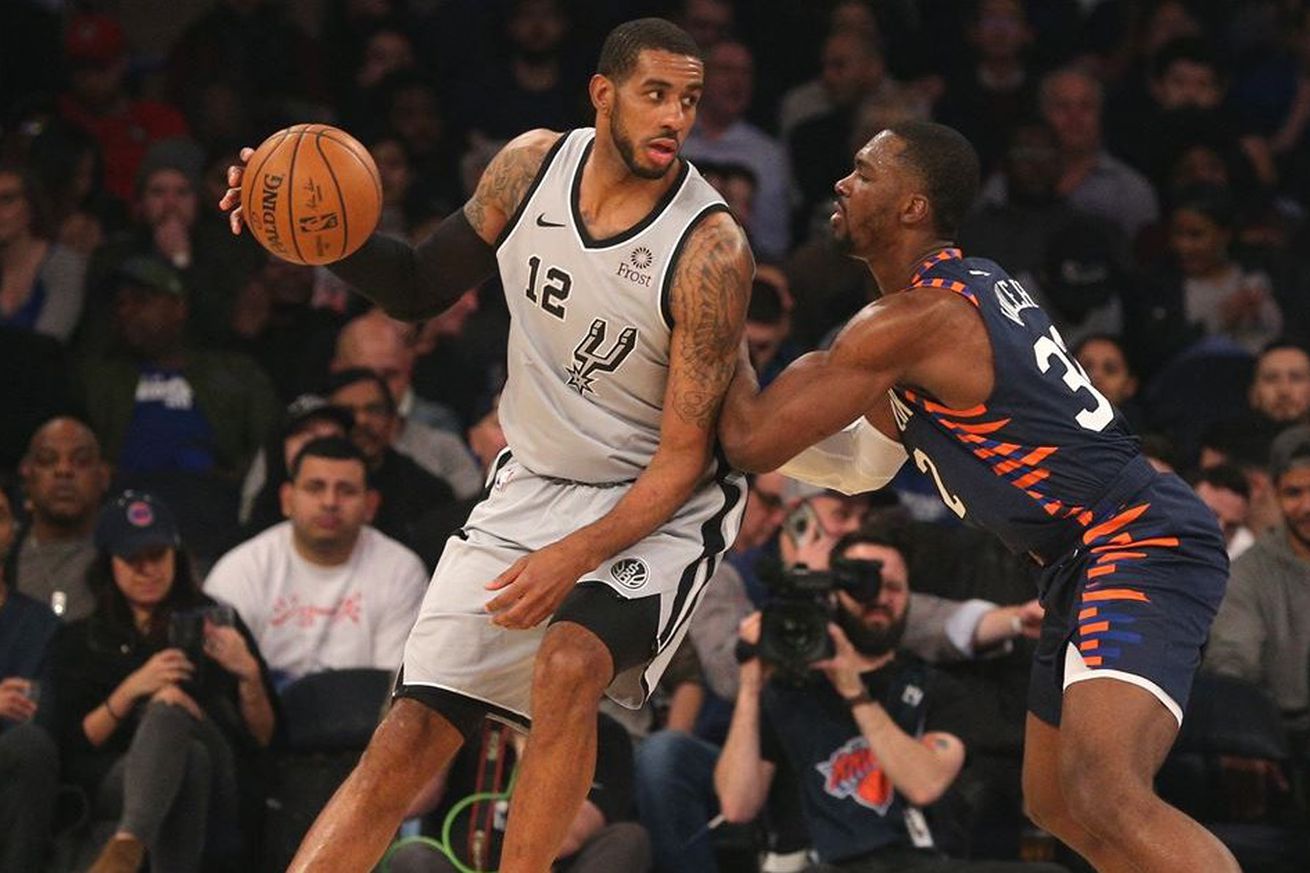 San Antonio avenges their worst loss of the year and nabs their seventh straight win.

Other Games of Interest

The Spurs continue their four game homestand tomorrow night with a SEGABABA against Damian Lillard, C.J. McCollum, and the Blazers. Have a great evening!