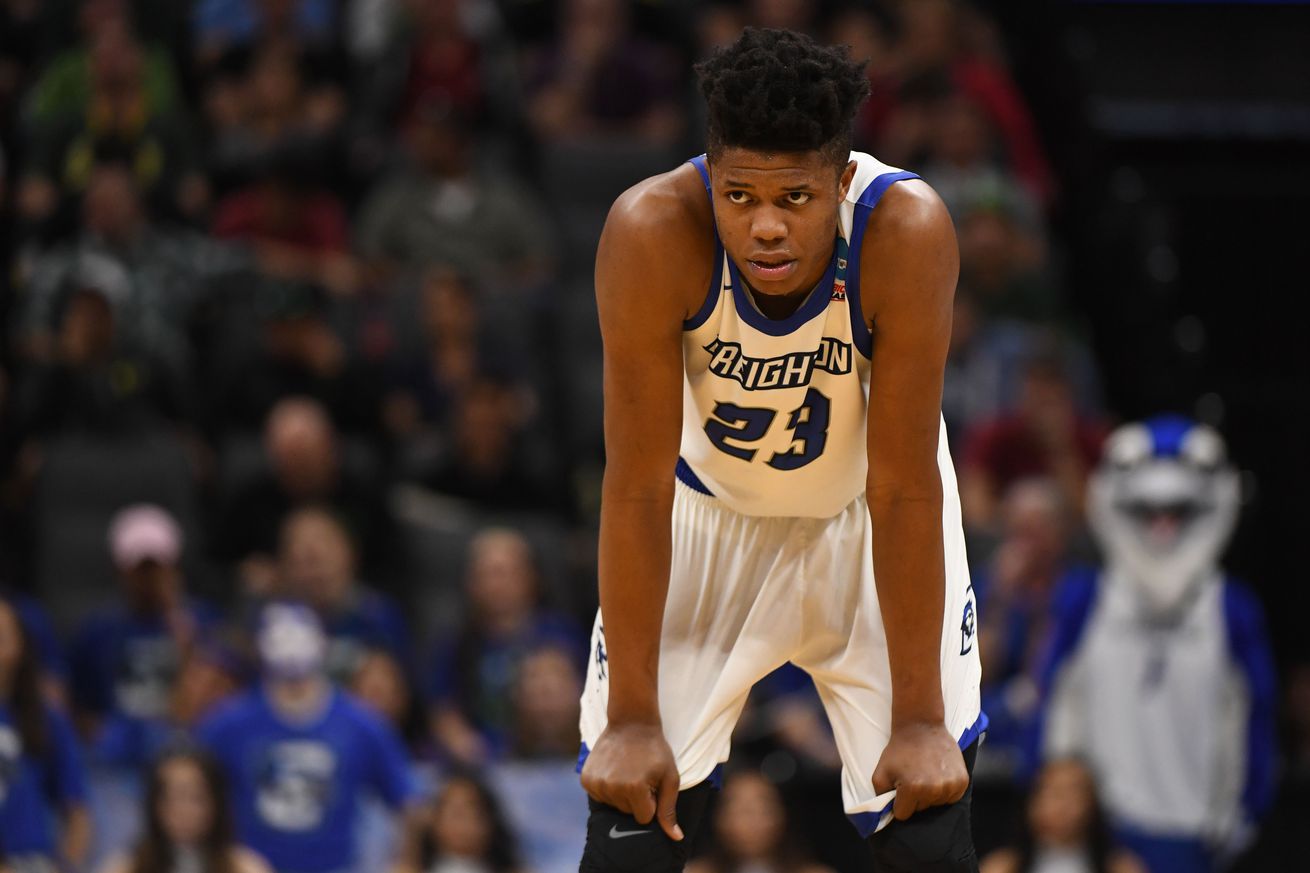 The guys who live for the draft think San Antonio will go for a big man.

The NBA season is close to a finish, but the league never sleeps and the Draft is right around the corner — a little over three weeks away, to be exact. So who will the San Antonio Spurs pick?

The latest Mock Drafts are out, and we’ll focus on two here: first, SB Nation’s Ricky O’Donnell does a mock based entirely on fit, and in his opinion the Spurs should go for a big man: there are plenty of very good centers available, and maybe all of them will be chosen before the Spurs are on the clock with the 29th pick, but if he’s available, Creighton’s Justin Patton might be San Antonio’s best choice.

Perhaps the most famous Draft specialist is ESPN’s Chad Ford, and he goes with another Center for the Spurs:

Bradley is a mixed bag for teams. While he’s a terrific rebounder with the requisite size and length to play in the league, teams worry about his heavy legs. Does he have the mobility to thrive in the NBA? The Spurs might be willing to find out.

Who do you think the Spurs should pick in this year’s Draft?