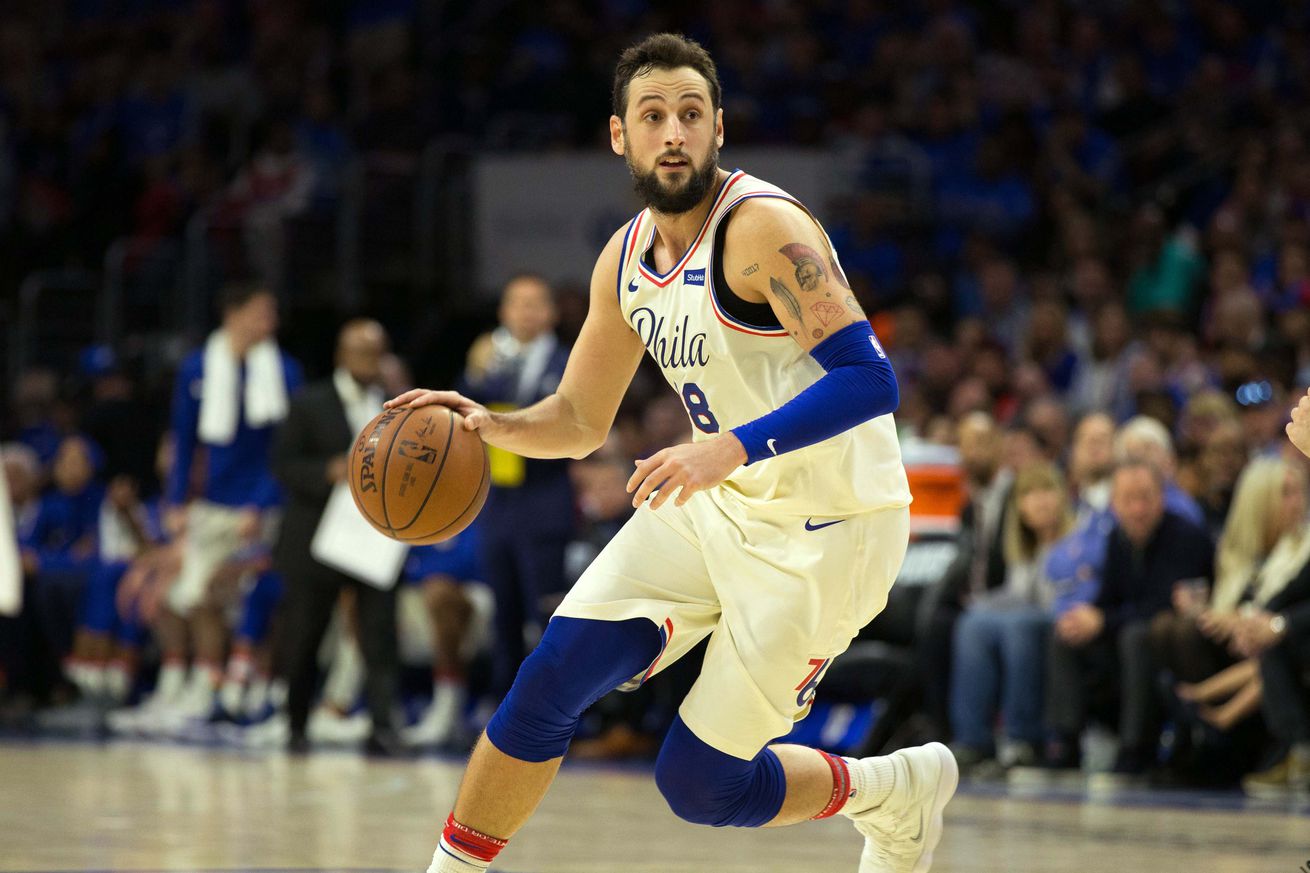 Well, this is a surprise. Marco Belinelli has agreed to a two-year, $12 million contract with the Spurs, according to ESPN’s Adrian Wojnarowski.

Belinelli played for the Spurs from 2013 to 2015, winning a championship in the process. He then left in free agency to join the Kings. After his stint in San Antonio he struggled to find a permanent home, spending time with four teams in the past three seasons and finishing last year with the 76ers. Now it seems like he’s returning to the franchise in which he enjoyed the most success.

The Spurs have several guards already under contract, so it’s a bit of a shock to see them spend part of their mid-level exception on Belinelli. It’s impossible to deny they are getting good value on this deal, however. Getting a shot maker of Marco’s caliber for less than the full mid-level exception seems like a bargain. Belinelli’s defensive struggles are well-documented, but his value on offense is undeniable, especially to a team that lacked outside shooting last season.

It’s hard to avoid speculation about whether this signing comes in response to Manu Ginobili letting the team know that he’s retiring. In the past the two had no trouble sharing the court and the Spurs have showed they have no qualms about playing three guard lineups. Still, the fact that they have targeted a shooting guard at this stage might be telling. We’ll know one way or the other soon enough.

The Spurs now have around $3 million to spend on their mid-level exception and the full bi-annual exception, worth a little over $3 million.