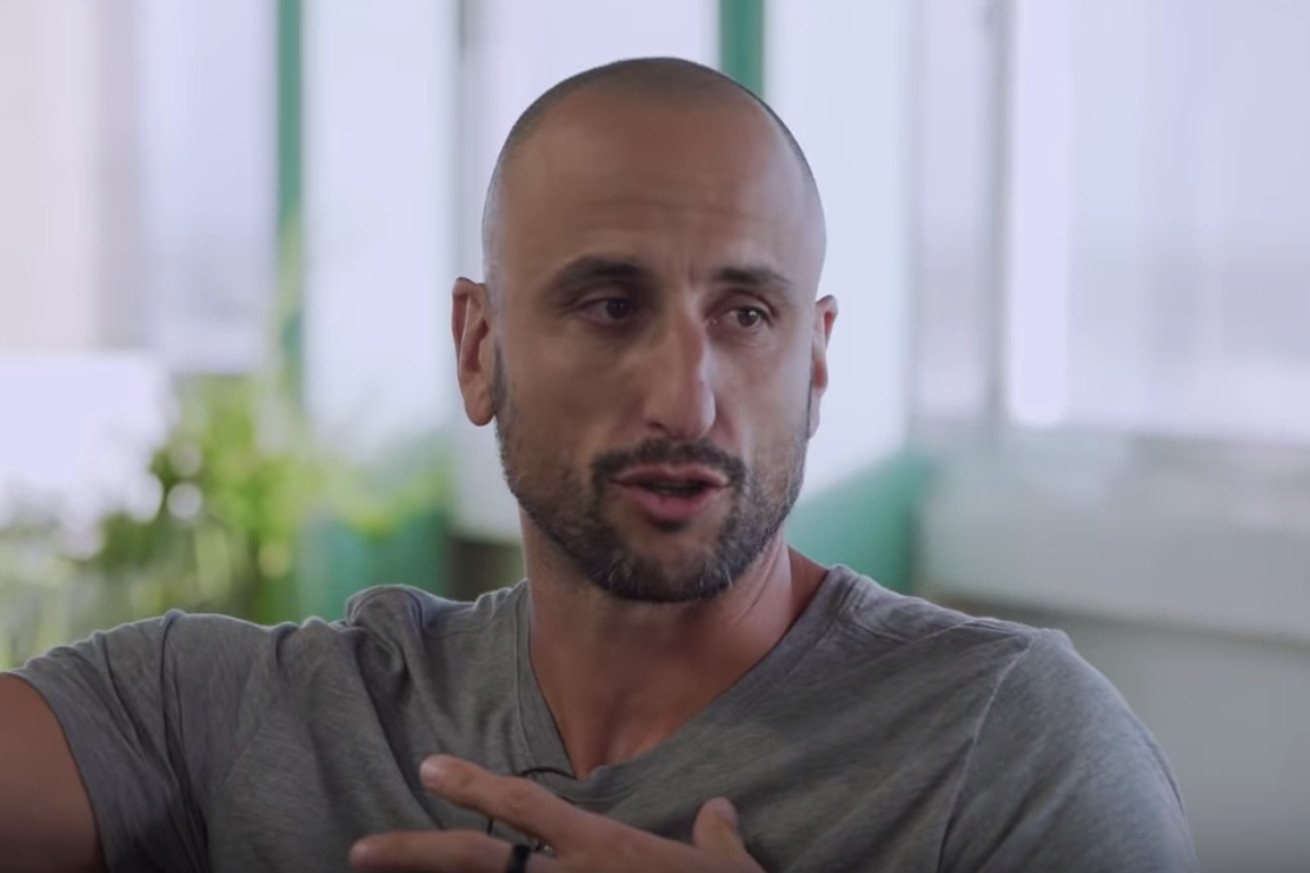 The recent retiree further confirms what we all suspected: Manu Ginobili is still the best.

Recently, Manu Ginobili sat for a conversation with Argentinean comedian/magician/general raconteur (and personal friend of Manu) Agustin Aristaran for his show Radahouse. For those of us in need of the particular dopamine boost that only Manu can provide, this casual sit-down is just what the doctor ordered.

There’s nothing incredibly newsworthy revealed, but it is exceptionally heart warming to simply hang out with the Spurs great for a bit. The two Bahía Blanca residents chat generally about Manu’s life in the NBA, his path to success, and what he’s been getting up to since hanging up his, uh, spurs. So to speak.

Most of us are probably pretty familiar with his story at this point, but it’s still interesting to see it told from the perspective of those who followed him from his home in Argentina. It adds an important context to Manu’s career as a star who means a great deal to people, not just in San Antonio, but all around the world.

At one point, Manu talks about how fortunate he was to land with the Spurs and in doing so he mentions something that I don’t know if I’d ever heard him articulate before. In talking about Gregg Popovich he says:

“I had the good luck of landing in an ideal spot, a coach who saw a lot of himself in my way of playing. He always said he saw basketball the way I did, felt it like how I did and all that…It’s all about passion, intensity, the obsession…We got along because of that.”

Most of the time, Manu’s early years with the Spurs aren’t referred to in quite the same glowing tones. In fact, it’s pretty well known that he drove his coach all types of crazy for quite a while before the two of them were able to figure out how to work with each other. It’s fascinating to hear that the lifeline keeping them tethered was their similar perspectives in how they view the game they love. I always think of Popovich as some sort of wise elder, a stoic general who lead his charges with an earned sense of reverence and it seemed, at times, like that presence maybe clashed with Manu’s more wild and chaotic nature as a player. The truth, as alluded to here, is that their passion and intensity merely presented itself in different ways while still allowing them to feel a connection that bore fruit as their relationship grew. More than any basketball tactics or strategies, Popovich’s ability to empathize with his players, especially ones from such wide-ranging collections of cultures and perspectives, has always been his greatest strength as a coach and stories like this really highlight that.

Elsewhere in the interview, Manu sheds even more light on his infamous showdown with a bat at the AT&T center and how certain “ghostly American entities” tried to warn him that by letting the bat go, he may have inadvertently brought on the extinction of humanity (seriously). He also eats a little bit of ham and participates in a very heartwarming magic trick. I’m telling you, there’s really a little something for everyone in here.