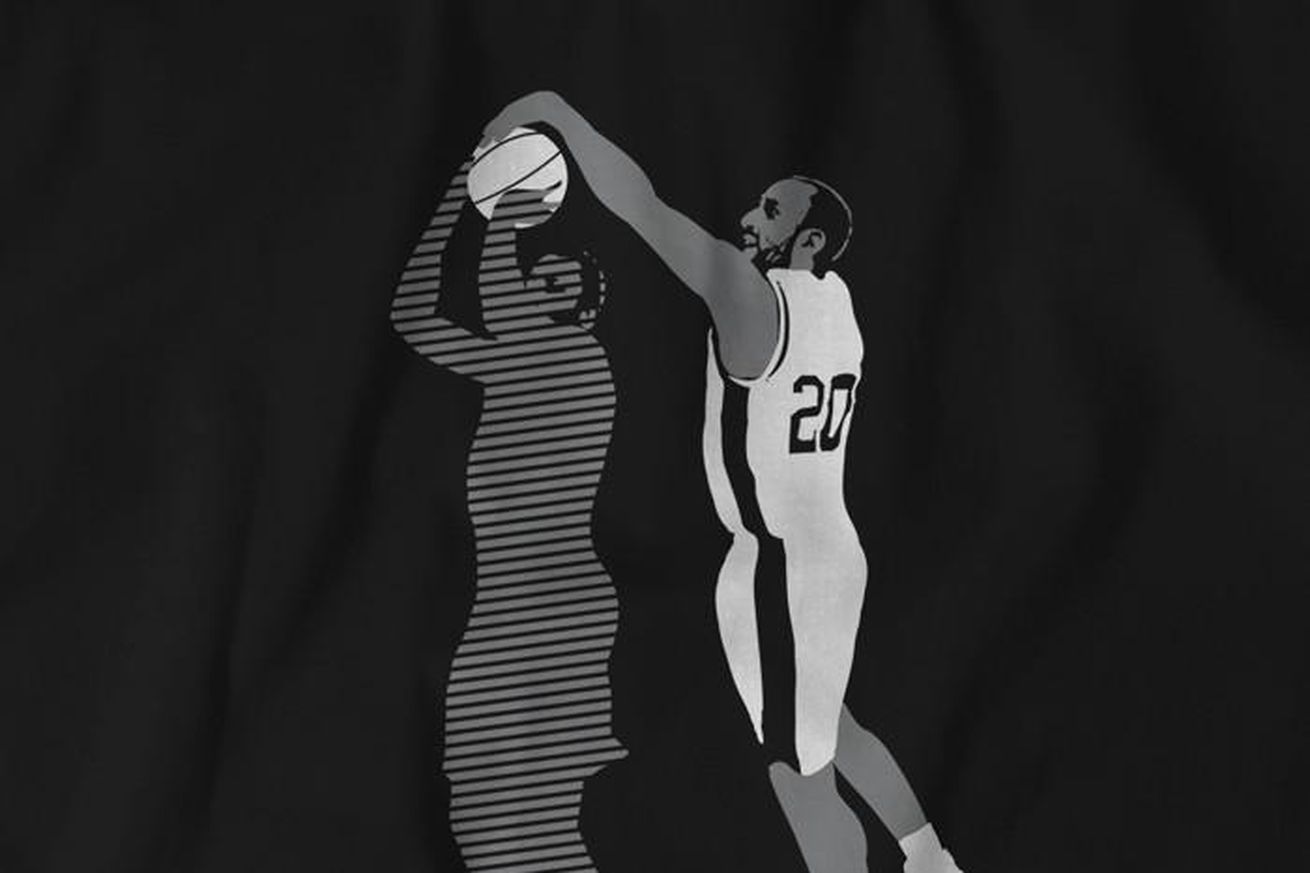 “It was a risky play. But it was risky to let him shoot, so I took my chances.” – Manu Ginobili

Manu Ginobili is my favorite player, and has been for years. Yes, I loved Tim Duncan and Tony Parker, but in a lot of ways, your favorite player chooses you as much as you choose them.

This season, particularly this postseason, hasn’t been Manu’s best — but the man is 39 years old. No one expected him to play the way he did in his peak. And yet there are nights like Tuesday’s Game 5: the throwback dunk, the driving-hanging-drifting-finger-roll, the umpteen thousandth clutch three.

And then there was the play to clinch the game.

I mean, the man left his feet before James Harden even jumped to shoot. He had what SportsCenter called, in predictable hyperbole, the cleanest block in the history of the NBA. He did what he hadn’t been able to do against Dirk Nowitzki in 2006; he took a calculated risk to stop one of the best offensive players in the league, and made it paid off. Did it ever pay off.

Which means that I had no choice in the matter, I simply had to work with BreakingT to make a T-shirt of the moment.

Which you can, of course, make your very own.

All of BreakingT’s shirts are super soft, and last nearly forever. If you’re between sizes go with the larger of the two. In case you don’t know, a portion of the profits come to me, which is the kind of thing that Mrs. Wilco uses to rationalize me spending so much time working on PtR.