Manchester United and Arsenal could be left frustrated in their pursuit of James Maddison, with Leicester closing in on tying the talented midfielder to a new contract.

Maddison is wanted by both United and Arsenal, who could battle it out to sign him in the summer transfer window.

However, as reported by The Telegraph, Maddison’s representatives are in advanced negotiations over a lurcative long-term contract for the 23-year-old. 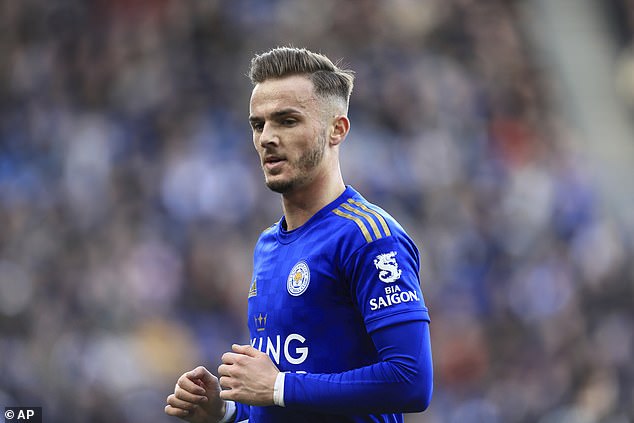 Since joining from Norwich in 2018, Maddison has become one of the most exciting players to watch in the Premier League and has also been capped by England at senior level.

This season Maddison has scored six goals and provided three assists in 24 league appearances as Brendan Rodgers’ side have defied expectations to be in contention for a second place finish. 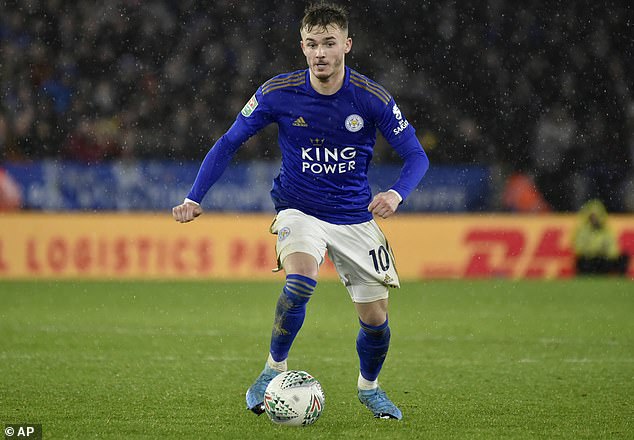 Maddison’s current contract is set to run until the summer of 2023, but the Foxes are eager for him to sign fresh terms.

Despite having brought in Bruno Fernandes, United are eager to add more quality to their midfield, with Ole Gunnar Solskjaer’s side having been sorely lacking in creativity for much of this campaign.

Arsenal’s midfield is also in need of an overhaul, especially when it is taken into consideration that Mesut Ozil, who is tasked with being the Gunners’ creator-in-chief, has provided just one assist in 15 Premier League games this season.