Pep Guardiola can already see improvements at Arsenal under Mikel Arteta and predicts that his former assistant will bring silverware back to the Emirates.

Arteta returns to Manchester City on Wednesday for the first time since leaving to succeed Unai Emery in December. The Gunners have lost just one Premier League game since his appointment and can move within five points of the Champions League places with a win at the Etihad.

‘I’d say he’s doing incredibly well, his ideas are already implemented and it is getting there day by day,’ Guardiola said. 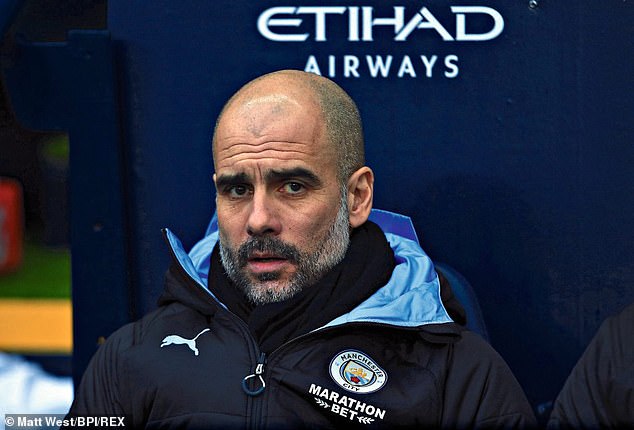 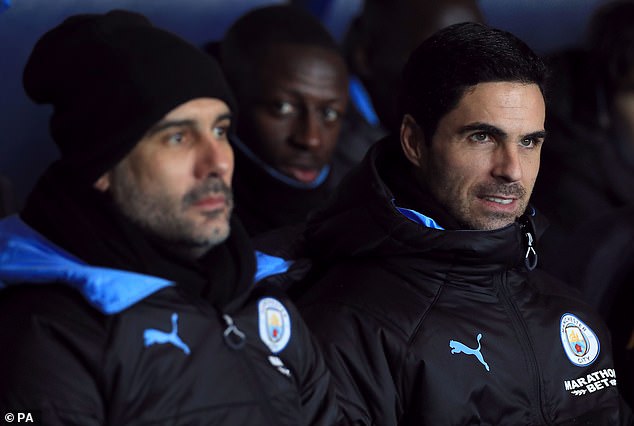 ‘Arsenal will have success with him on the bench. I said three years ago that I was convinced he’d be a manager when the opportunity came. Mikel decided it was right for him. He loves Arsenal.’

Guardiola is wary of the inside knowledge Arteta has from his time at City. ‘He has more information than I have about Arsenal, but that is normal,’ Guardiola said.

‘He knows perfectly the way we feel, the way we want to play, the fact he knows every single player, the strong points and the weak points. I can imagine the way he is going to press high on our weak player.’ 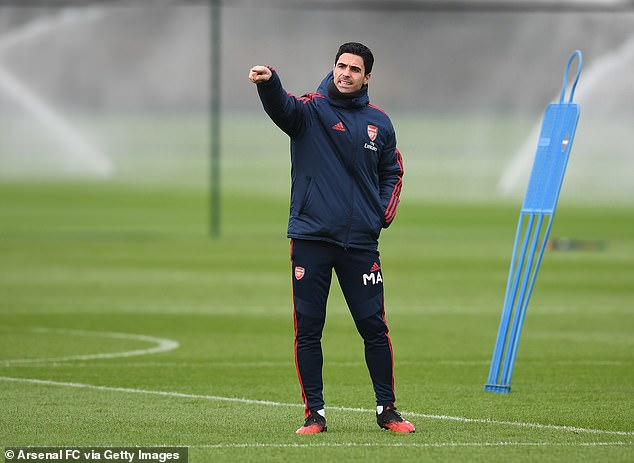 Under Arteta’s guidance, Arsenal are enjoying a good spell of form and climbing the table 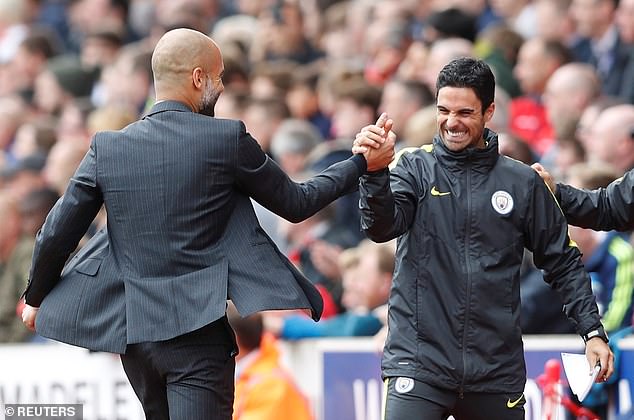 The pair have been in regular contact since Arteta left and, while Guardiola refuted suggestions that the 37-year-old sought his advice, it became clear how much of an influence he has had.

Arteta said: ‘Pep is very supportive, for me he’s been a key figure since I was 15 years old when he was captain of Barcelona. I can ask him any question, I know he’ll always answer.’