Manchester City are ‘confident’ Sergio Aguero will stay with the club despite their two-year Champions League ban.

The punishment, which the club are appealing, for breaches of UEFA’s Financial Fair Play rules has led to speculation that some of City’s star players will leave.

Aguero is almost 32 so if the ban is upheld he may end up seeing out the final few years of his career away from Europe’s elite competition. 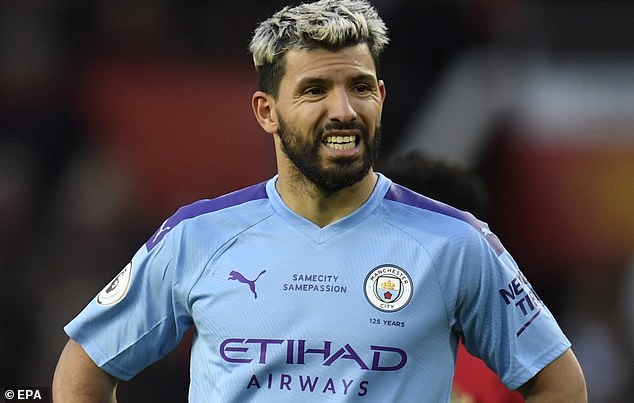 In spite of this, the Evening Standard report that the striker is committed to City and ‘will not agitate for a move this summer’.

Aguero’s City contract runs out at the end of next season and it could be a natural conclusion to his time at the club.

He has long spoken about his dream of winning the Champions League but also wants to finish his playing days back in Argentina. 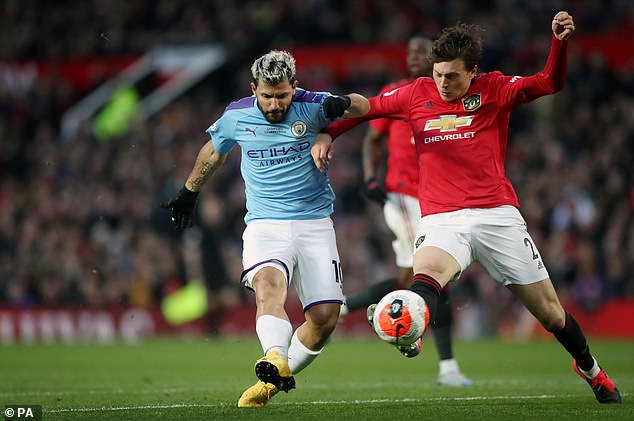 The prolific striker wants to end his career back at Independiente and has not kicked up a fuss when dropped by Pep Guardiola this season.

Gabriel Jesus was picked ahead of him for City’s huge Champions League clash against Real Madrid.

But Aguero has never hinted at discontent and appears likely to see out the rest of his contract.