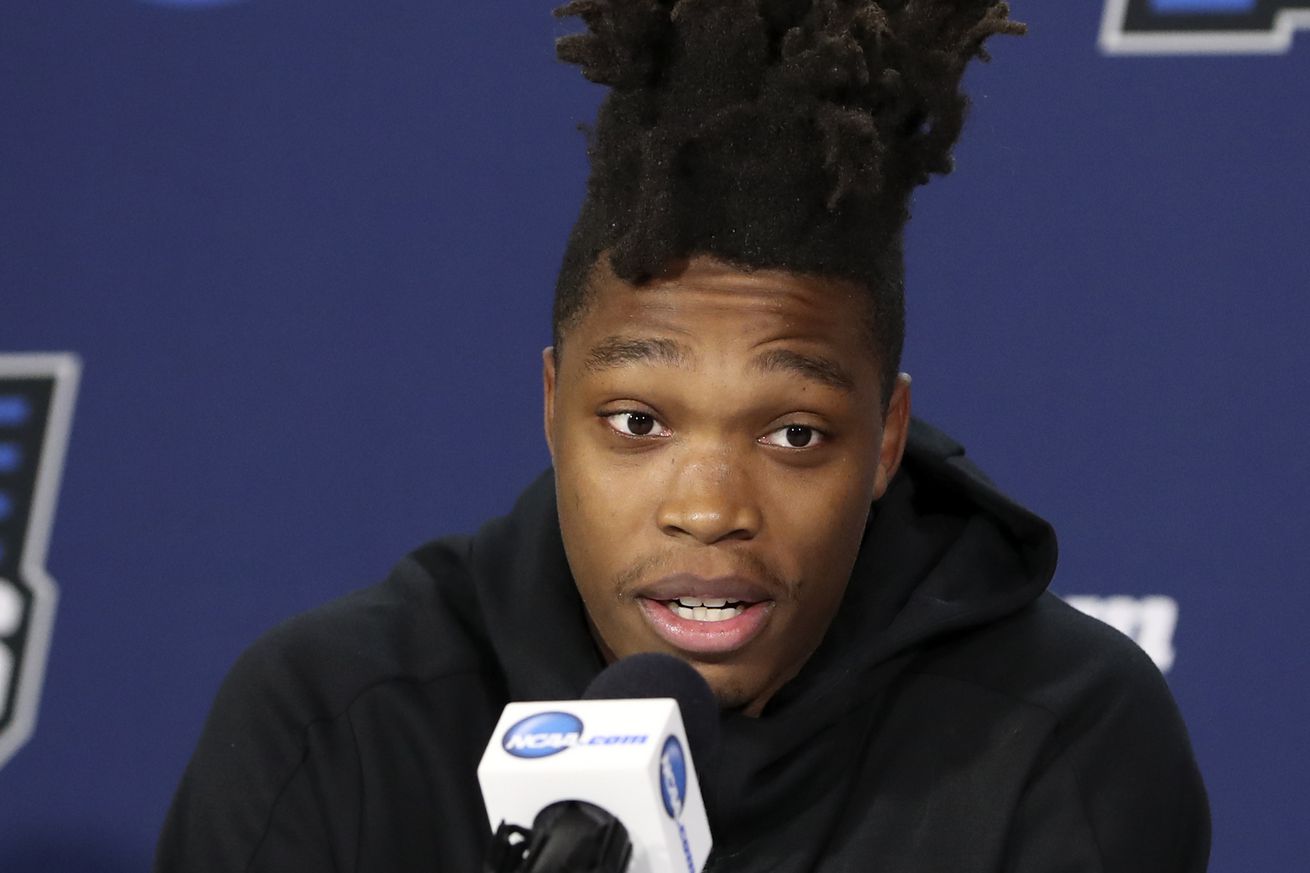 Lonnie Walker is still finding his way so far in his summer league, but he undoubtedly played his best game yet on Saturday. Walker hit some tough shots to get his points including this eye-popping move to get to the rim.

Despite a good performance from Walker, the summer Spurs lost to the Pacers 84-74. The San Antonio will be back in action on Sunday at 2:30 pm against the Washington Wizards.