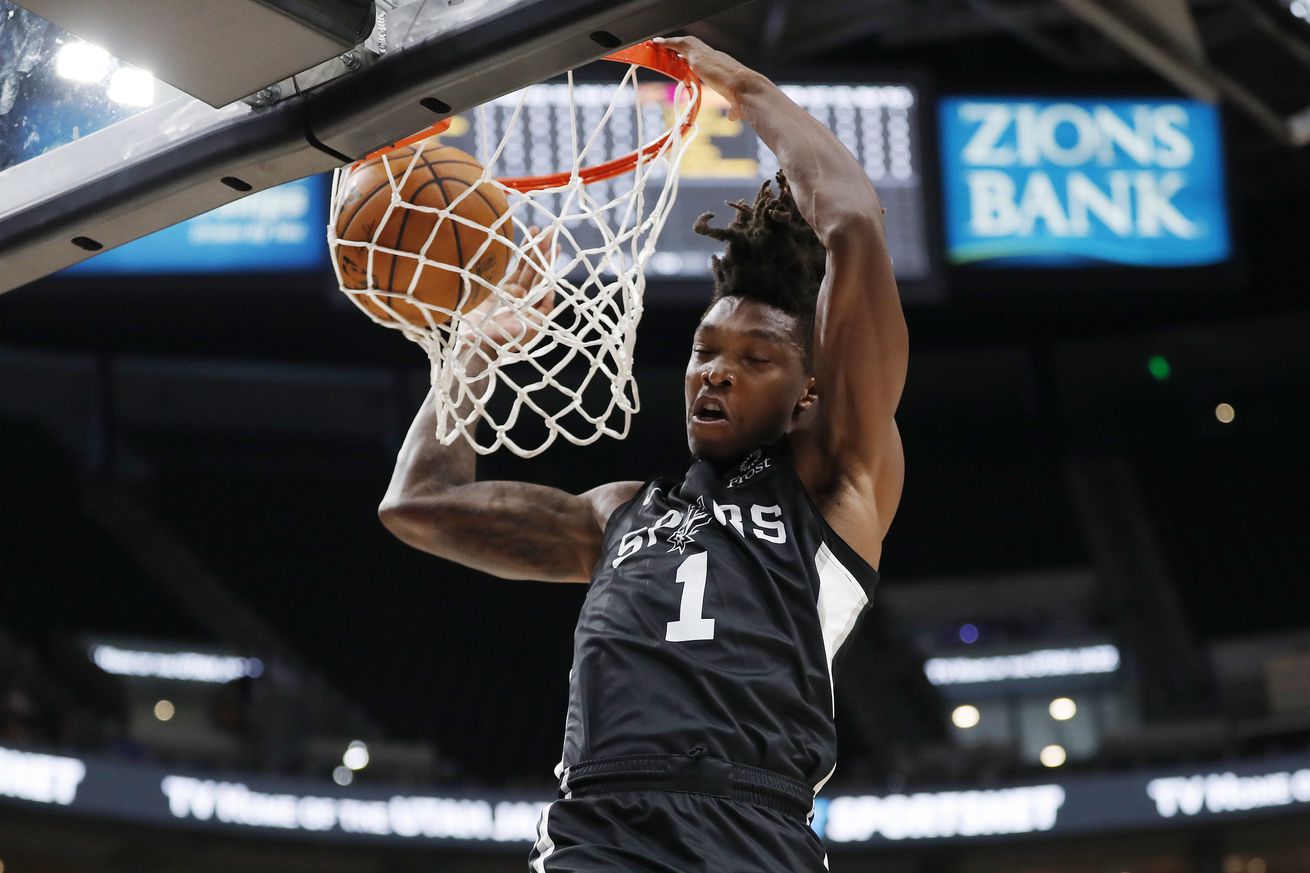 What did we see from our second-year standouts?

Orlando led by as many as 29 points in the first half, but the Silver and Black managed to cut the deficit to 12 points behind a suffocating second-half defensive effort.

Keldon Johnson and Luka Šamanić teased fans with a few eye-opening sequences. Unfortunately, their overall performance failed to make a lasting impression on the outcome of the game.

Despite the numerous struggles of their Summer Leauge teammates, Drew Eubanks and Lonnie Walker IV rose to the occasion. Eubanks provided a steady presence down low and Lonnie shined bright for all to see.

How did San Antonio’s sophomores set themselves apart from the crowd?

The night didn’t start so hot for the 22-year-old center. Guards and bigs alike blew by him for easy buckets and a couple of careless fouls led to a pair of avoidable and-ones.