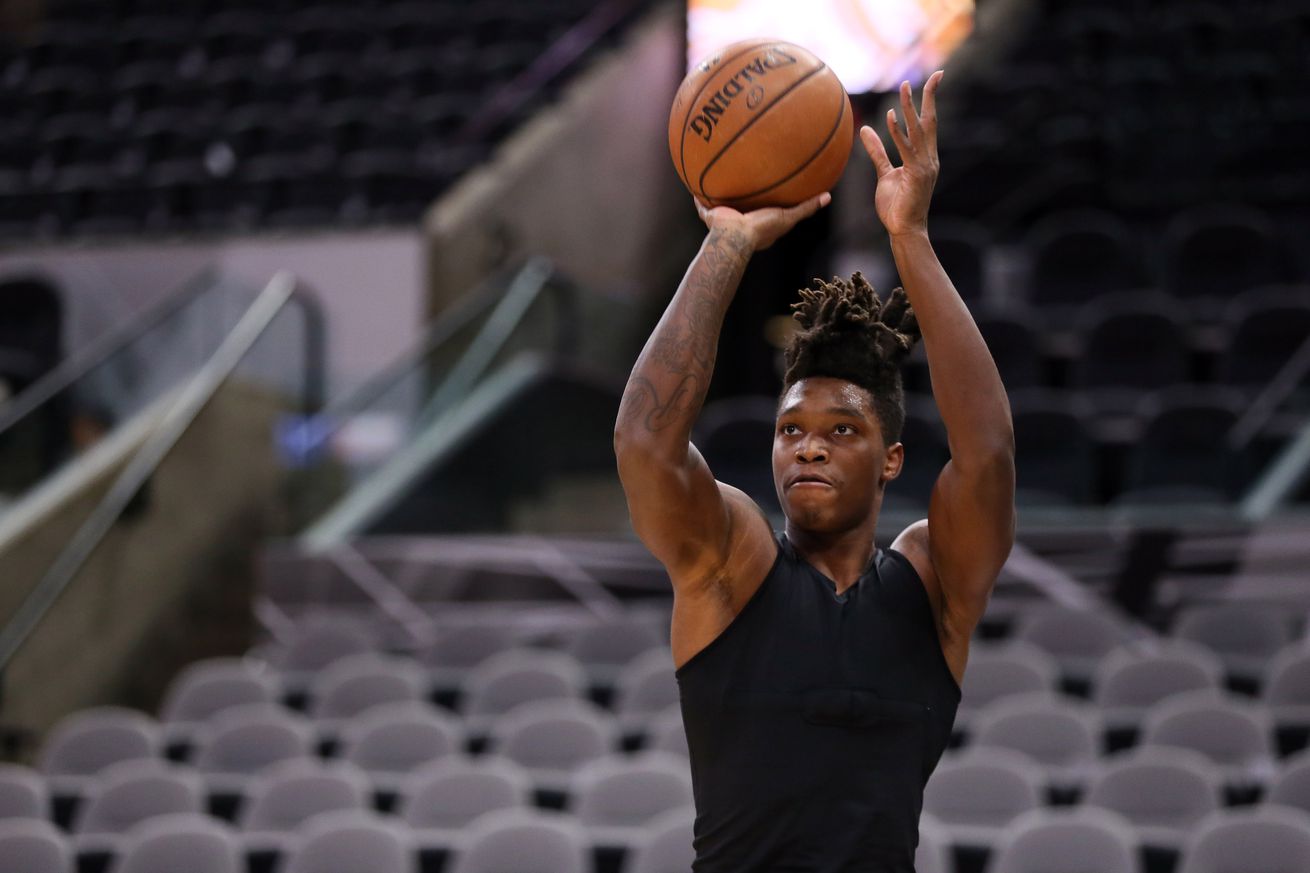 In assignment for Austin, the rookie went off against the Grizzlies.

Lonnie Walker IV is back with the Austin Spurs, and he started today’s game against the Memphis Hustle right where he left off from his NBA debut: with a pull-up three. He would go on to explode for 34 points on 12-22 shooting, including 4-6 from three.

While Austin ultimately lost the game 110-97, Walker is continuing to blossom before our eyes. With his growth as well as that of other Spurs youngsters like Derrick White and Bryn Forbes, the future is looking brighter by the day.