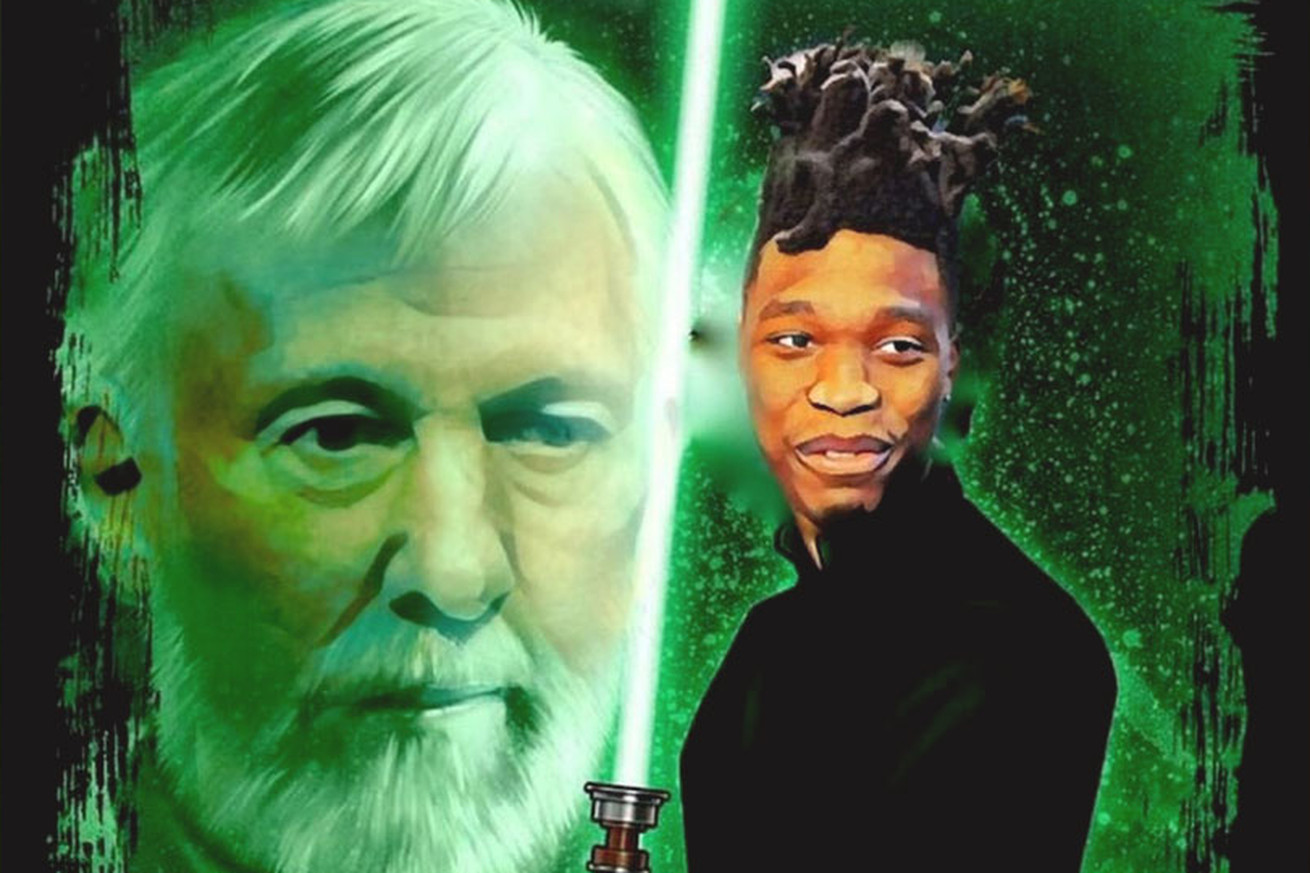 The Force wasn’t learned in a day.

As Lonnie Walker IV navigates his first season with the Spurs while juggling time between San Antonio and Austin, he hasn’t been able to spend as much time around Gregg Popovich, which at times can leave him a little befuddled over which version of his coach he’s getting.

He knows there’s a Dark Pop — the coach who will call a timeout and give you an earful if you mess up on the court, and a Light Pop — the funny version of Pop who loves a good joke. However, unlike The Force, there’s also a version in between: where Pop can joke (or not) with a straight face and leave everyone wondering if he’s serious or not.

Speaking to SiriusXM NBA Radio, Walker admitted he’s still not always sure when Pop is joking or not.

However, he does recall the first time he caught the Dark Pop in their recent loss to the Warriors:

“I shot like two threes and they scored the next play afterward and he just looked at me and he was like, ‘Lonnie. What are you doing?’ I was like, ‘Uh oh.’ He was like, ‘Just go over there and dunk the dang ball!’”

Don’t worry, Lonnie. The Force wasn’t learned in a day, so no one expects you to learn the way of the Pop that quickly either, but there’s a good Yoda on the team who can help. You can probably guess who it is. He’s small for the NBA at just 6 feet tall, is from a far away land, has a funny accent, and is the most senior member of the team. You probably know him.