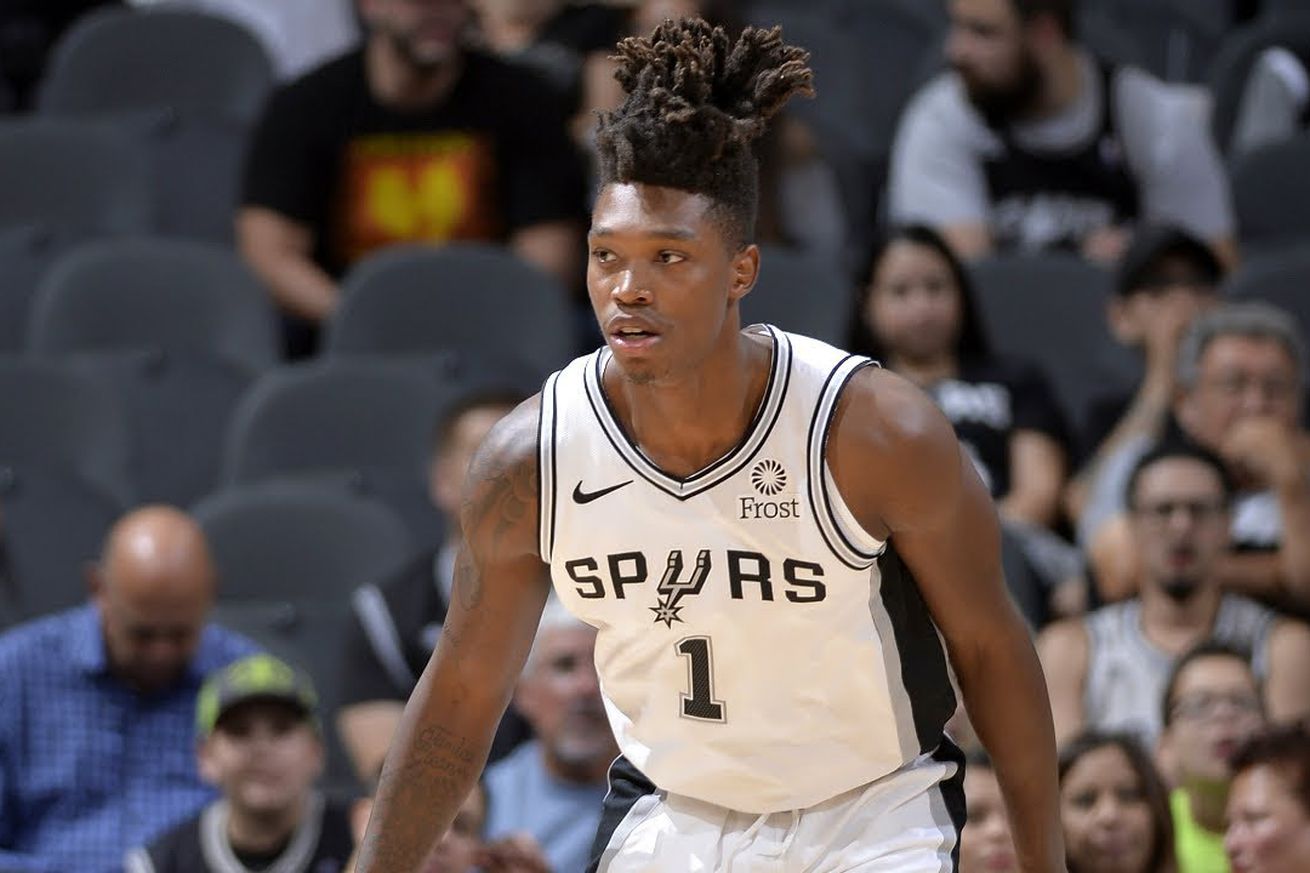 So that’s where the Spurs’ offense disappeared to.

While the San Antonio Spurs spent their last two games struggling for points in New York, Lonnie Walker IV was lighting it up across the country in the Los Angeles area, combining for 48 points in consecutive Austin Spurs games against the Agua Caliente Clippers.

On Sunday, he scored 20 points (as well 3 rebounds and an assist) off an array of moves such as a tear drop and penetrating to the rim.

He followed that performance up with an even more impressive 28 points on Tuesday in the same arena, with many of the same impressive moves. He also had 3 rebounds, 4 assists and 3 steals in 32 minutes of action.

At this point it’s not looking like Walker will play a major role in San Antonio this season, but he continues to show plenty of promise for the future. Having him and Dejounte Murray back in the fold next season should give the Spurs a big boost in length and athleticism at the guard position that has clearly been missing this season, and between those two and Derrick White, their future at the guard position appears mostly set.