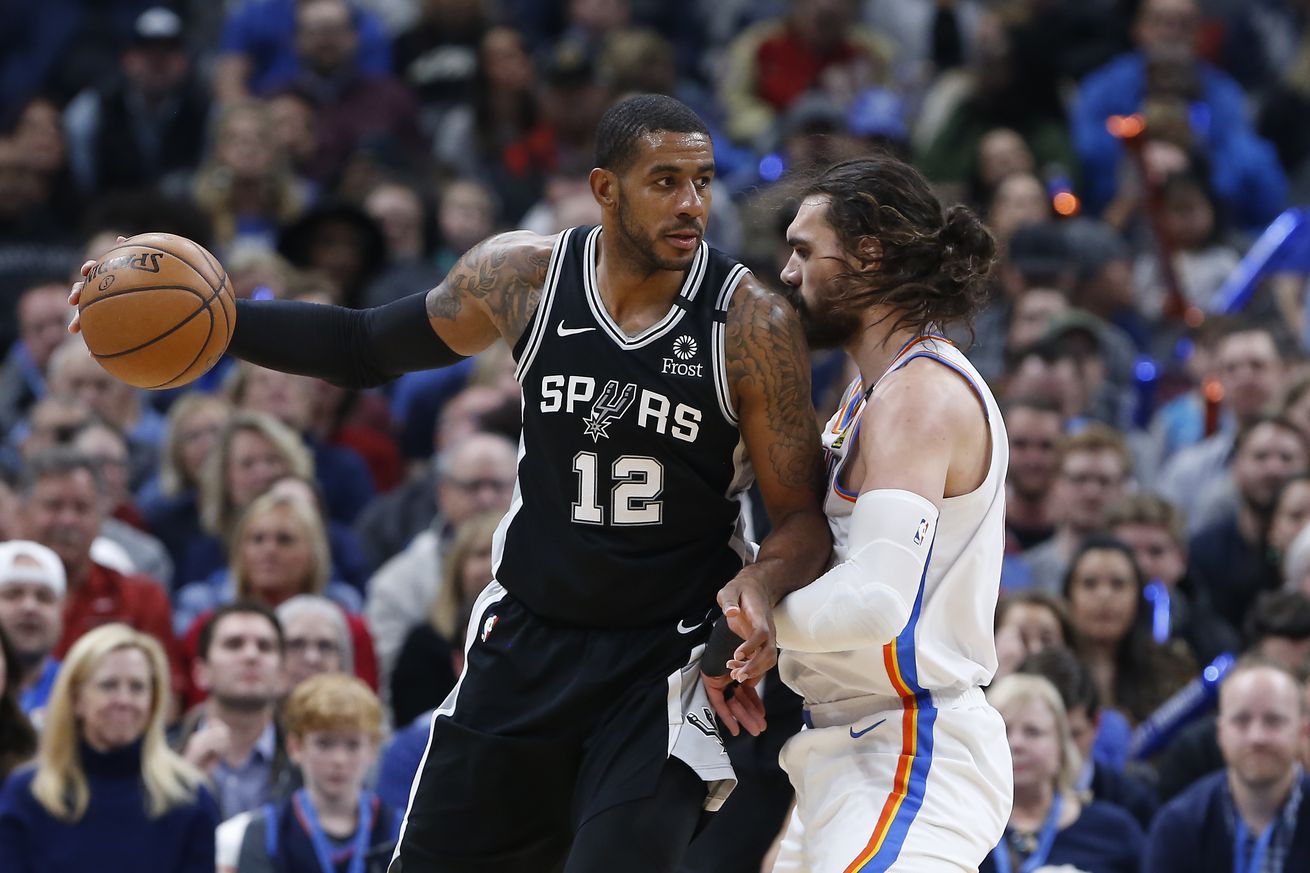 It looks like the Spurs are finally getting a wee bit healthier.

The injury bug has hit the Spurs hard and at the worst possible time in recent weeks, but amidst it all is a glimmer of good news. After missing the last six games with strained right shoulder, LaMarcus Aldridge has been upgraded from “doubtful” to “probable” for tonight’s pivotal game against the lengthy Dallas Mavericks.

#Spurs have upgraded Aldridge (shoulder) from doubtful to probable after shootaround. Lonnie Walker (shin), meanwhile, has been downgraded from questionable to out.

His return is vital to a depleted Spurs front court that has had to rely on Drew Eubanks and forwards Rudy Gay and Trey Lyles to fill in at center. Meanwhile, Lonnie Walker IV will be out tonight after suffering a shin contusion in Brooklyn, while Marco Belinelli is expected to return after missing the last three games with an illness. Dejounte Murray (strained calf) and Jakob Poeltl (sprained MCL) remain out with no official timeline for their returns.