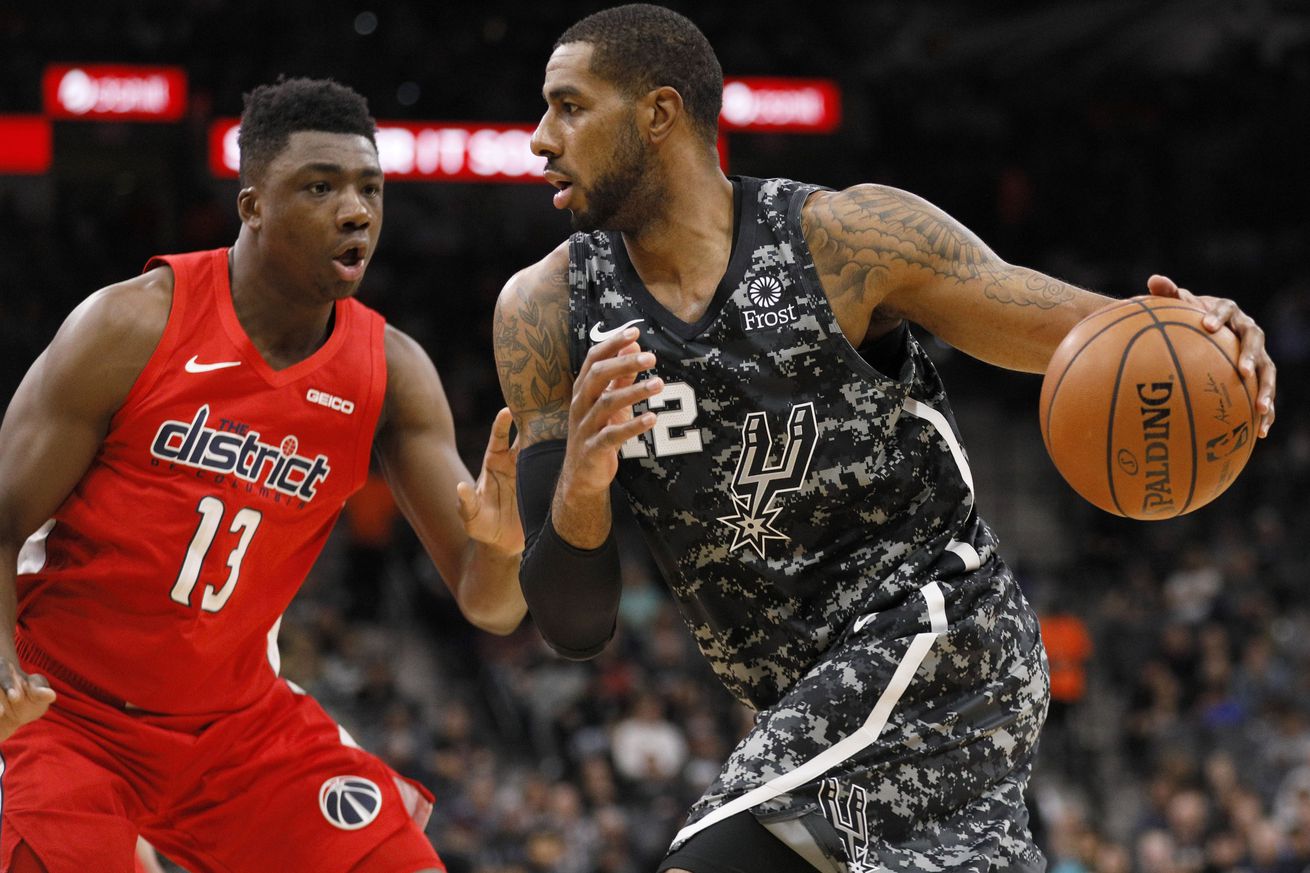 No DeMar DeRozan, though.

LaMarcus Aldridge has been selected as a reserve for the 2019 NBA All-Star Game.

Congrats to @aldridge_12 on being selected to the 2019 @NBAAllStar Game!#GoSpursGo | #NBAAllStar pic.twitter.com/0DTlzly6hv

After a slow start to the season, Aldridge has come on strong for the Spurs, averaging 21.1 points, 8.6 rebounds, and is matching a career high of 2.6 assists. This will be his 7th All-Star appearance and third with the Spurs. DeMar DeRozan did not make the cut, which isn’t too surprising in the West where the guard pool is much deeper, plus it’s probably for the better since he has been suffering through some aches and pains lately with the heavy minute load he has endured.

As a reminder, even though conference is considered in the selection process, it is no longer relevant as to which teams the players will play on. Now, team captains LeBron James and Giannis Antetokounmpo will select their teams from the starter and reserve pools, which will be broadcast on Februrary 7 at 6:00PM CT on TNT.