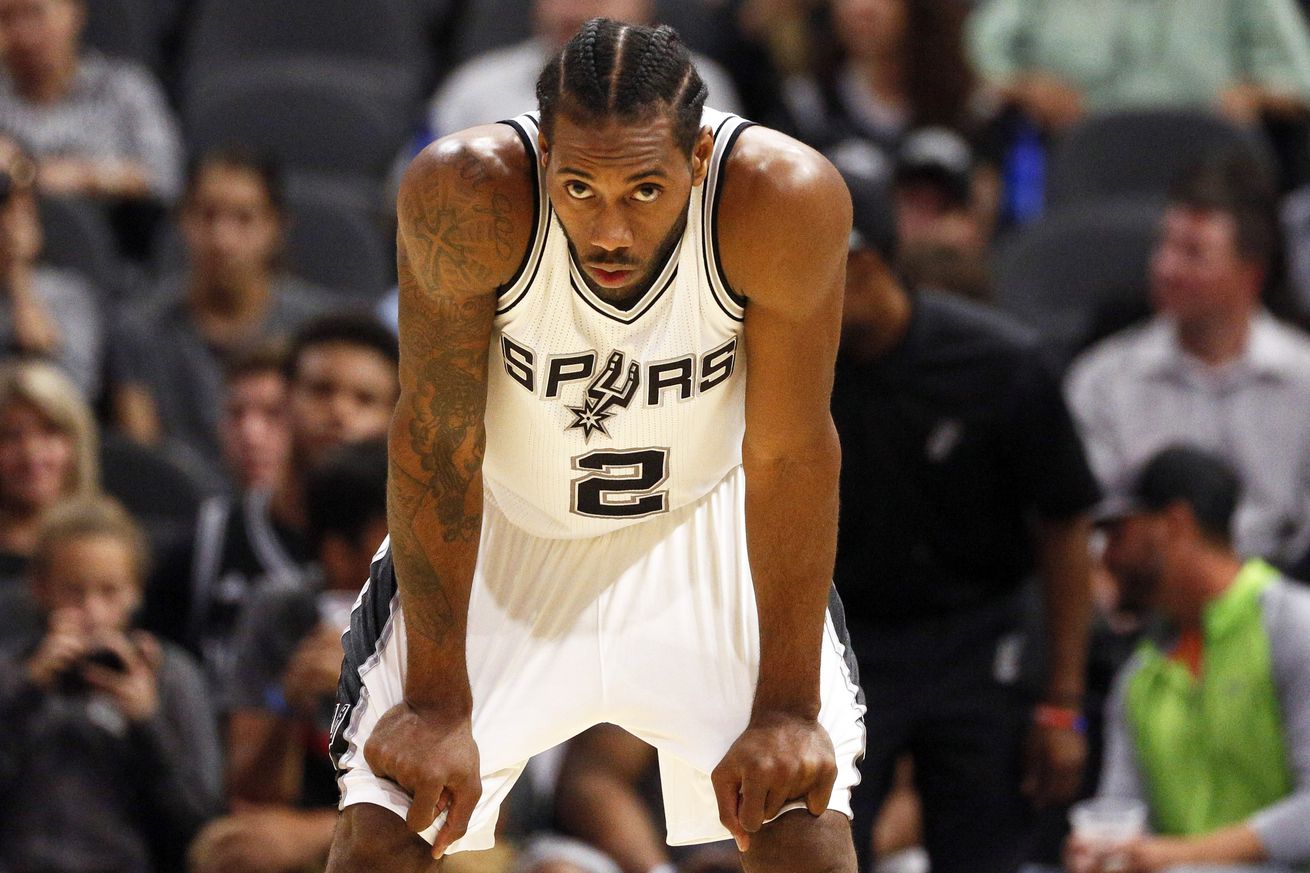 San Antonio Spurs forward Kawhi Leonard has won yet another award. Leonard is the recipient of the 2017 Players Voice Award for Best Defender, an award voted by the players and given by the NBA Players Association.

Kawhi did not win Defensive Player of the Year as voted by journalists earlier this year, with that award going to Golden State Warriors star Draymond Green. But this time Leonard is recognized by his own peers, which shows how much respect Kawhi has earned from those who compete with and against him.