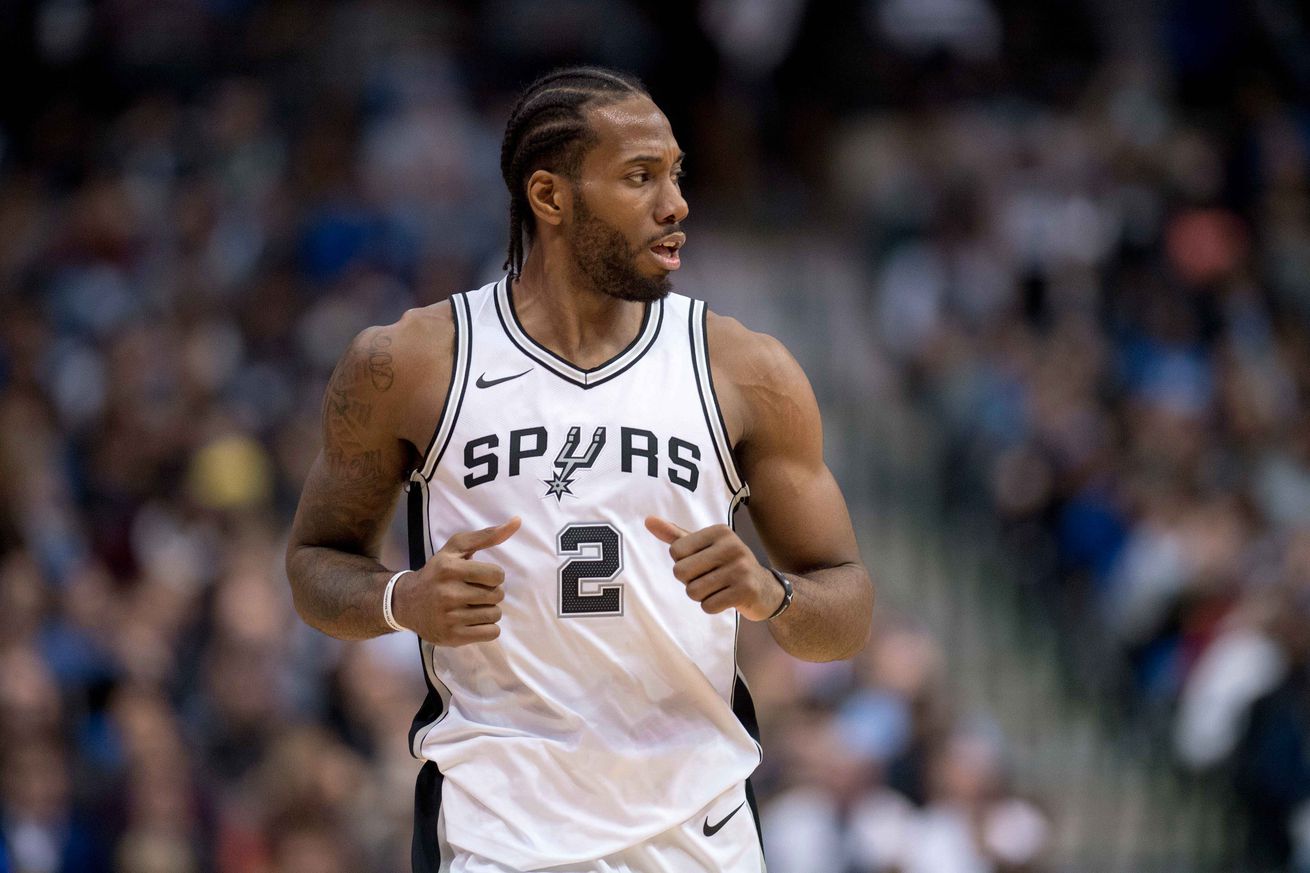 The former Spur broke his silence via a statement issued through the San Antonio Express-News.

Kawhi Leonard has released a statement through the San Antonio Express-News, thanking the Spurs organization, his former teammates, and the people and fans of San Antonio. Here’s the full letter:

Leonard last officially spoke in March, addressing reporters at the team’s practice facility and making headlines when confirming that he wanted to remain a Spur for the remainder of his career. After that, tensions between player and team spilled out into the public, with various reports that first made a trade likely and then imminent, culminating in the organization dealing him to Toronto on July 18th.

Leonard played the first seven seasons of his career in San Antonio, winning two Defensive Player of the Year awards and one Finals MVP in helping the Spurs win their fifth NBA championship.