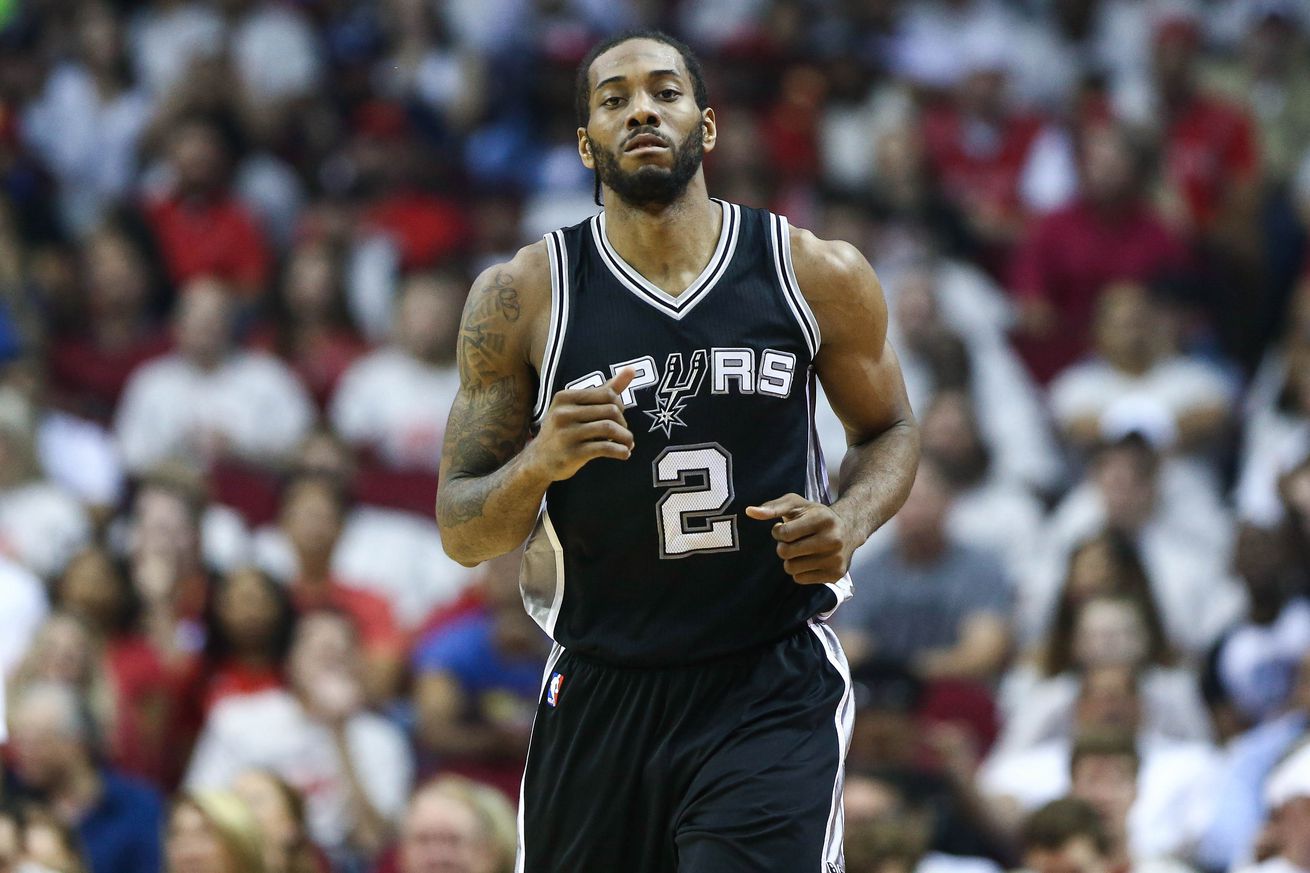 The San Antonio Spurs just released their injury report for Game 1 of the Western Conference Finals against the Golden State Warriors, and Kawhi Leonard is probable.

There’s no way to know how close to 100% he is until the game begins, but for now it’s good to know that the Spurs expect him to play. And since Pop has already shown his willingness to hold him out when he thinks he’s not ready, then it’s at least somewhat encouraging.