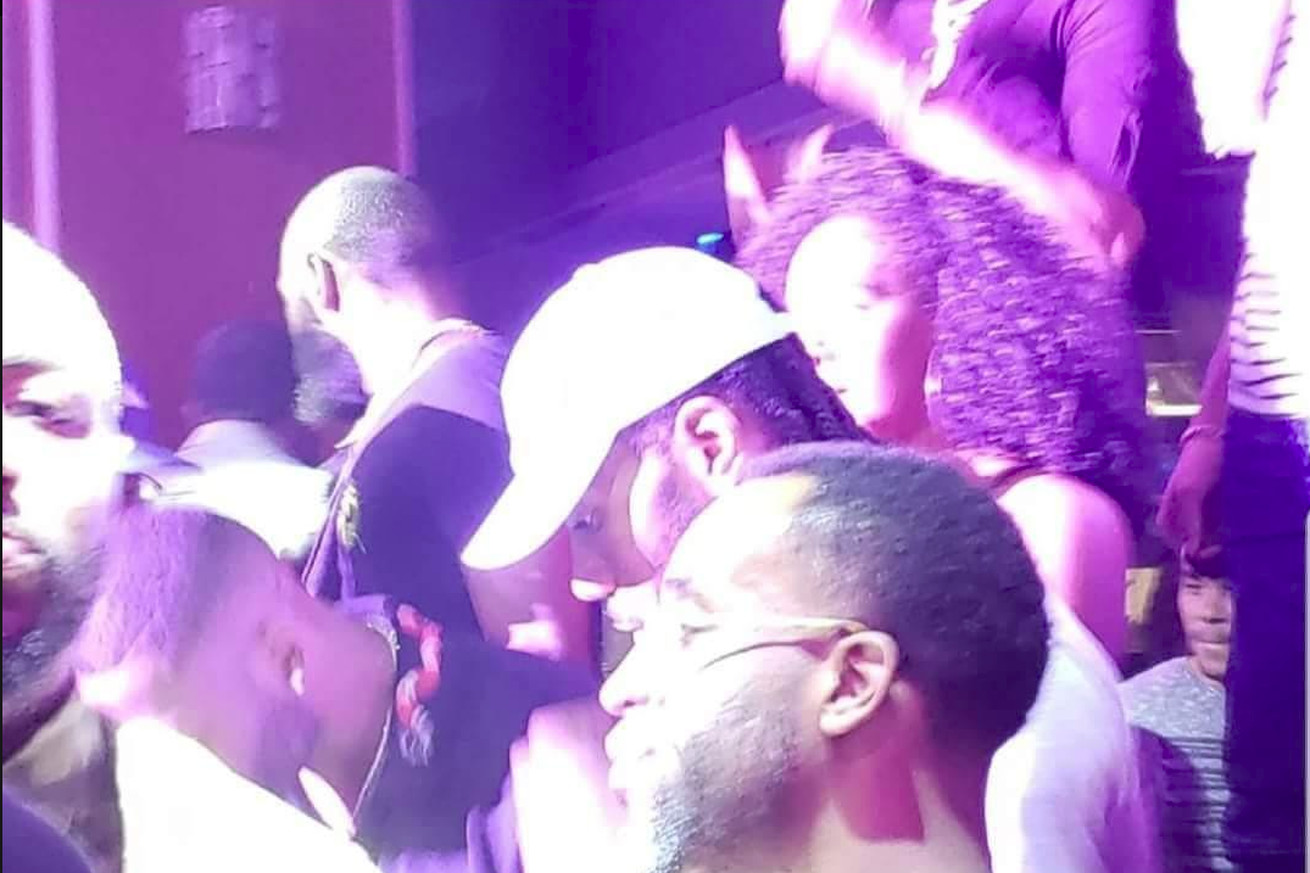 A rare sighting of the elusive Klaw. Does it mean anything?

Howdy, Pounders! If you’ve been wondering where I have been for the last few weeks, the answer is all over the Mediterranean Sea, particularly Spain, France, Italy, Montenegro, and Croatia. It was a much needed (albeit exhausting) vacation during which I had limited access to the internet, but enough to keep up with all that has been going on with the Spurs, including the kinda (but not really) surprising realization that Kawhi Leonard is still a Spur, but Tony Parker and (to a lesser extent) Kyle Anderson are not.

Speaking of Leonard — perhaps the only person who has been more difficult to find lately than me — he has been spotted in Las Vegas: home of the NBA Summer League and absolutely nothing else that would attract anyone, not even rich NBA players, to the scorching desert in July.

Kawhi in Vegas with Simmons.

Him & Jonathan were close. pic.twitter.com/OdVA3BAODE

Like all things Leonard these days, much has been made of his appearance in the same city that Spurs GM R.C. Buford is currently located in. There might be something to that, or it could also mean absolutely nothing. Practically every other NBA general manager is there as well, monitoring their own draft picks, young players, and other fringe talent that might be worth a training camp invite.

While it’s not outside the realm of possibility Leonard hopes to get some business done there, there’s no telling what or with whom that would be. It is also extremely common for NBA players to chill out at the Summer Leagues either to support their teammates, or just hang out in ways players from opposing teams rarely get to do. We have already seen current Spurs Dejounte Murray and Rudy Gay (welcome back!) spending some quality time there, so why no Leonard?

“Every year, some guy that plays well that you didn’t expect…” @RudyGay shares his favorite part of #NBASummer! pic.twitter.com/ibfBFANh23

More than likely, anyone who is trying draw conclusions from this sighting is making a mountain out of a molehill, but that doesn’t change the fact that Leonard has been so elusive and secretive not just this summer, but over the last year (reportedly to the point that his “group” wouldn’t even let the Spurs check on his medical status) that just knowing he still exists in this world means something.

Glad to be back, Pounders! I have an exciting project planned as we enter the truly dead part of the offseason, so be sure to keep an eye out for that in the coming weeks.