John Barnes has warned Jadon Sancho against completing a £100million transfer to Liverpool in the summer before he is ready.

The Borussia Dortmund winger has been linked with a host of Europe’s top clubs including the Reds, Chelsea, Manchester City and Real Madrid after excelling in the Bundesliga.

The 19-year-old already has 11 caps and two goals for England and is expected to be part of Gareth Southgate‘s squad for the European Championship this summer. 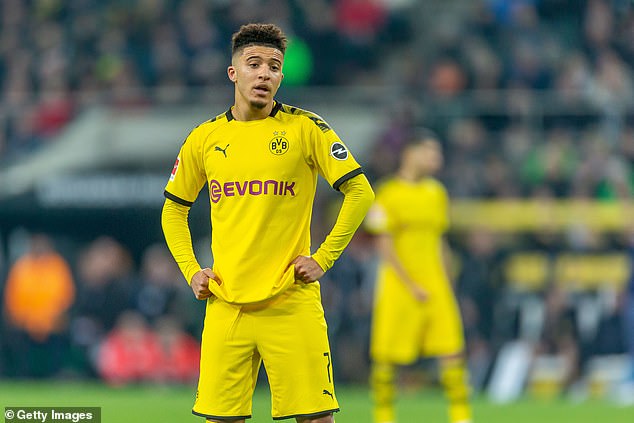 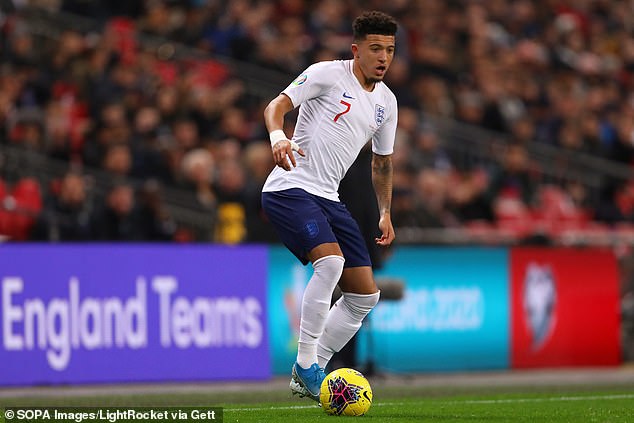 With 17 goals and 19 assists in all competitions this season, Dortmund are desperate to hold on to Sancho and have placed a £100million price tag on the winger.

The steep fee is unlikely to deter clubs but ex-Liverpool man Barnes believes he needs to prove he can be consistent before making a big-money move, especially to his former side.

‘But I always tell young players to be careful and play at a high level for four, five years before moving to a bigger club.

‘(Mohamed) Salah and (Sadio) Mane have been around for four or five seasons now and have shown their quality and experience, whereas Sancho has been around for 18 months and needs to show that consistency over a three-year period before he costs £100million to a huge club.’ 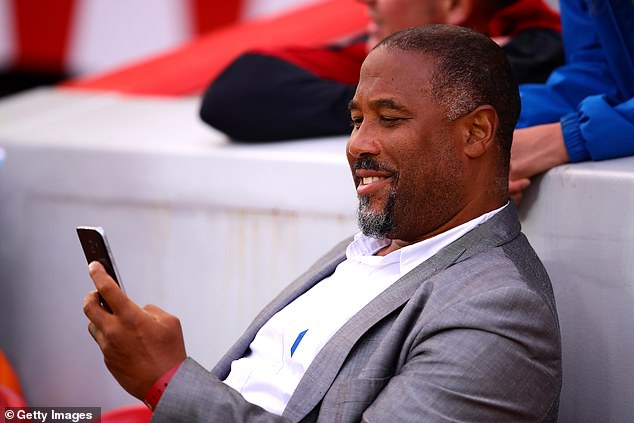 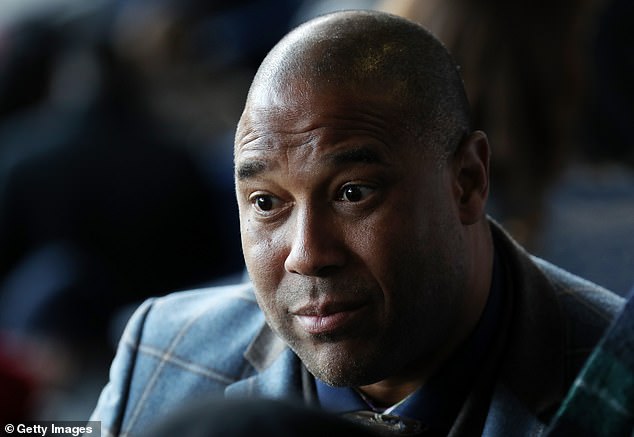 ‘That [being consistently good] doesn’t happen in modern football anymore, nowadays, if you are young and have just one good season, someone is going to spend £80million-plus on you.

‘I would advise Jadon Sancho to develop more and show that level of consistency before he is going to be put under a lot of pressure by being a £100million player playing at one of the biggest clubs in the world.’

Dortmund are in the race for the Bundesliga title but currently trail leaders Bayern Munich by four points.

Lucien Favre’s side are also aiming to progress in the Champions League after goals from Erling Braut Haaland gave them a 2-1 first-leg victory over Paris Saint-Germain in February.

The second leg at Parc des Princes tonight (Wednesday) will take place behind closed doors due to fears over the spreading of coronavirus. 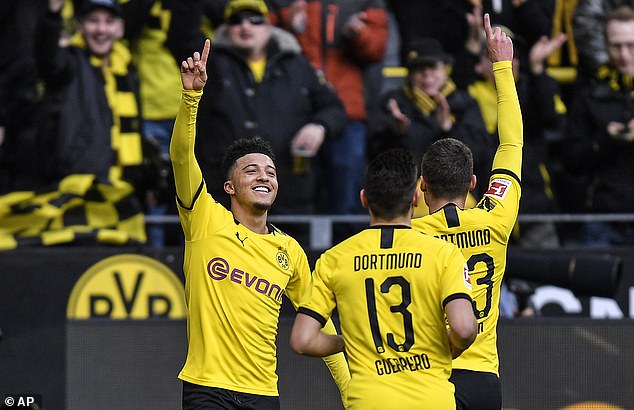 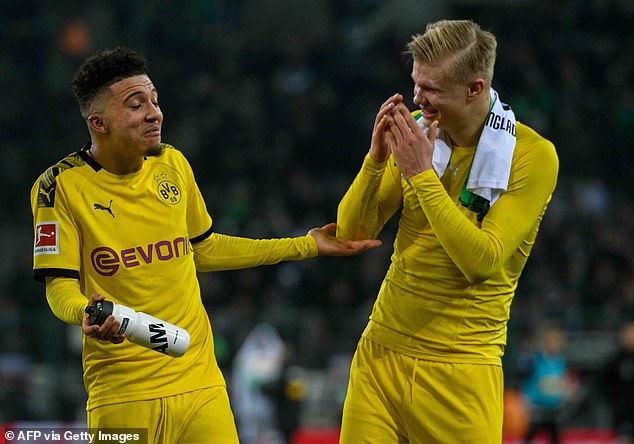