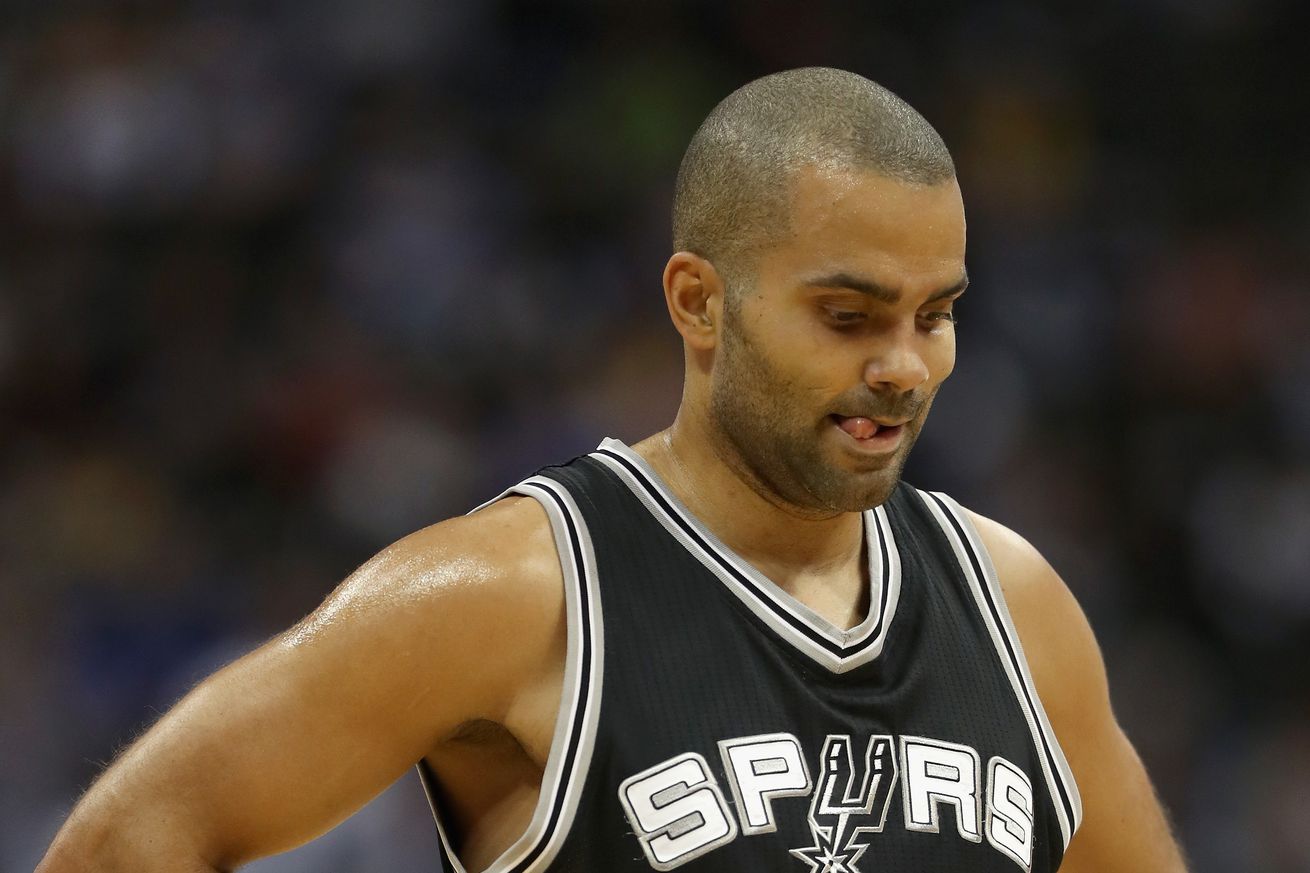 For years, “they” said that once the Spurs point guard lost a step he wouldn’t be effective. Looks like “they” might finally be right.

In the second half of the Spurs’ Wednesday night loss to the Golden State Warriors, Tony Parker hesitated before driving the lane and got past one of GSW’s big men for a point blank layup — but the ball just skittered harmlessly off the rim and backboard. In 24 minutes of action, Parker went scoreless; something we’re seeing with increasing frequency this year, but just how routine his poor offensive performances are might surprise you.

So, in 17 of Parker’s last 22 games, he has made two or fewer field goals — that’s nearly 80% of those starts. In a guard-dominated league, Parker is the oldest starting point guard, and he’s producing less on both sides of the ball.

I’m to the point that I’ve stopped waiting for him to get back to his old self. When the team is down I just hope the team survives until Patty Mills comes back in. I would love nothing better than to be proved wrong, but once the playoffs come around, I expect to see teams target Parker’s suspect defense, and make him beat them on offense.

h/t to ex-PtR head honcho, Wayne Vore for the stats