Peter Schmeichel believes he made a ‘rash decision’ to leave Manchester United and could have stayed at Old Trafford longer if he wasn’t too proud to let Sir Alex Ferguson rest him.

Schmeichel left United in the summer of 1999 after captaining Ferguson’s Treble-winning team to victory in the 1999 Champions League final because he was mentally exhausted.

The Danish goalkeeping great went on to play for another four years at Sporting Lisbon, Aston Villa and Manchester City before retiring at the age of 39. 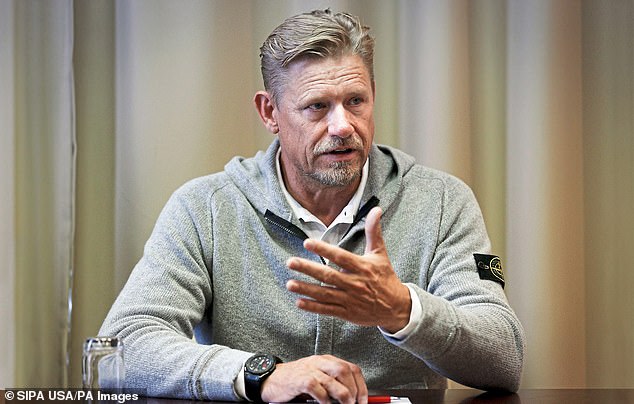 But Schmeichel could have been persuaded to prolong his United career if he had discussed the possibility of rotation with Ferguson and not been so angry at the thought of missing games.

‘I was just so tired, I was mentally tired,’ he told The Official Manchester United Podcast. ‘We were in every championship with Denmark. So every two years, your holidays go – you are straight back in.

‘We (Denmark) were in the 1998 World Cup. We played Brazil in early July. And remember we (United) had to qualify for the Champions League, we played that at the end of July.

‘I literally came straight from the World Cup having played a full season and then into the next season, so I didn’t really have a break. I was just so tired. And mentally I couldn’t face another season. 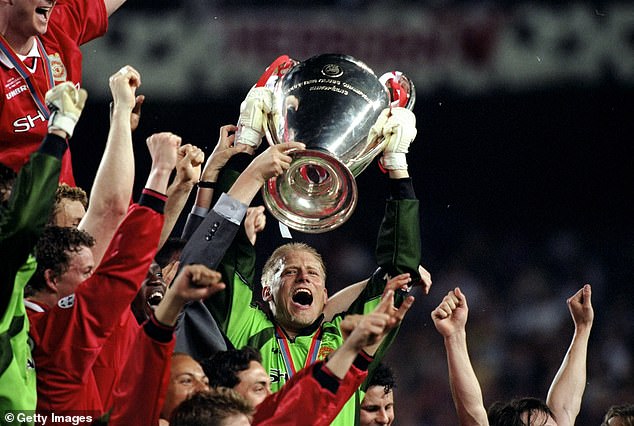 ‘We did have a conversation after the final (in 1999) and I’m like, ‘no, no, I’ve made the decision’. But when I look back it might have been a rash decision in a way. The manager could have asked me, ‘Are you sure?’. He never did, he just accepted that this was going to be it.’

Schmeichel, now 56, added: ‘I think if I had been less proud and said to him ‘I can’t play every game’. Even in League Cup games where he is playing whoever was the other goalkeeper at the time.

‘Even there I was p****d, really p****d off that I wasn’t playing, because I wanted to play every game. If I had stepped a little bit away from that and spoken to him about managing me better – not better, because he was doing really well – but looking after me accordingly to my age and not playing me in certain games.

‘And if I had been less proud about being on the pitch and could accept one or two games just sat on the bench, it would probably have worked out quite well for me. 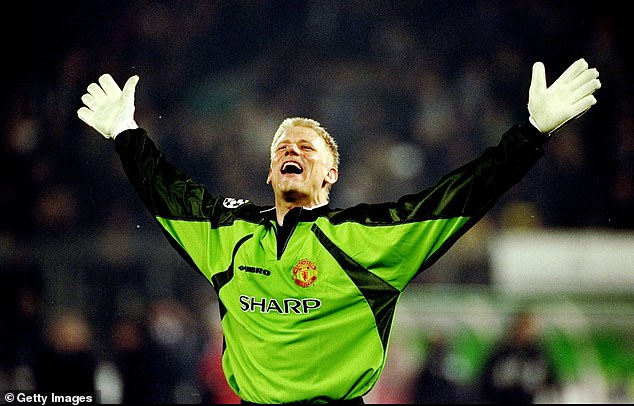 ‘But I’m not sure that my mentality was right for that. I don’t think that not actually playing was the hardest part. It was packing the suitcase again, and travelling. If I could have stayed home for one game every 10 games it would probably have been an attractive thing.

‘When you look back and you see decisions that you have made, I probably would not have made that decision. I would have probably have spoken to the manager.

‘It was only like the next two years that he started to rest players and rotate as well, I could have been part of that.’

You can listen to the rest of the interview from Monday evening, as well as previous UTD Podcast episodes, via the Manchester United website, App and all your favourite podcast platforms.