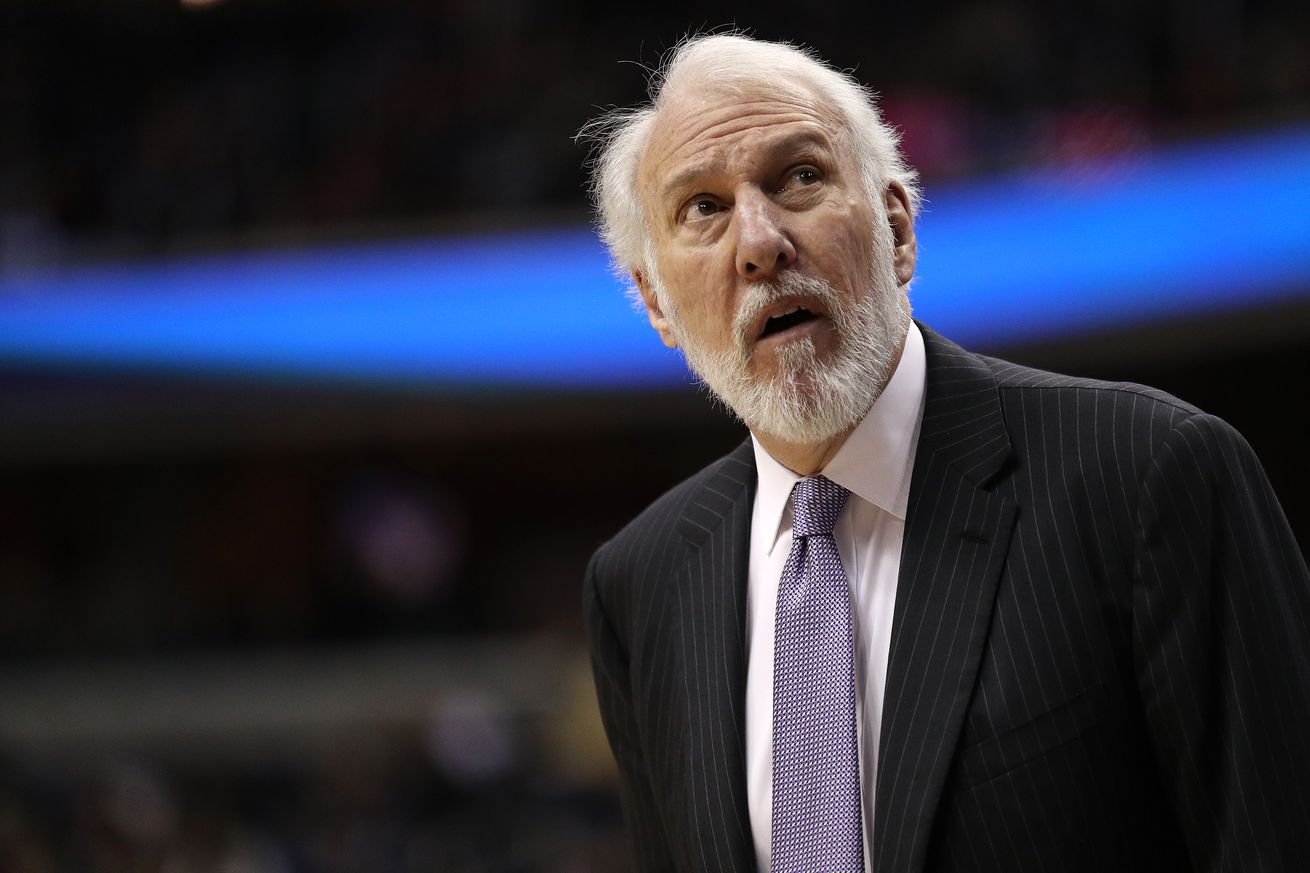 We’re getting conflicting reports out of the Whirlwhy Liter.

LeBron James made headlines last year for his infamous “I don’t think I’ve ever played for a superteam” comment, primarily because his definition of one is the opposite of most. In his mind, superteams are built, not bought.

Because he went to both Miami and back to Cleveland as a free agent, those teams don’t count — regardless of the fact that they both already had an All-Star in place (Dwayne Wade and Kyrie Irving) and a third joined at James’ behest (Chris Bosh and Kevin Love). However, because three of the Warriors’ four all-Stars were drafted, they are a superteam, and…yeah, whatever. You get the (twisted) idea.

In response, ESPN’s Tom Haberstroh created his own more logical way of determining (and ranking) superteams: basically if you have two or more current All-Stars or All-NBA players, regardless of how they were acquired, you’re a superteam. Simple enough.

This year, Andre Snellings has taken on the duty of ranking supertems for ESPN, this time with an added twist of his own: including top 5, 10 and 15 finishes in RPM* over the last three seasons to take on-court production — not just star status — into account.

Five points: First-team All-NBA or a top-5 finish in RPM

Three points: Second-team All-NBA or a top-10 finish in RPM

One point: Third-team All-NBA, All-Star selection or a top-15 finish in RPM

Note: Points only count for players age 35 or younger over the past three seasons, so the Los Angeles Lakers get 15 points for LeBron James (three consecutive All-NBA first-team nods) but zero for Rajon Rondo (last made an All-Star team in 2013, neutral or negative RPM in each of the last three seasons)

So where did the Spurs end up this year? Right where they were last year: in Tier Two, which is defined as “teams with a proven, outstanding duo or three players with star status.” Within that tier, they finished 4th (6th overall) with 9 overall superpoints:

DeRozan and Aldridge each earned All-NBA second-team nods last season, but RPM suggests that their estranged teammates Leonard and Lowry were actually the highest impact players in their previous situations. On the bright side, the Spurs are led by one of the greatest coaches of all time in Gregg Popovich, and thus still have the ability to make noise this season built around this star duo.

That’s cool, I guess. The Spurs must be worth something if they can be considered a superteam. Also, considering we all know how high ESPN is on those, and based on Snellings opening sentence…

These days, only superteams need apply as NBA championship contenders.

…the Spurs are also a title contender! But wait, why does this sound odd?

ESPN projects the Spurs to miss the playoffs https://t.co/gLzi0p8xM3

Oh yeah, that. As previously noted here at PtR, ESPN’s Kevin Pelton has his own method for determining whether or not a team will make the playoffs (almost entirely based on RPM, which admittedly isn’t friendly to DeRozan), and that model predicts that the Spurs will finish 10th in the West with 38.5 wins (Vegas’ guess suddenly doesn’t seem so off, relatively speaking). While Pelton himself admits he personally wouldn’t count the Spurs out, in this particular instance the numbers don’t lie.

Is anyone else seeing the irony here? I know these are two different authors and calculations, but on one hand ESPN all but ranks the Spurs as the 6th best team in the league if you’re believer in the idea that a team only goes as far as its stars can take it — not only does ESPN certainly seem to build their coverage around that motto, but also the author specifically says you have to be a superteam to be a contender — and on the other they aren’t even projecting the Spurs to make the playoffs. So which is it?

Of course, both methods have their flaws, and neither is the end-all be-all. As Spurs fans can certainly attest, championships can in fact be won with just one All Star if you have the right supporting cast (we’re choosing to ignore the whole Golden State conundrum for now), and looking at the superteam rankings through a power rankings lens does make it feel pretty off relative to expectations.

As for win predictions based on RPM, it doesn’t take into account factors like internal growth and rookie additions (should Lonnie Walker IV break into the rotation), and computer-calculated on-court stats can be at least partially skewed by the situation and affect an individual’s numbers, so while somewhat revealing it doesn’t always tell the entire story.

However, we’re just taking ESPN’s word for everything here, and if they’re saying that you have to be a superteam to contend, then obviously being the 6th best superteam means being the 6th best team in the league, so how can the Spurs also miss the playoffs? It doesn’t add up.

Just more proof that the new season just needs to get here already so we can see some real on-court product instead of relying on the media to tell us what we can (and cannot) expect.