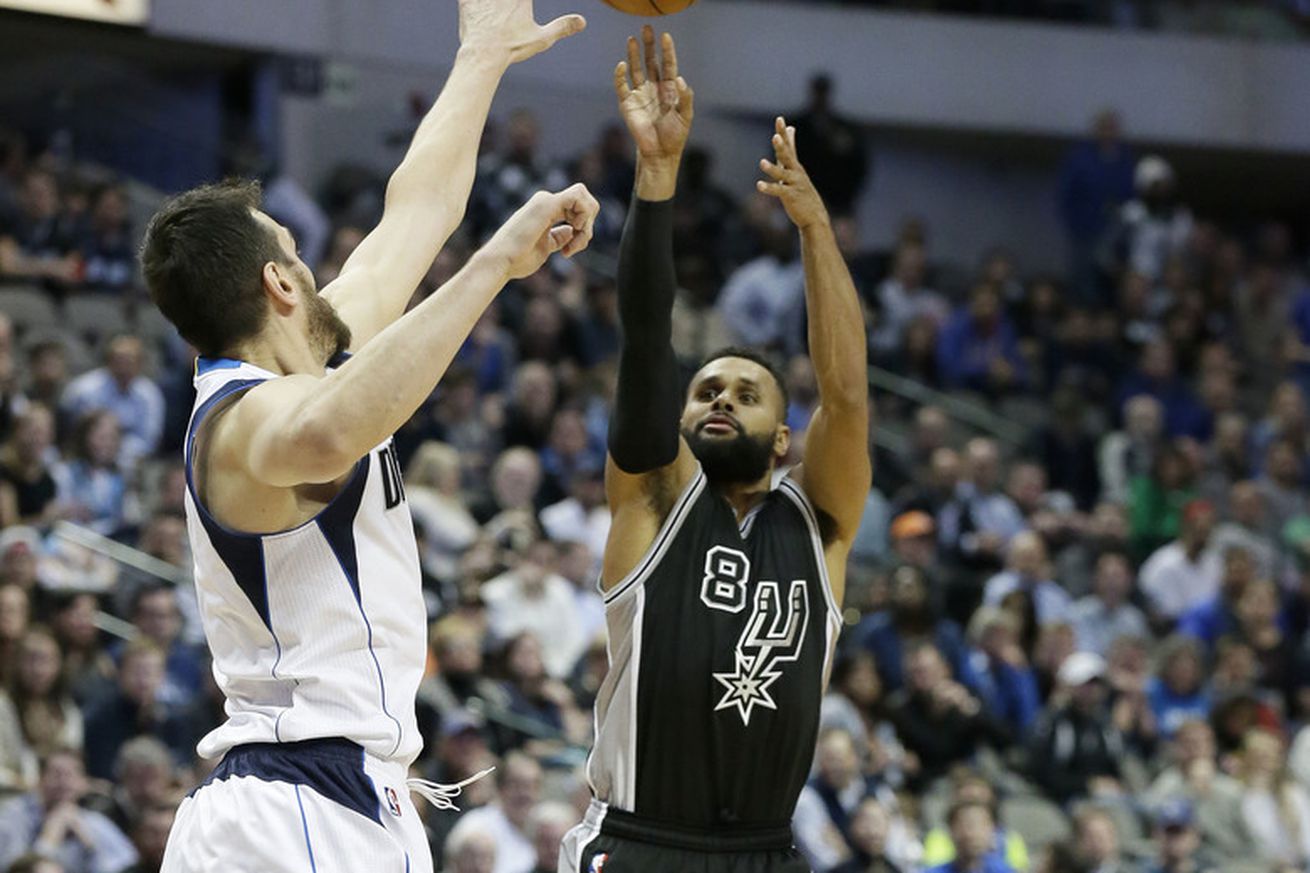 It is never too early to scout possible playoff opponents.

Riding high on the wings of a six game winning streak and rounding the corner into the final month of the regular season, Spurs supporters can possibly lay to rest a disastrous Rodeo Road Trip for good with a convincing win over the Knicks tomorrow. It is also around this time of the season in which NBA pundits start cranking out playoff-related content. The Ringer’s Zach Kram wrote an article earlier today called The Achilles’ Heel of Every NBA Finals Contender, and to no one’s surprise, the San Antonio Spurs are nowhere to be found on the list of his ten “finalists.” Bill Simmons, Kram’s boss, was quoted earlier this week asking his audience “can we just be done with the Spurs” in the playoffs?

There is enough content on the Eastern Conference contenders to get us up to speed on their side of the bracket, and by now, we are dreadfully aware of what hell the Warriors hath wrought on its foes. However, and interestingly enough, Kram points out a potential weakness — “Corner 3s Allowed” — in the #2 seed Denver Nuggets that bears paying attention to in these final weeks.

He notes: “Who Might Exploit It: The Rockets and Jazz, respectively, rank first and second in percentage of corner 3s taken on offense. The Spurs, meanwhile, haven’t dialed that number often—they rank 28th in attempts—but experienced fantastic success when they have: They’re making 47 percent of their corner 3s. If the Spurs face Denver in the first round, Gregg Popovich is smart enough to poke at that weakness until it bursts.”

As actor Jonathan Pryce (in Tomorrow Never Dies) said, after hearing that James Bond has supposedly died, “DELICIOUS!” I love the author’s description of the Spurs’ ‘fantastic success’ in Pop’s two decade run of using the corner 3 as a tool to exploit others teams’ defenses “until it bursts.” It would be indeed delicious to see a parade of made three pointers from Rudy Gay, Marco Belinelli, Patty Mills, and Bryn Forbes from the corners well into the playoffs.

Pounders, could we be justified in anticipating a potential first-round matchup with Denver? Are there other opponents (Oklahoma City, Portland, Utah) that we can feel more confident about facing based on the weaknesses Kram proclaims each team holds? Let us know what you think!