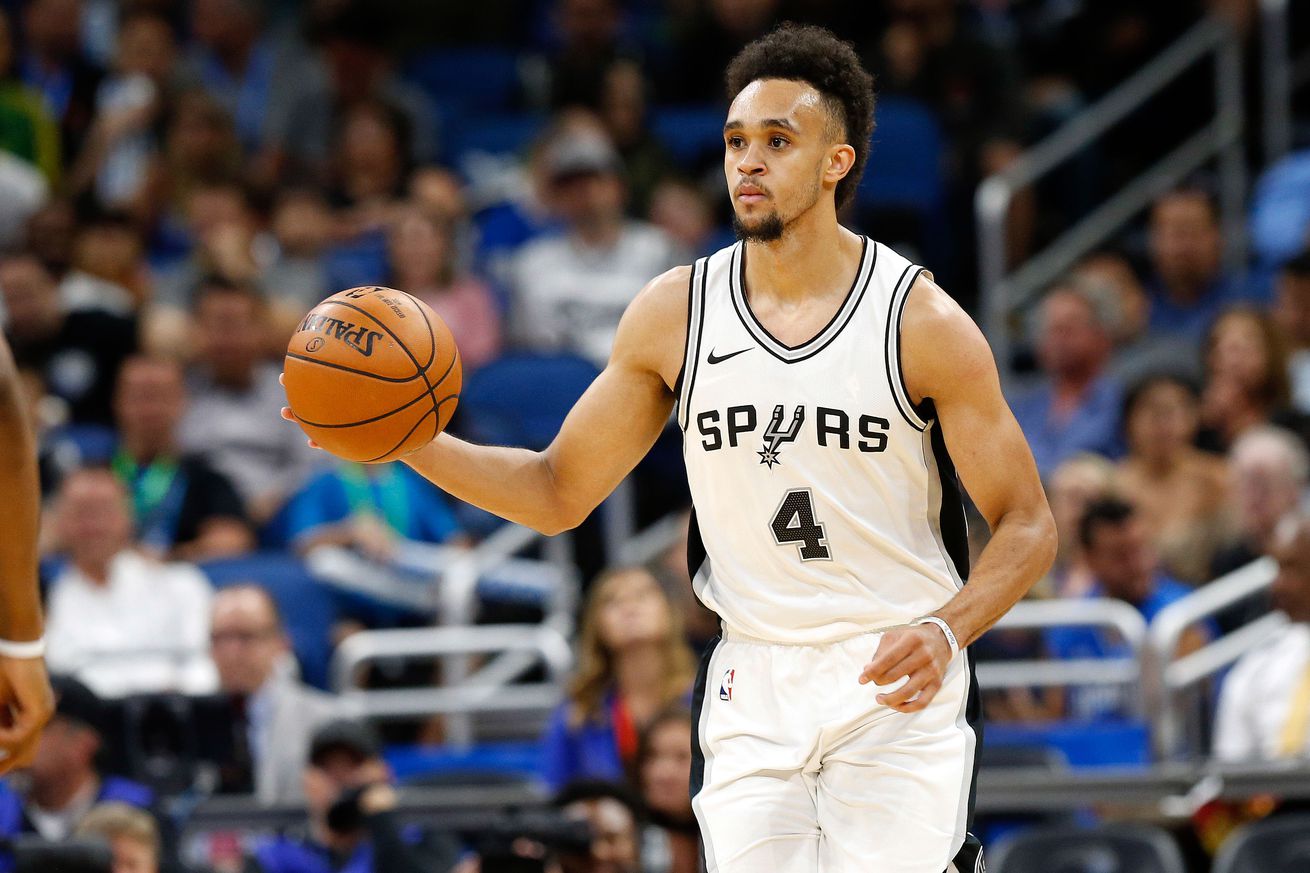 Two G-League champions threatening to crack into the NBA

Welcome to the Daily Thread. During the month of June, we are talking NBA Draft. As we lead up to the 2018 NBA Draft on June 21st, we will be revisiting the Spurs draft choices. Today we remember the 2017 NBA Draft.

After coming off the first season without Tim Duncan, the Spurs sported a 61-21 record which landed them the 29th and 59th spots. In typical “steal of the draft” style, PATFO chose Derrick White, the first senior of the draft. The overlooked University of Colorado product offered versatility, height offering the ability to play either guard position, and a solid 3-point shot.

Although White got some minor time at the AT&T Center, he flourished with the G-League affiliate showing the kind of promise that might bring him into the NBA full time.

There was a heartwarming moment captured while White’s friends and family were gathered celebrating his accomplishment when Gregg Popovich called to personally congratulate him. A quick reminder of who Pop is and what the Spurs culture is truly about.

In the second round the Spurs took Jaron Blossomgame. The Clemson forward joined the Spurs in Summer League before signing on with the Austin Spurs. Under Blake Ahern, Blossomgame succeeded in capturing the 2018 G-League Championship along with Derrick White, Darrun Hilliard, Matt Costello, and Olivier Hanlan.